ScrumbleShip 0.22 has been released, with Multiplayer, new blocks, and lots of improvements. 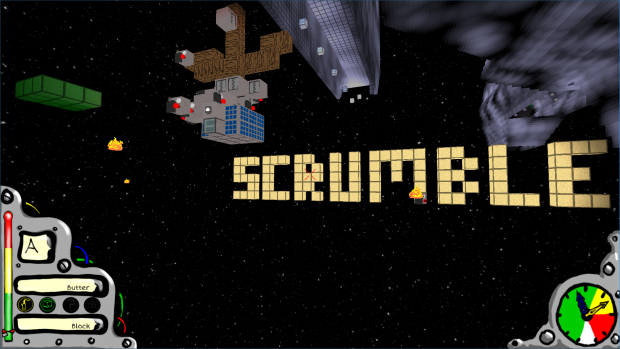 Over 160 changes make 0.22 the largest update ScrumbleShip has ever seen. The big change is a robust Multiplayer system, allowing users to frolic, explore, and build together.

The update also adds in several new blocks, re-establishes asteroid generation, and improves the player/ship collision detection - It's now stable up to and beyond real-life orbital velocities! Plus two new save systems, both faster and more fully featured than the old one. The "Expanded" format even allows single block updates, ensuring that the server won't lose any data you happen to send its way. 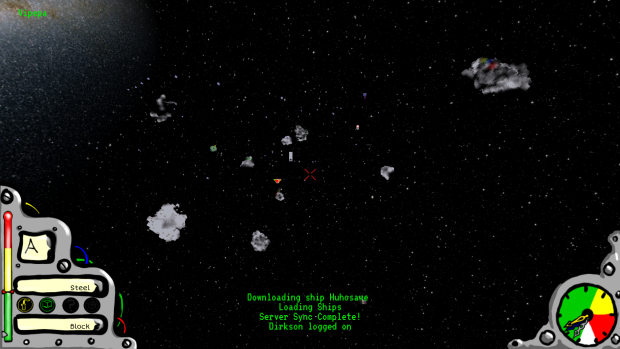 The server software is publicly accessible, so anyone with a linux or bsd server can run their own server.

How many users can play at once? I have no idea - I haven't yet been able to get enough users on to stress my server! Let's find out, shall we?

Looooong list! I love it. keep up the good work Dirkson! :)