The Saint Kotar Kickstarter campaign has successfully ended on Saturday, July 25! 1,163 backers have pledged €50,178 to help bring Saint Kotar to life, which means the campaign has achieved three stretch goals. Thanks to the great efforts of the wonderful backers, Saint Kotar will be released for Nintendo Switch, PlayStation, and Xbox platforms, alongside the PC platform (Windows, Mac, and Linux)! 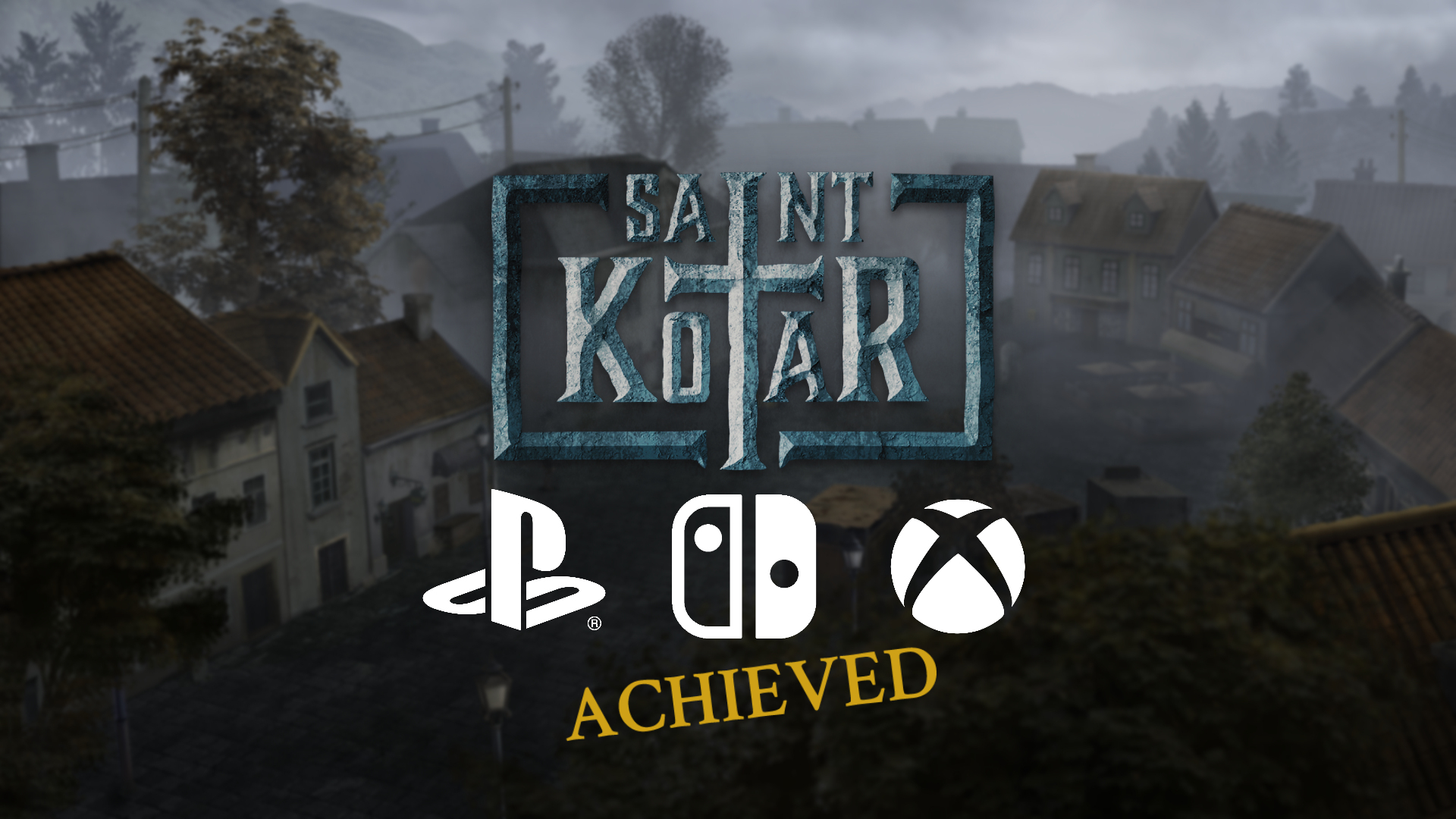 Even though the campaign has officially ended, you can still support the project in the post-Kickstarter campaign via Paypal. This way you can further support the development and pre-purchase the full game; all you have to do is choose one of the available rewards. For more information about the rewards and updates about the campaign, please check out our full Kickstarter campaign.

The full game will feature up to 20 hours of gameplay, full voice-acting, and developer commentary in which the developers will explain the development process as you play. It’s important to mention that Saint Kotar will be localized into German, Spanish, French, Italian, and Russian, with possible localization into other languages as well, such as Simplified Chinese, Brazilian, Turkish, Polish, and Czech.

If you prefer, you can support the project by buying the Saint Kotar: Supporter pack as well. As a supporter, you get official prologue wallpapers, concept art, and soundtrack, as well as a printable t-shirt template and “Print your own” Yellow Mask.