We added a new mob, npcs, pathfind and dialogue systems. We did too some concepts to give an idea of what to expect for the game in the future.

We are bringing more news to the game, and with each update the game is becoming more and more complete! So let’s go!

Here is a new and interesting mob, the bear! This beast found more easily in forests is agressive and have a good speed, therefore escape it is not the best idea...

He can walk forward and backward in battle and can stand up to earn a bonus for its next movements. 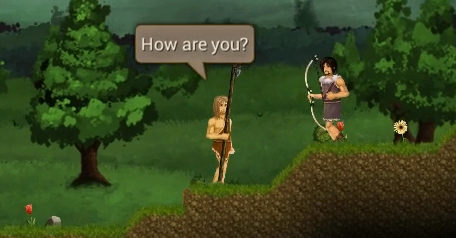 Here we begin to introduce NPCs in the game! They already are being born as mobs, and is possible to talk and battle with them! Soon will be possible to call them to join a nation. 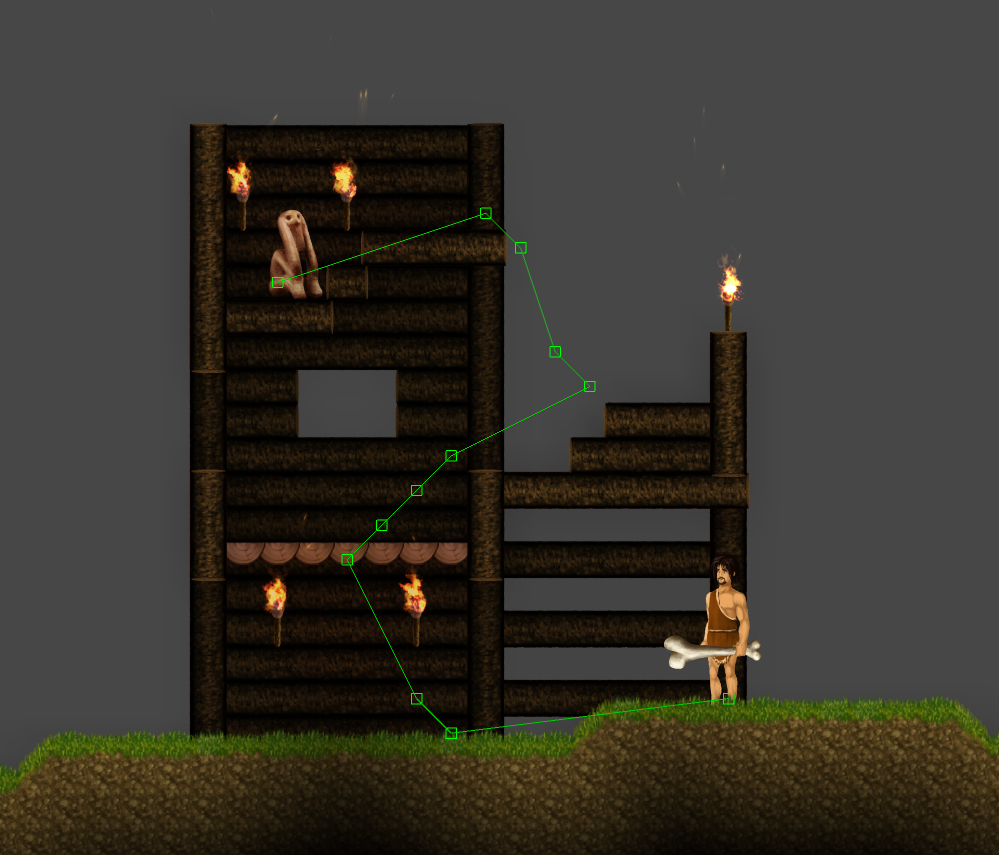 Now the npcs, as well as mobs, will be able to walk better in the scenario, detecting when to jump, climb up and down from platforms, and calculate routes to their goals.

We bring some concepts for you to see a little of what we expect about the future of Rise of Ages. Some people have been thinking that the game is set in the Stone Age, because is about it that we have done so far, but the game will encompass various ages, we have taken a long time in this first age because we have to work, at the same time, in all base systems of the game. 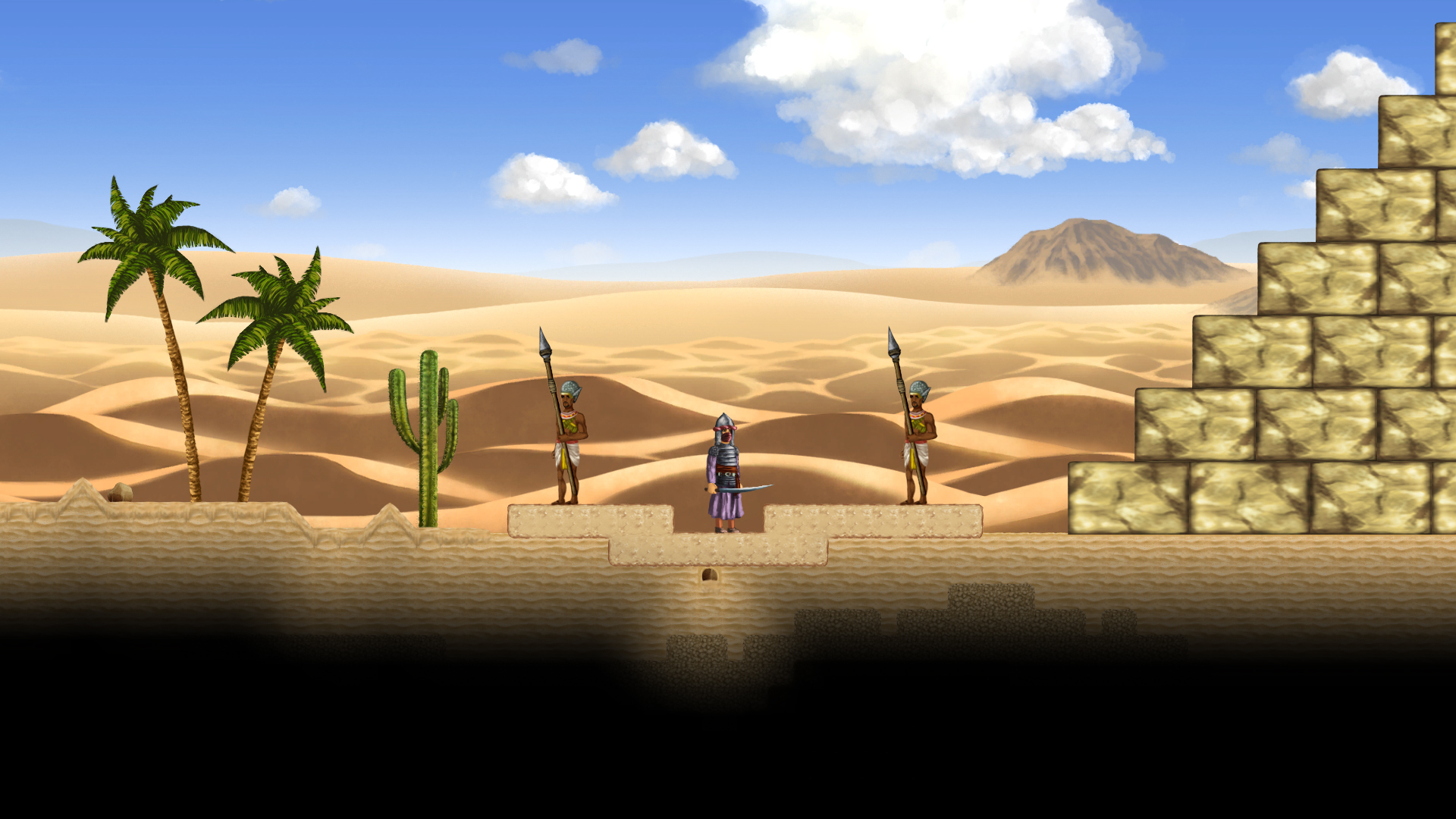 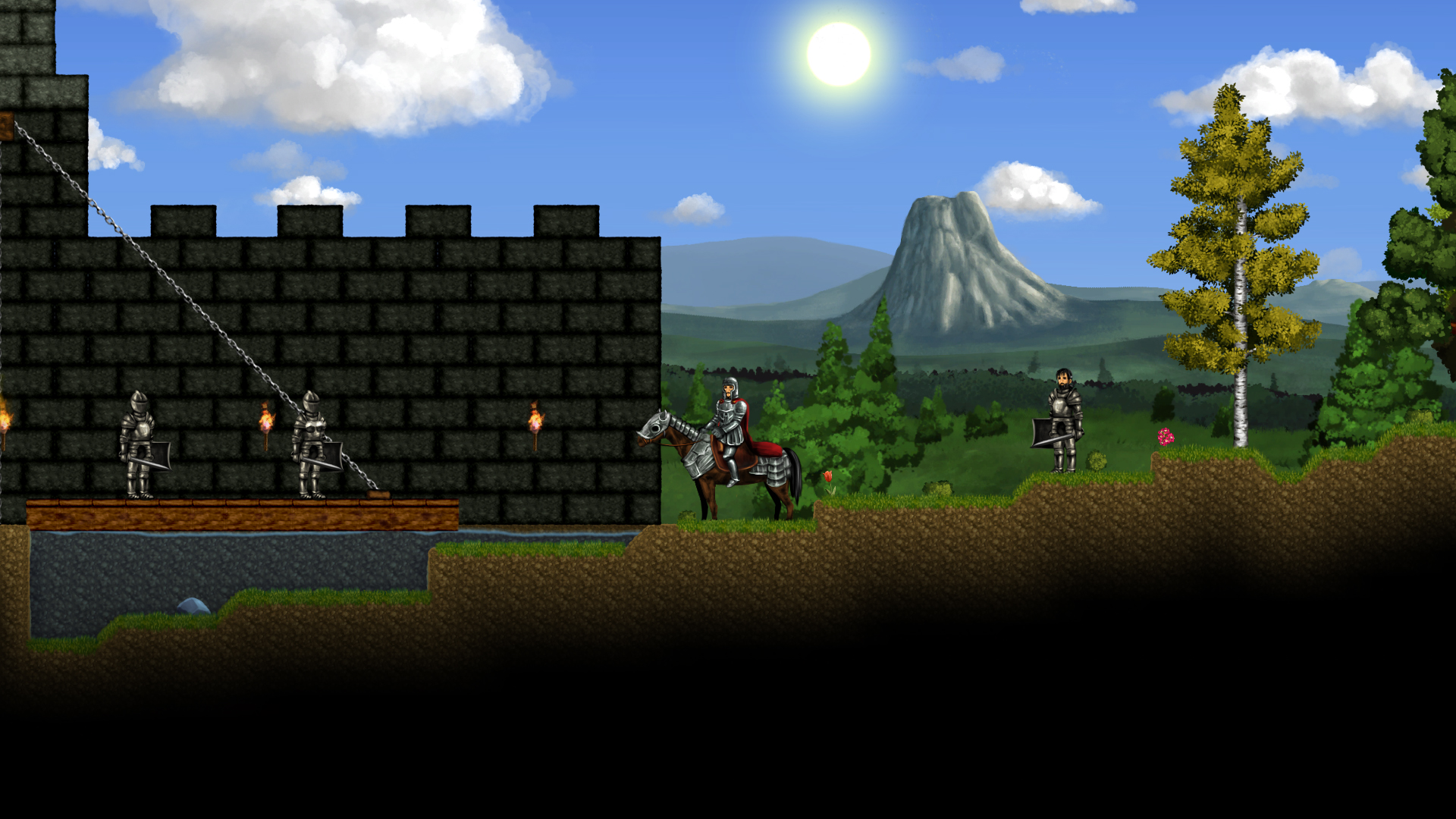 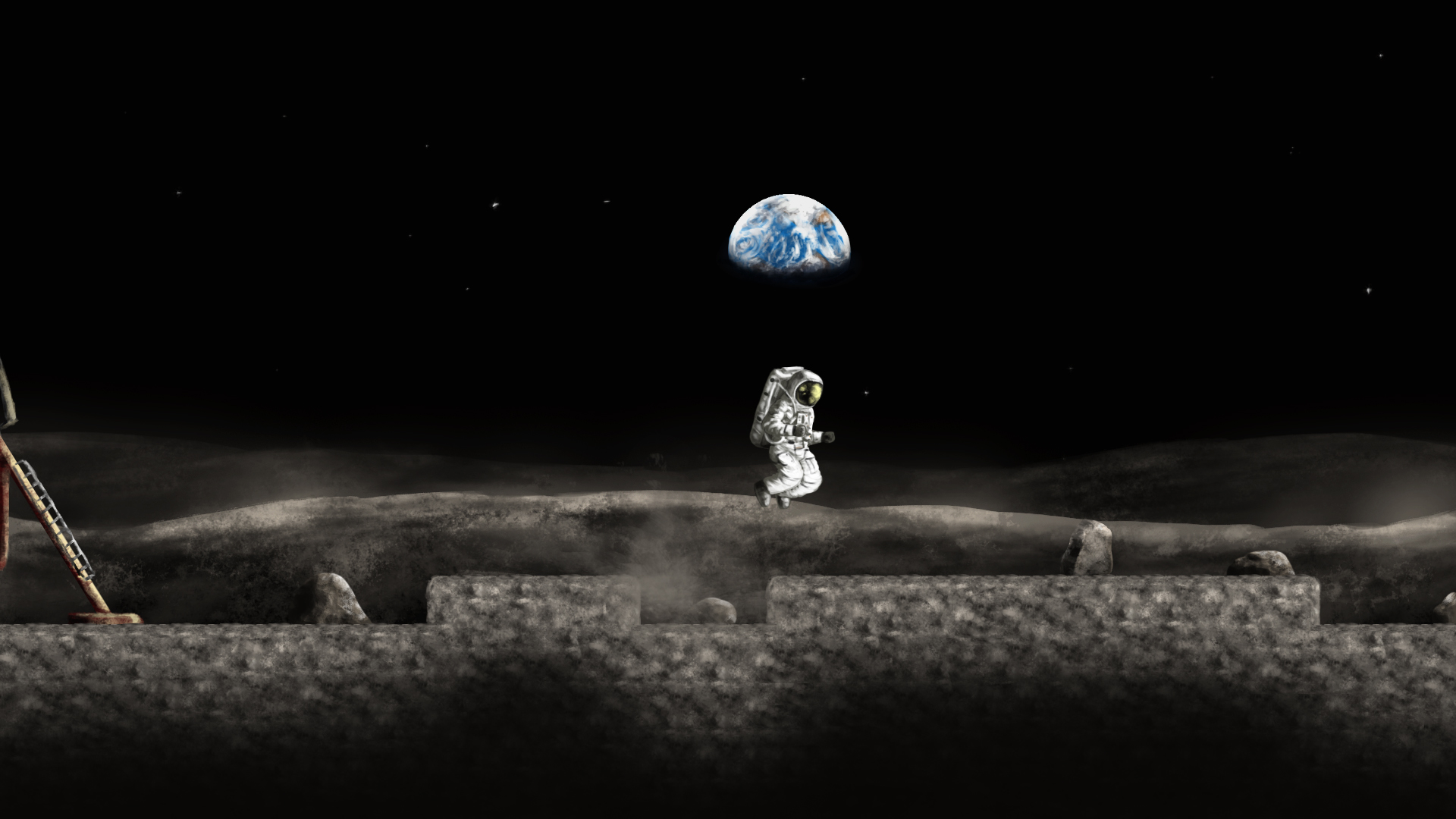 And now, you can check this update through the video:

I like the bear :) Maybe you could add some more strategies to survice an attack from him. Like hiding behind a bush, throwing sand in his eyes etc. I don't know how to survive a bear for real but maybe you could look it up :)