So we're back from Rezzed! First off, as stated in tweets yesterday, there are a few minor fixes that need making and no amount of coffee in the world that will make our brains function sufficiently to get that done after what was an amazing yet surprisingly knackering weekend in Birmingham.

The big one being a frequent inventory lock-up brought on by dropping items and a few other glitches that luckily we could steer people away from when showing them the game. The fixes are minor and we should be able to get the game tested a bit more and released very soon, there isn't much holding it back, but sadly not today. We do have some plans for a 'cancel' button on the UI to cancel timed actions, and this will also clean out the queue, so for these annoying inventory bugs the worst that will ever happen is needing to press that button.

But also, Rezzed! We met an absolute ton of wonderful people, finally got to meet Romain in the flesh (the handsome devil), and met countless amazing members of the community. Never have we felt closer to the community than after this weekend and can't wait for the next opportunity to hang out! We also got to meet a lot of awesome peeps from the DayZ community and they were equally lovely.

Feedback on the game was very positive, and we were relieved to find there were a ton of people at Rezzed, and a good number of them were interested enough to give Zomboid a go. A big thanks to the Rezzed organizers for putting everything together and giving us the chance to do it. Seeing people playing the game and their reactions to it, hugging Tooks, hugging Romain, hugging Thuztor, Kirrus, Onto, Keepbro, Lexx, Eckyman--wait a minute, it's becoming apparent that Rezzed 2013 turned out to be largely about giving people hugs!

Seriously, to everyone who stopped by and said hello, we can't possibly name everyone, but you know who you are and we love you for caring about the game enough to come and meet us. :) 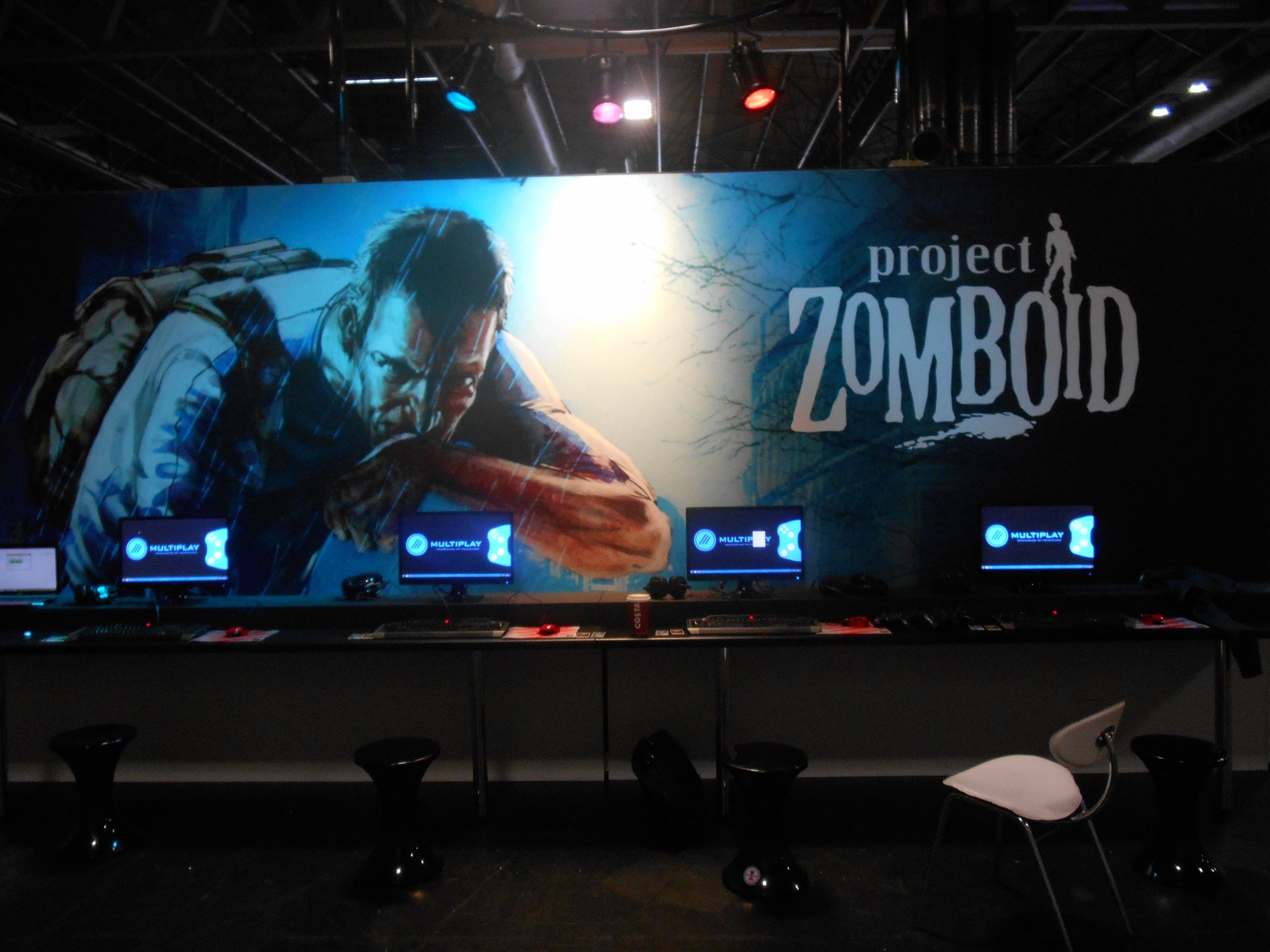 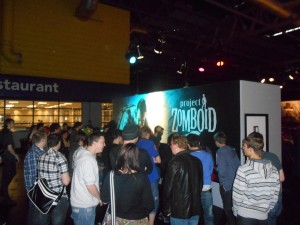 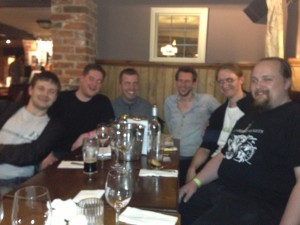 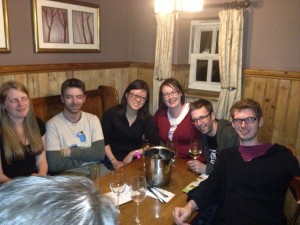 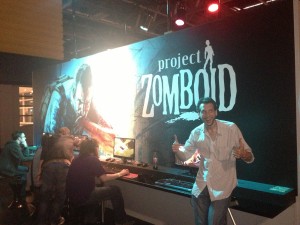 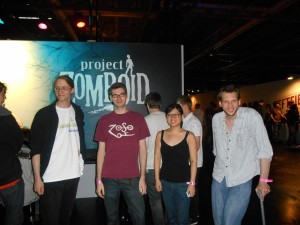 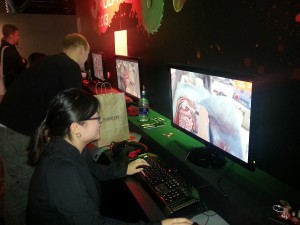 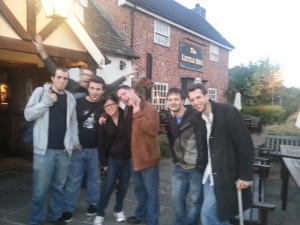 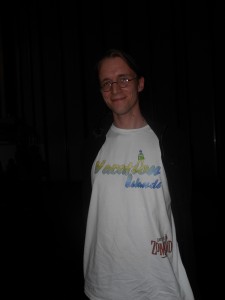 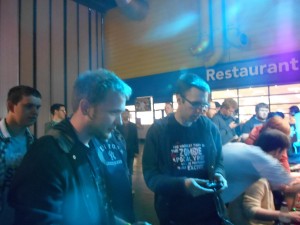 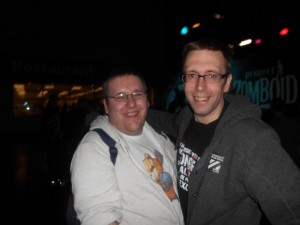 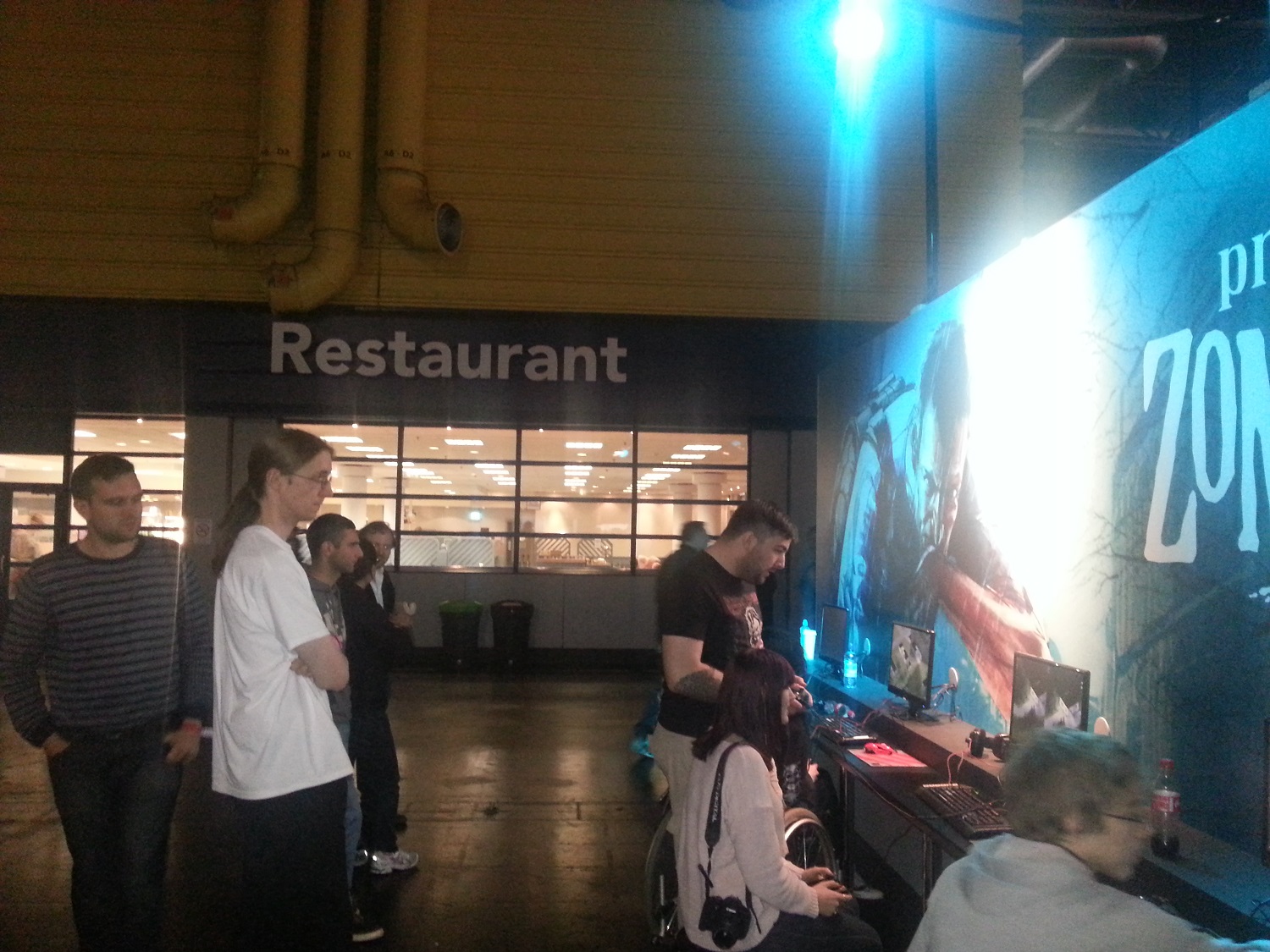 We will continue to go through the photo archives and may be able to post more tomorrow, but in the meantime, sleep beckons!

I wish there were game shows like this in my town...

i understand your pain :(

I can't wait for the updated build. I love this game so much, even if there are some bugs and glitches in it.

Was great to see you there and all the other fantastic games!

The game's already good, but going to be a lot better with NPC survivors

I cant post right now on indiestone so heres my feedback on the testbuild 9:
1. My savegames dont load, the screen stays black after the sentence "This is how you died".
2. If you have a bag activated and pick something up it goes into the main inventory, dont know if its intended.

Project Zomboid, Neo Scavenger and Dead State, these are the titles that make look up
their pages way too often, for news. It's almost as bad as going to the refrigerator every
5 minutes, just to see that still nothing has changed. :)