Check out our new Trailer, which shows a lot of gameplay scenes and new graphics!

The trailer shows several gameplay scenes out of the collection of 62 available maps. Furthermore, it shows the new graphics update, map enhancements and illustrates the S.A.D. system. 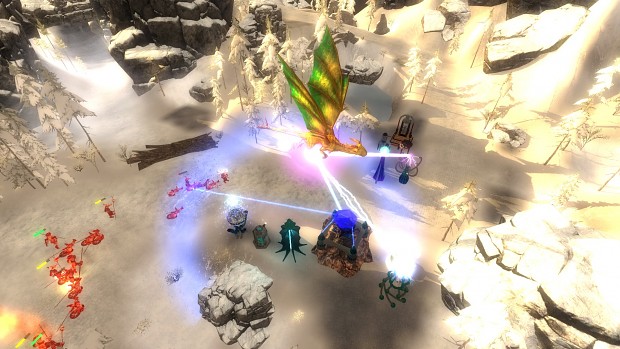 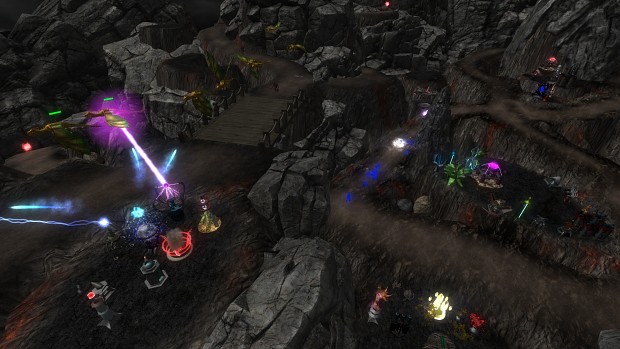 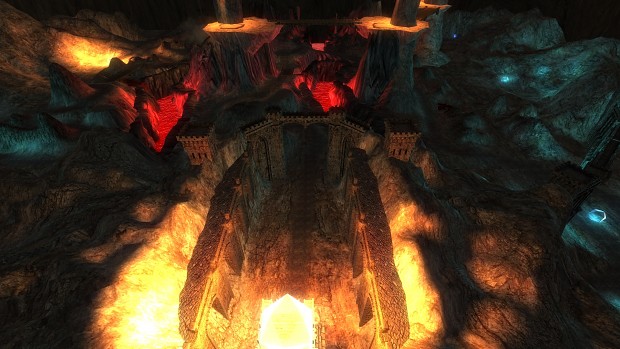 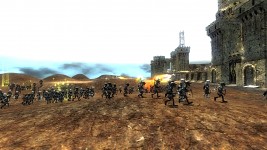