Survival Is Not Enough is an open world first person zombie survival game. You wake up in a mysterious island and find out that you're infected. To survive you need to: build a shelter; protect yourself from dangers of this island; kill animals for food; kill zombies for underblood to cure yourself from zombie virus; The better you're prepared for the night - the better your chances to survive!

Posted by OperationZDeveloper on Aug 15th, 2016 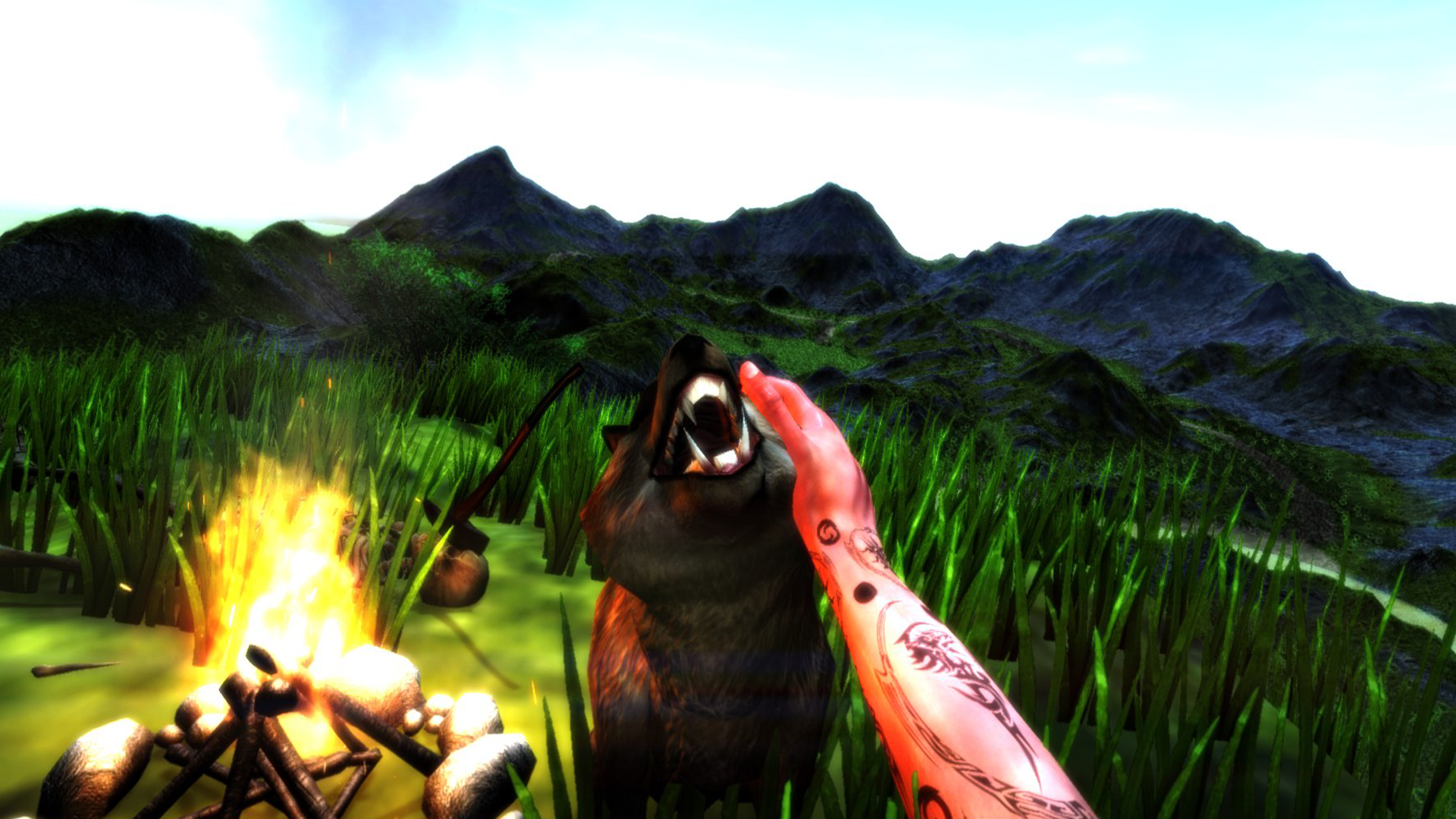 Hi, guys! We've been working really hard for the last months on the huge update. We completely revised the game, got rid of things that didn't work and added tons of new stuff. We also decided to change the title because the old one didn't represent well the current version of the game.

New:
- Completely new island instead of the old one, much bigger and more optimized.
- Crafting system(craft building materials, cook food, craft cure for infection).
- Building system(build your new home on this island).
- Animals with life simulation. Predators hunt herbivorous, if they're hungry, and can attack not only players, but other predators too.
- Infection rate. You need to get "underblood" and craft the cure.
- Hunger rate.
- Deeper health rate.
- Old weapons are replaced with new better ones
- New Day and Night system.
- Procedural Weather.
- Campfire, where you can save the game, cook food and craft the cure.
- New tutorial with intro quest.
- Treasure Chest quest.
- New main menu and loading screen.
- Statistics.

You can also check out the new trailer:

The game is available on Steam now!