Hello every one, today we are releasing the Studio Update (1.6.0) this includes a big variate of things and changes like a complete new Studio, a reworked Main Menu and many changes based on player feedback! 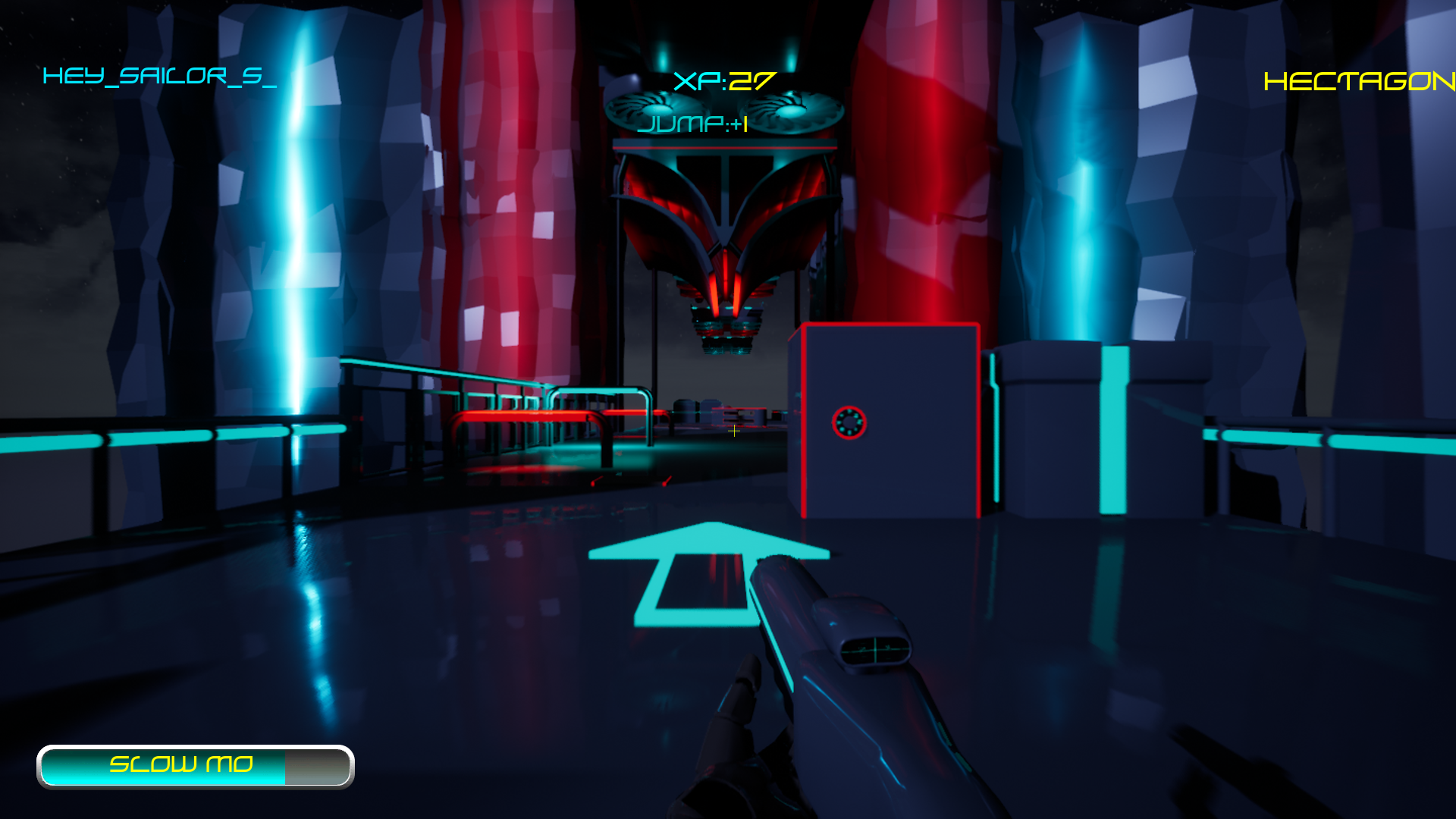 So what's included in the new Update?

Well this time the futures are more visible to the player, of course first of all the new Game Studio it includes a Lobby, two Studios and the office for the Publisher. Tried to give it a more realistic look so the reality looks different from the game part! I also reworked the main menu now it include a game Guide and a separate Credits list also the over all look is more clear. Added some more graphics option like disabling the platform and rock lighting which can give you about 30 Fps more in the game! 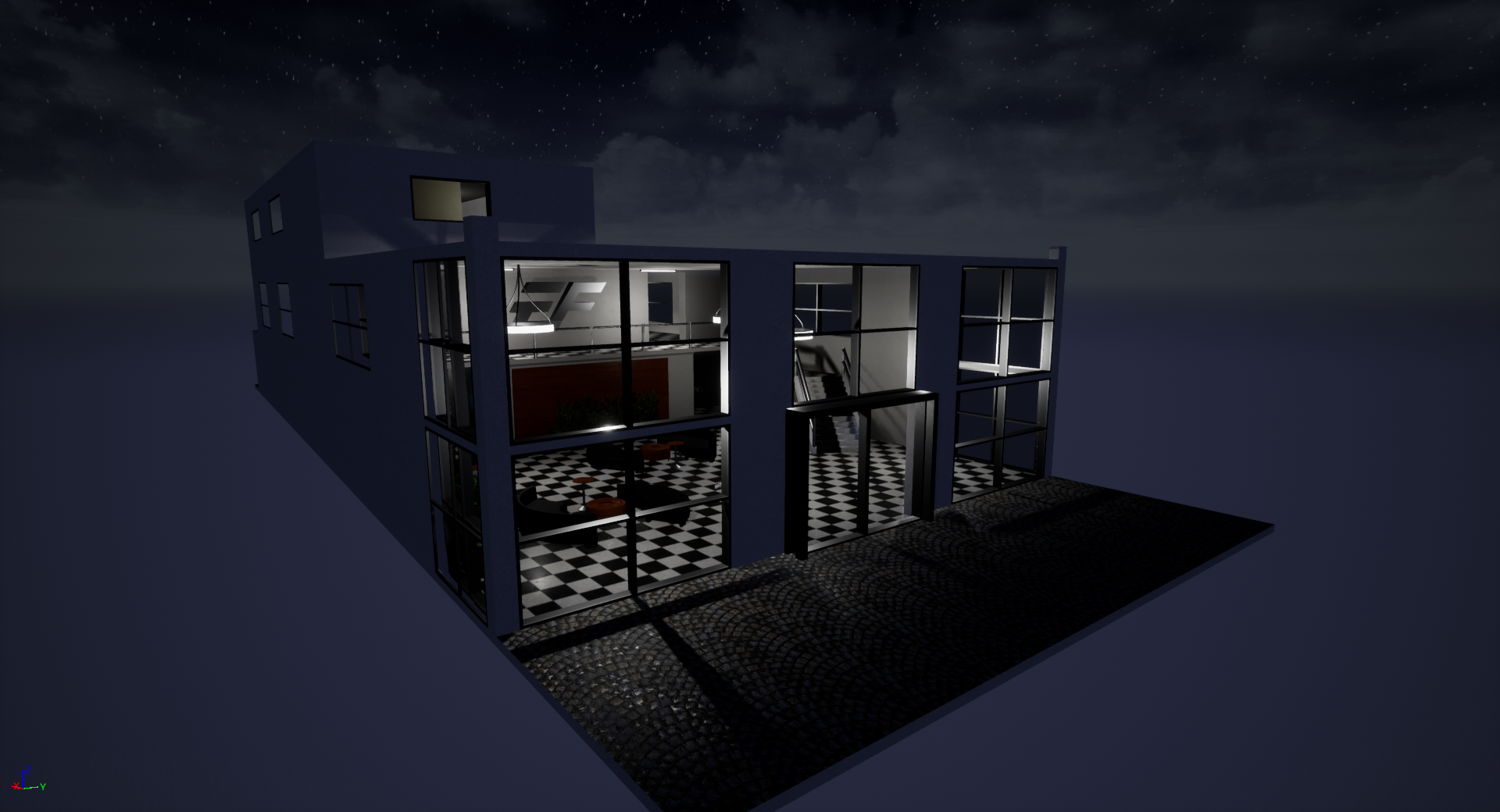 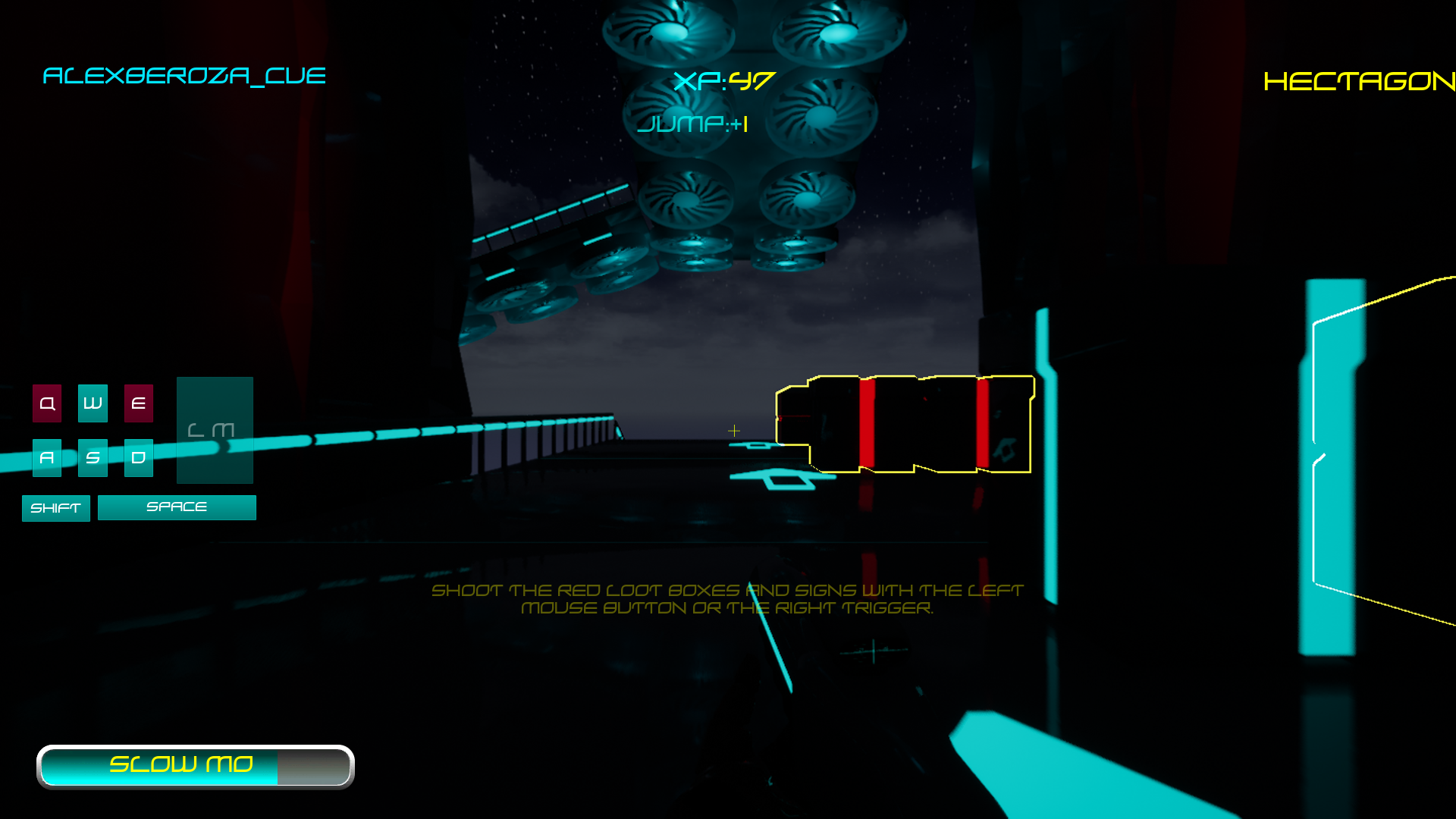 Finally one step closer to release!

Just wanted to thank the community for the great feedback and the support and remember that this was suppose to be a two week tech-Demo in the beginning and now its a full game with over 1000 Downloads so thank you!