Post news RSS Release v0.2.2-alpha of RPG in a Box

RPG in a Box v0.2.2-alpha is now available for download! This version adds adjustable grid depth to the Voxel Editor and support for objects that span multiple tiles.

In this version, objects can now be set up to span multiple tiles based on their voxel dimensions. In support of this, a grid depth slider was added to the Voxel Editor that can be adjusted independently of the grid width for objects. The width and depth are locked together for tiles, of course, since tiles are required to be square. I will potentially open this feature up for characters in the future to allow for possibilities such as large enemies that cover multiple tiles. 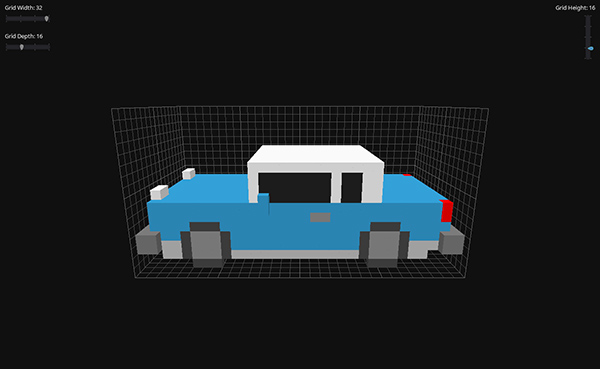 In order to make sure of this new feature, you can set the grid width and grid depth for your object to a multiple of the tile width that your map uses. For example, if you are using the standard 16x16 tile dimensions and you set an object to have a width of 32 and a depth of 16 (like the car above), when placing it into your map it will automatically span across two tiles. As shown below, I have added the car to my map and set up interaction from the adjacent tiles. 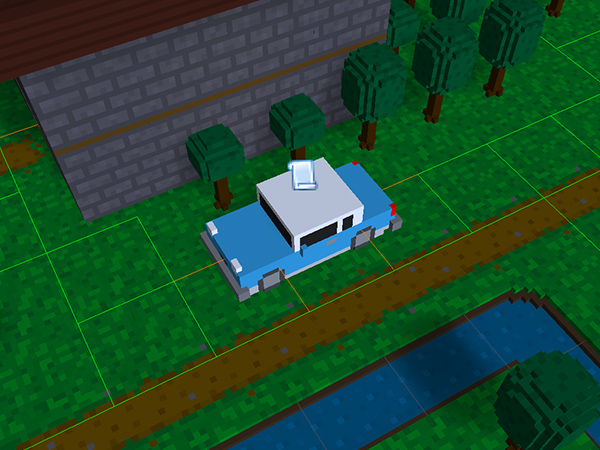 Below is a full list of changes in this release:

Thanks! Yep, this should open up the engine to more possibilities. :)