We are very excited to annouce, that AIRA VR will be released on the Oculus Store for the Oculus Rift and Oculus Rift S on June 4th, 2020! There will also be a closed beta for which you can register now. 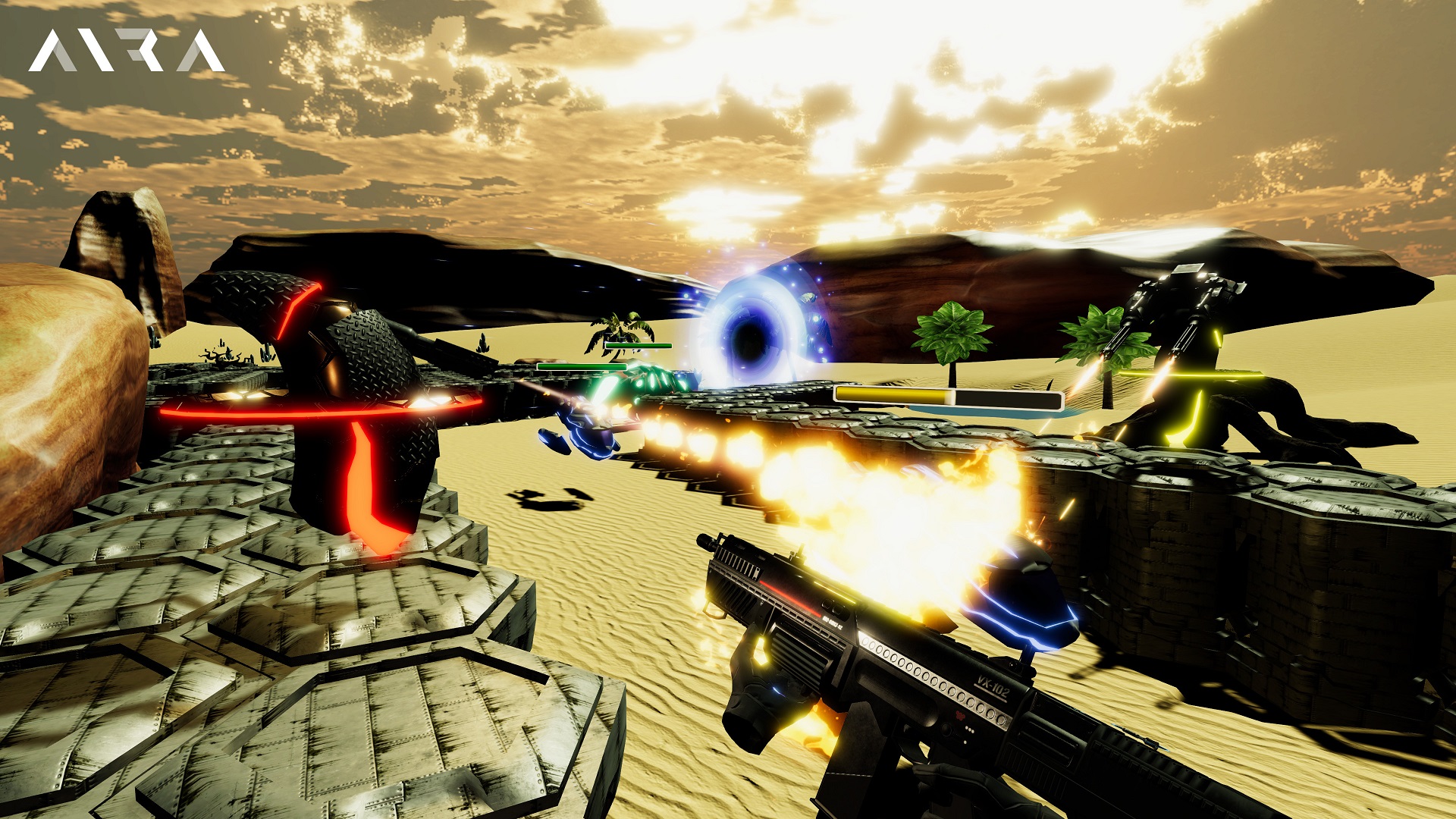 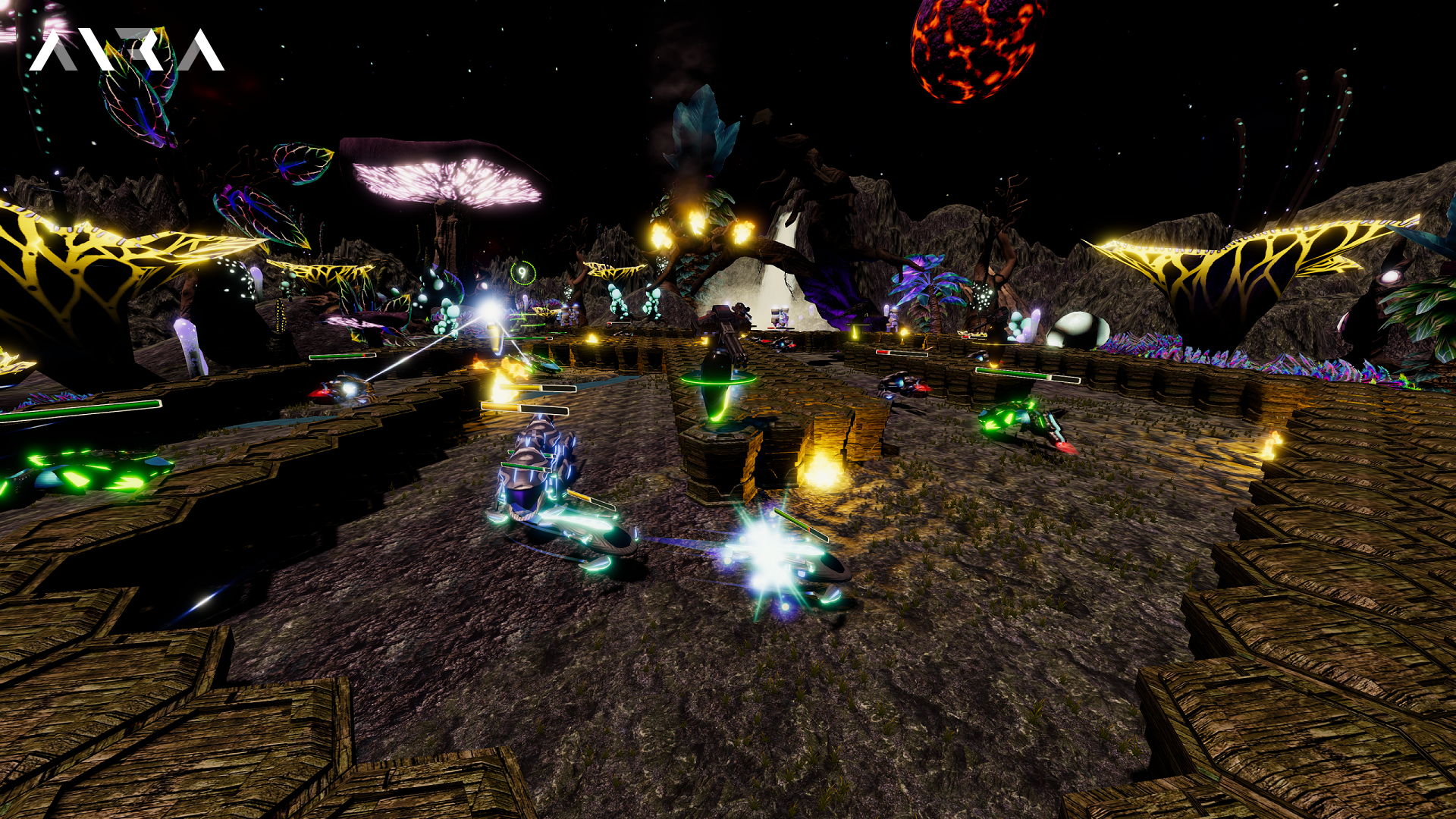 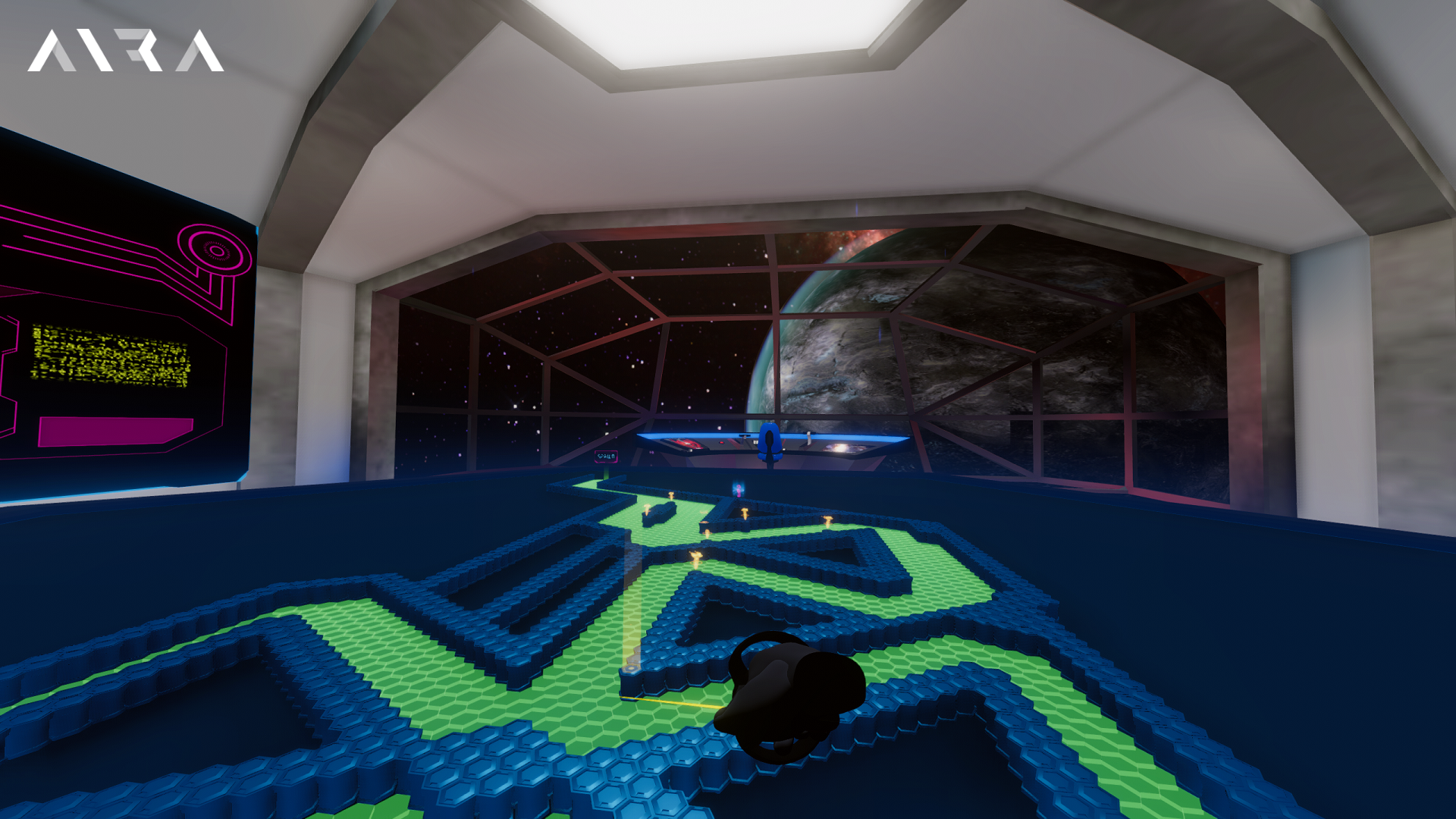