Hey! After a bit of a release-hiatus, we’re happy to announce a new version of Friendship Club!

After a bit of a release-hiatus, we’re happy to announce a new version of Friendship Club!

Sorry about the slow progress this past six months. Due to slow Early Access sales, we’ve had to spend quite a bit of time trying to get money together to work on the game (cough indiepocalypse cough :D). Fear not though, things are coming along and we’ve worked out a pretty good balance now to allow us to make consistent progress, it’s just that we’ll have to be splitting our time a bit more than we had hoped. Anyway, new stuff! 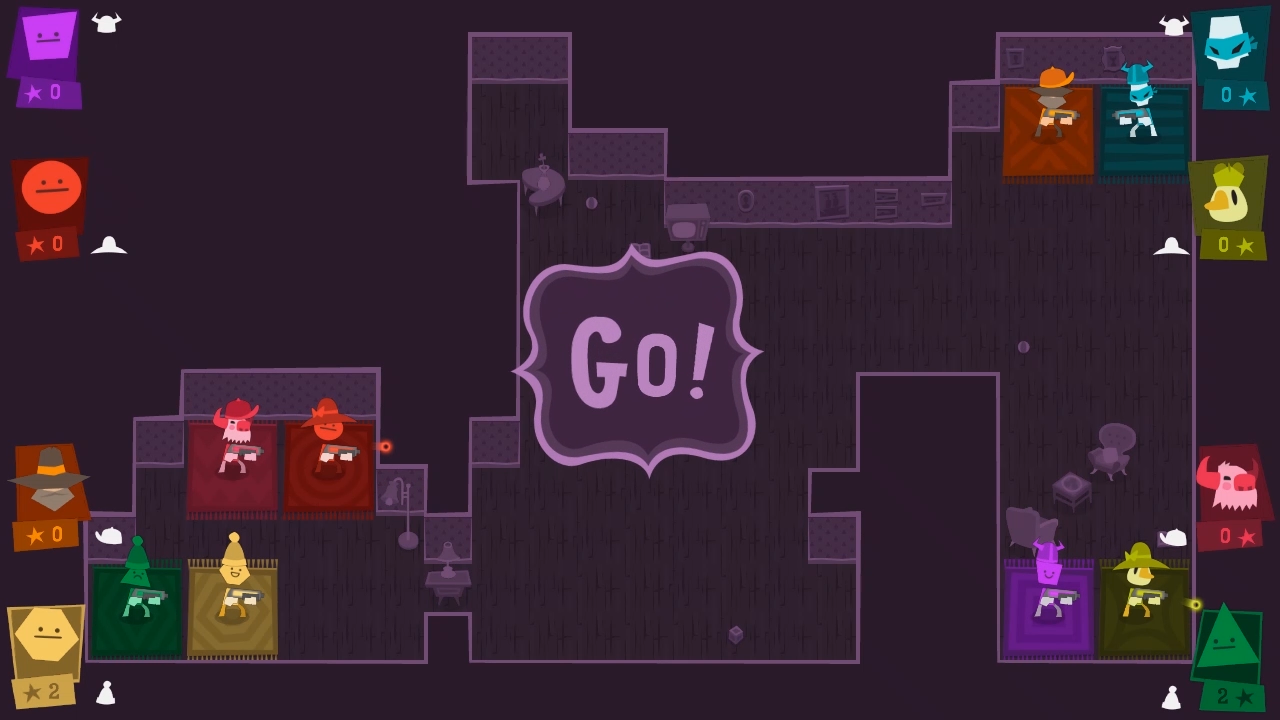 In future we’re going to be releasing less frequently than we did in the first year of development, but each update will have major new features, rather than the incremental ones we had in the past. We decided that this would be the best way to work on the game, meaning that there would be less downtime spent doing the releases (compiling builds, testing, contacting press etc.) and hopefully means we might get a bit more media coverage for the releases. I guess we’ll see… 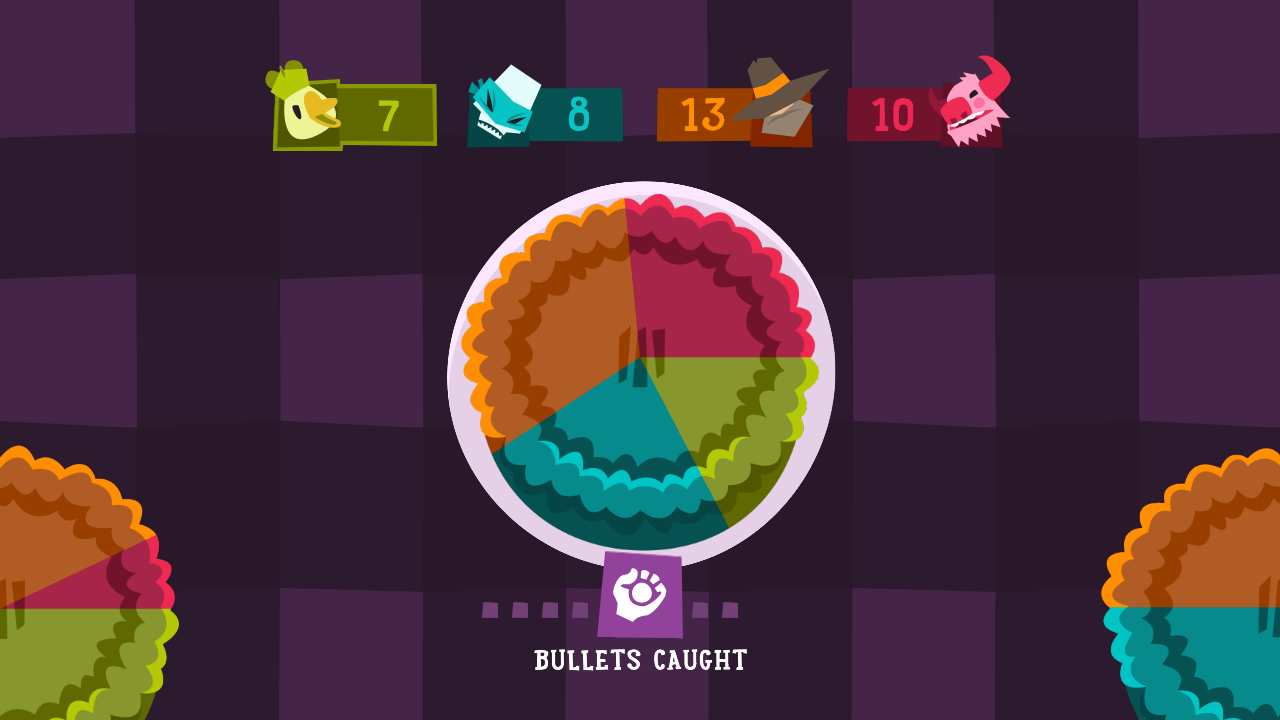 Speaking of which, if you’re a fan of the game, we’d be really grateful for any help you can give us in spreading the word, whether it’s reviews, tweets, getting people over to play the game together, whatever. The more time we can dedicate to Friendship Club, the faster it will come along. We’re trying to make the best darn local-multiplayer game we can and we’re not taking any shortcuts along the way. It’s going to be worth it, I promise - there’s SO much we want to get in there, your support is vital to us.

Take care everyone,
Nick, Ash, Sophie and Tom… and James! 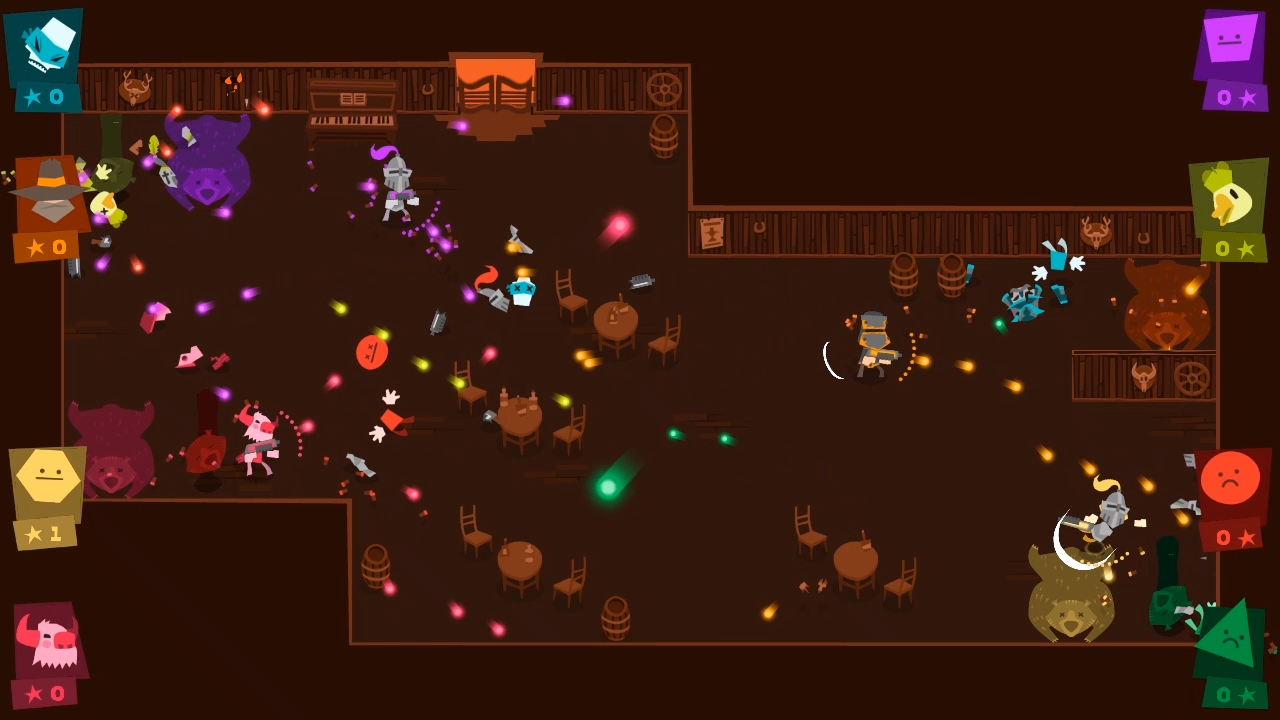