This version of the alpha includes a heap of new assets and most importantly a new level where you pilot the helicopter!

Recruits Alpha v0.045 is ready to download and play now!

In this latest version of Recruits, we have added a heap of changes, but most importantly a new level.

In this level you are to pilot the helicopter into a group of islands and take out some enemy submarines and the enemy base. This level is basically a fly around and blow stuff up level, where you can have fun and just destroy as much as you can. 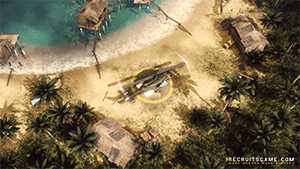 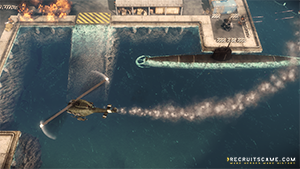 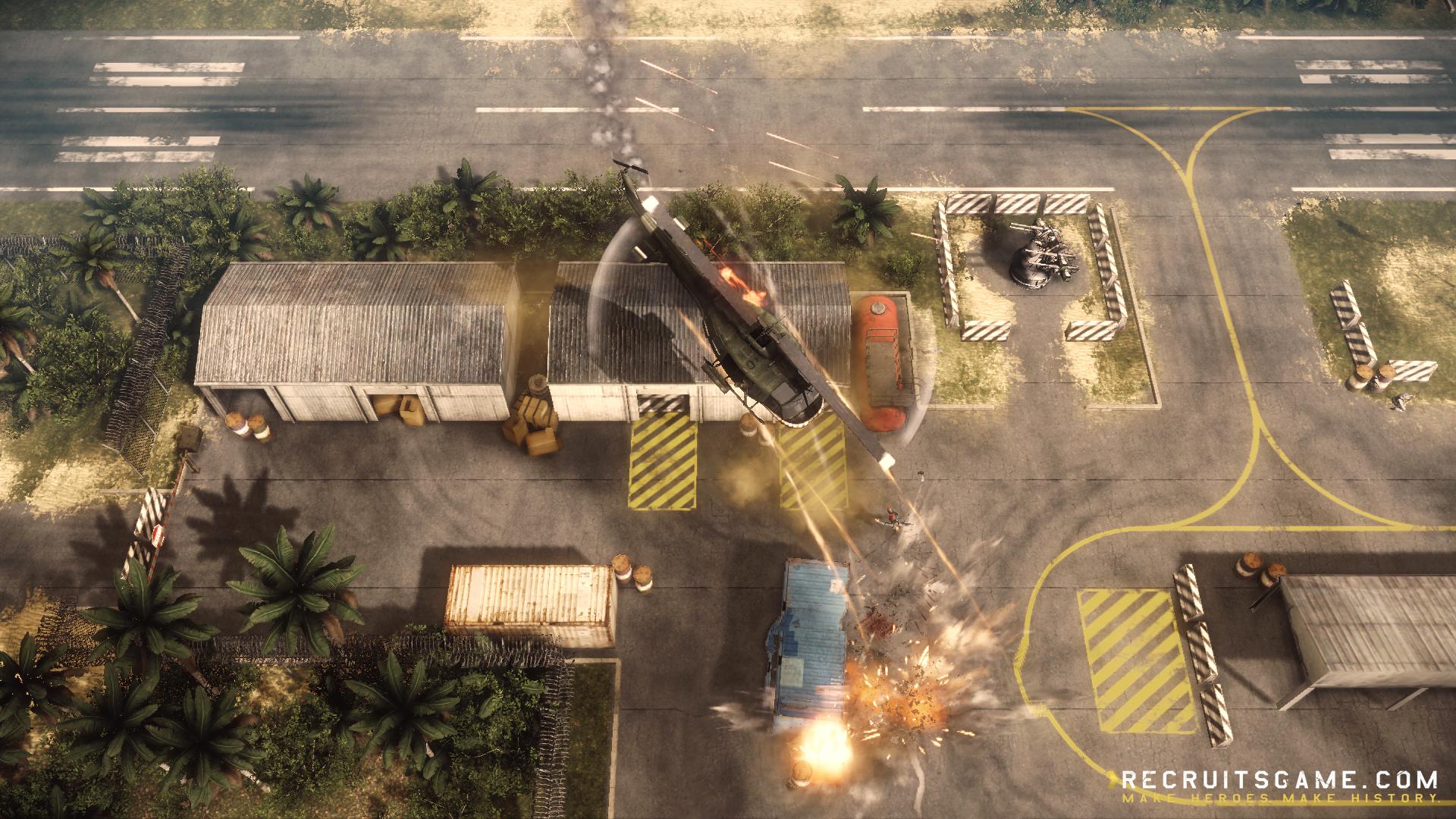 There are new enemy AA Guns that can be deadly if you are to close and also helipads where you can land and repair your helicopter if need be.

Take a look at the list of major changes below:

Thanks for your support!
Comments

very good update i love it :)

Thx! guess i will have to install my copy again :D

hehe! awesome, well you can't pilot the submarines... yet