The project game Randy & Manilla is now live on Indiegogo.

The last campaign on Kickstarter, didn't succeed, due to all the problems that involved him. But Randy & Manilla they don't give up easily, this time he returns to another campaign in Indiegogo: Igg.me

With a much smaller objective and with the advantage of "flexible goal", it will be able to obtain what is necessary to improve the development of the project despite not reaching its goal. 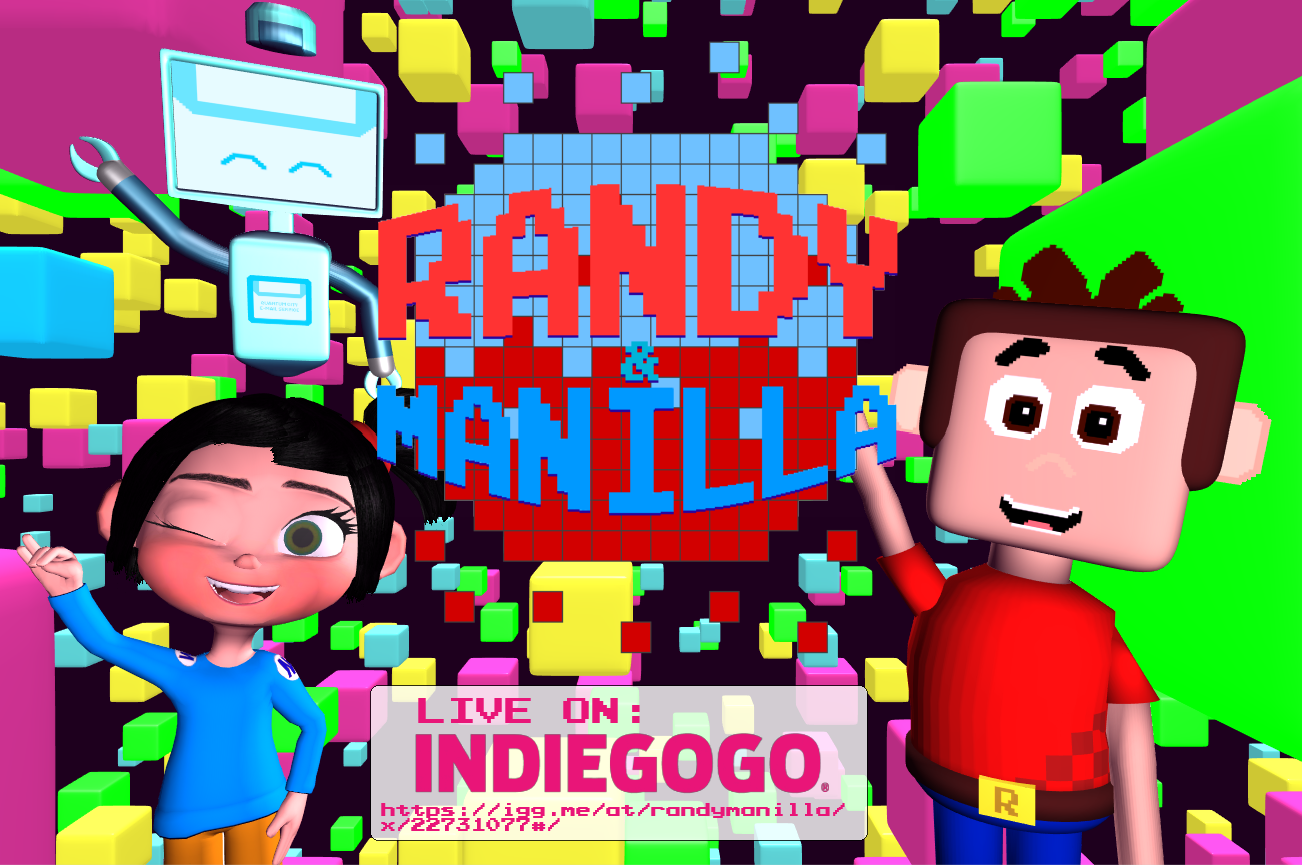 In addition, in the campaign page, in the section "extras" there are embed buttons for those who visit the game campaign page from Indiegogo to have access to the downloads from the alpha version via IndieDB (Include a special file of the Alpha version in 64-bit with a lot of artwork related of the game development):