For the New Year update I have some Screenshots for you that only show new things you have not seen before, because let's be onest, nobody wants to see the first level anymore after all the screenshots and the alpha demo. 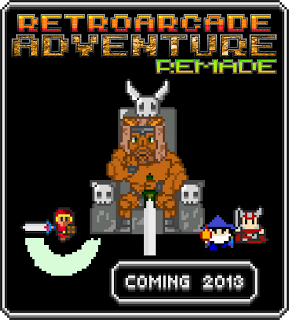 First of all, happy New Year to all of you. This year will be amazing since Retro Arcade Adventure Remade will be released for PC! When exactly you ask? Well, I don't know... sorry... But it will be this year, I promise(and this time I mean it).

For the New Year update I have some Screenshots for you that only show new things you have not seen before, because let's be onest, nobody wants to see the first level anymore after all the screenshots and the alpha demo. So let me start this Post with a screen of another level: 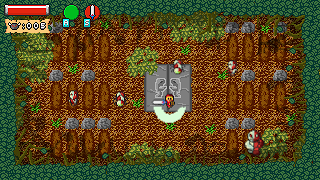 If you remember this one, it is the remake of the graveyardlevel from the first game. However it no has a clear border with those dark green leafs around. I think it is a lot better now but may improve a little more in the near future. The next one is something you have not seen before at all: 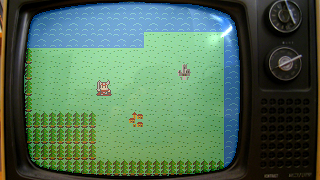 Now that is something completely new, isn't it? Well let me explain this one for you:

If you remember the first game, there was an Adventure- and an Arcade-Mode. Basically the Arcade-Mode was the same like the adventure one but had a few more levels with one or two twists. However, after playing the Adventure-Mode, nobody seemed to feel the need for having more of the same, so for the remake I decided to get rid of the Arcade-Mode and have something different.

This time you will have the normal Adventure-Mode like in the first game but also a Minigame-Mode in which you will be able to play some little minigames that are completely different from the maingame.

I will talk more about it at a later date but let me tell you that you indeed look at a little microversion of a RPG in that screen above. 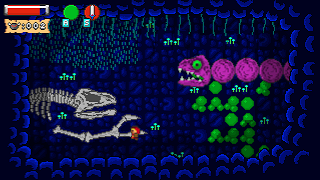 On this one you see a new boss. It is a big, fire breathing, pinkish worm inside the cave-level. He is a little bigger than the first one and arguably more interesting. He crawls from side to side and tries to burn you to ashes with his breath. 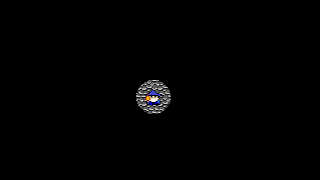 The last one shows another minigame. It plays in a completely dark cave. All you have is a torch while you need to find some spells to get out of that cave, but something is waiting for you in the dark. What you may ask? Well, wait a little longer and you will see.

That is all for this time, I hope I got you a little more excited for the game and wish you all a happy New Year again.

Thanks, I am doing my best.