Post news RSS Questions for those who have played

Messages with questions, bug reports and other comments began to arrive in my mail and PM. This is good, the feedback helps to develop the project. A couple of bugs were identified, and a new batch of typos were discovered. There was even a person who could not complete the training mission! I think this is an achievement. As for the player himself, so for me as a developer. 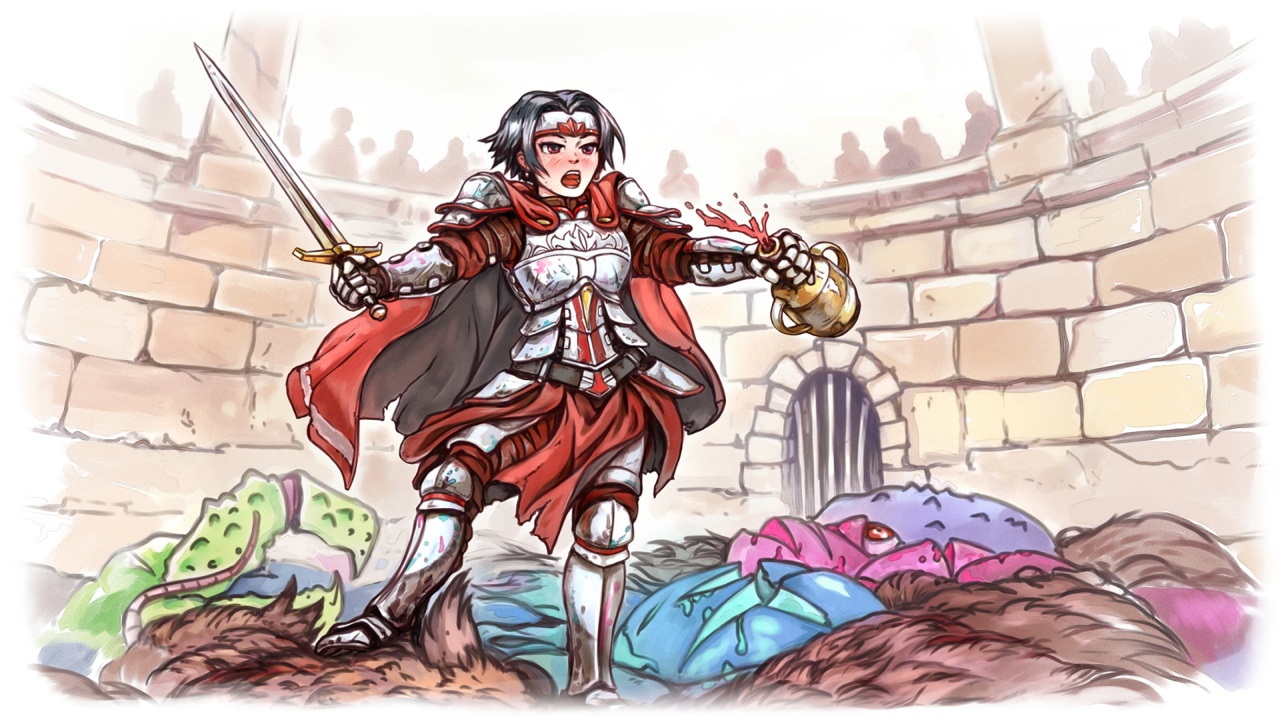 It's time to lay out a list of questions, systematizing the gaming experience of different people and the impressions they received. I ask everyone to go over the list below and answer as many questions as possible. As experienced developers say in such cases: "Thank you for helping to make our project better." Of course, the request applies only to those who downloaded the demo version and managed to play the game. 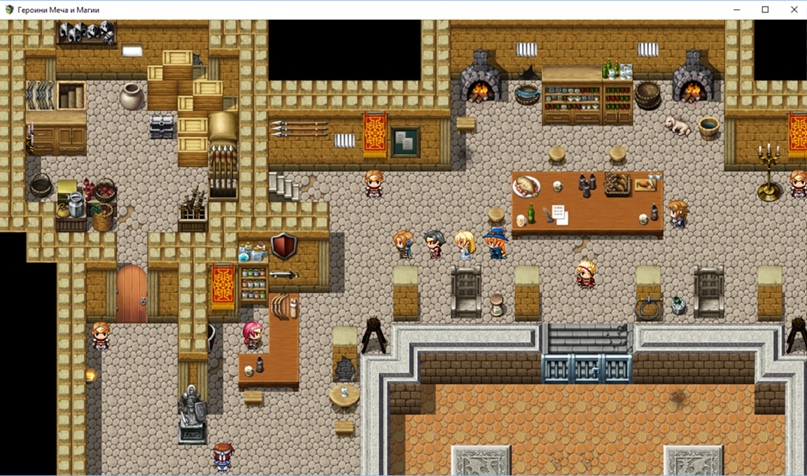 1) Are you confused about the quests at the beginning of the game? Are there too many tasks given at the start?

2) Has the game loaded you with an abundance of text (lore, description, books, etc.))?

3) How long have you played? (if anything, there is a timer in the save menu)

4) In what order did the story quests go?

7) What quest seemed too difficult, and was there any?

8) Have you renovated the city bath?

9) Found a redhead girl? Did you take her quest?

10) Did you find an upgradeable legendary item? Improved it? 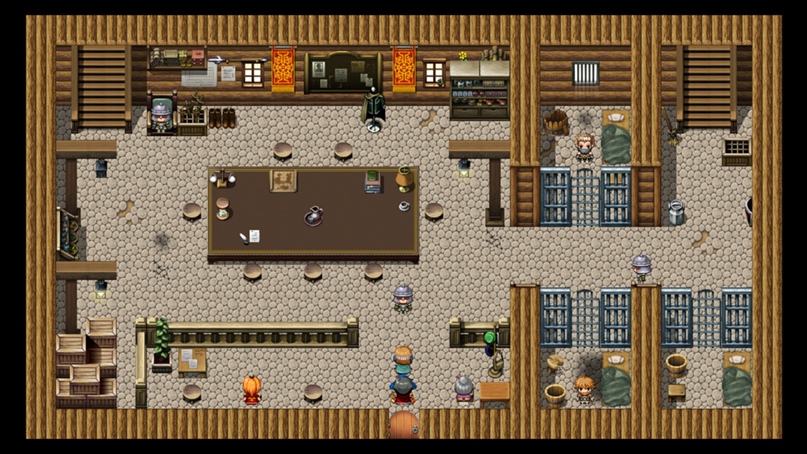 12) Have you learned the Pillar of Light skill?

14) Who did you prefer in the Warriors Guild - rats or frogs?

15) Did you use the bathhouse? Was it practical?

16) Which of the heroines did you like the most / least?

17) Which of the minor characters (Yuri, Fedora, Boris and others) what do you remember the most?

18) Are the battles drawn out? Aren't they tiring?

20) Can you dodge monsters if you don't want to fight them?

21) What skills / spells learned did you find cheating (requiring a nerf), and which ones, on the contrary, are useless?

22) Which counter monsters / bosses seemed imbalanced to you, and which ones, on the contrary, were too easy (Diabla had a lot of show-offs, but no fighter)? {{ 1}}
23) Astrologers at least once influenced the passage of the game?

24) Have you had a week of facial expressions?

25) A lot or vice versa Does the game “sprinkle” money a little?

27) Have you used scrolls and potions in addition to cans of healing and mana?
28) Do you think the locations are big or small? (the size of the city, villages and dungeons). 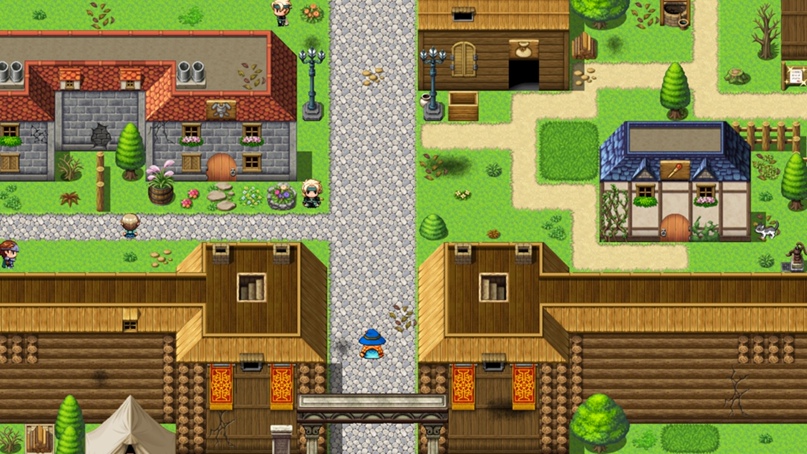 29) Do you like how active tiles (stars) are animated?

30) Have you used the bestiary?

31) Have you switched to "Scene Mode"? If so, did you like how it was implemented?

32) Have you used the Help section? Is it informative and convenient enough?

33) Have you come across any items or skills with incomprehensible mechanics (description text does not fit into the window)?

34) Have you come across walkable tiles that shouldn't be walkable (walls / tables)? Or vice versa, maybe there were free cells through which it is impossible to pass.

35) Are there any comments on the mechanics of picking locks and traps? Do you like how it is implemented?

36) Have you ever fallen into traps?

37) How did you like the music in the game? Are there locations (villages, dungeons) where the tunes do not match the rhythm or the mood?

38) Will you be playing the full game? 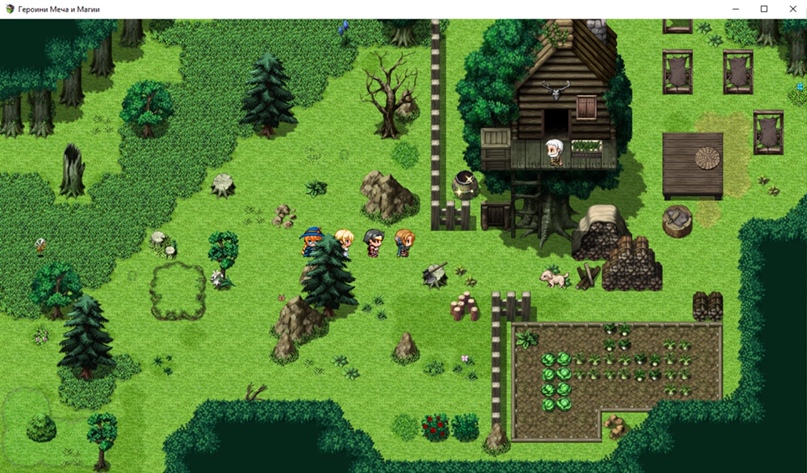 Thanks for your interest in my game. 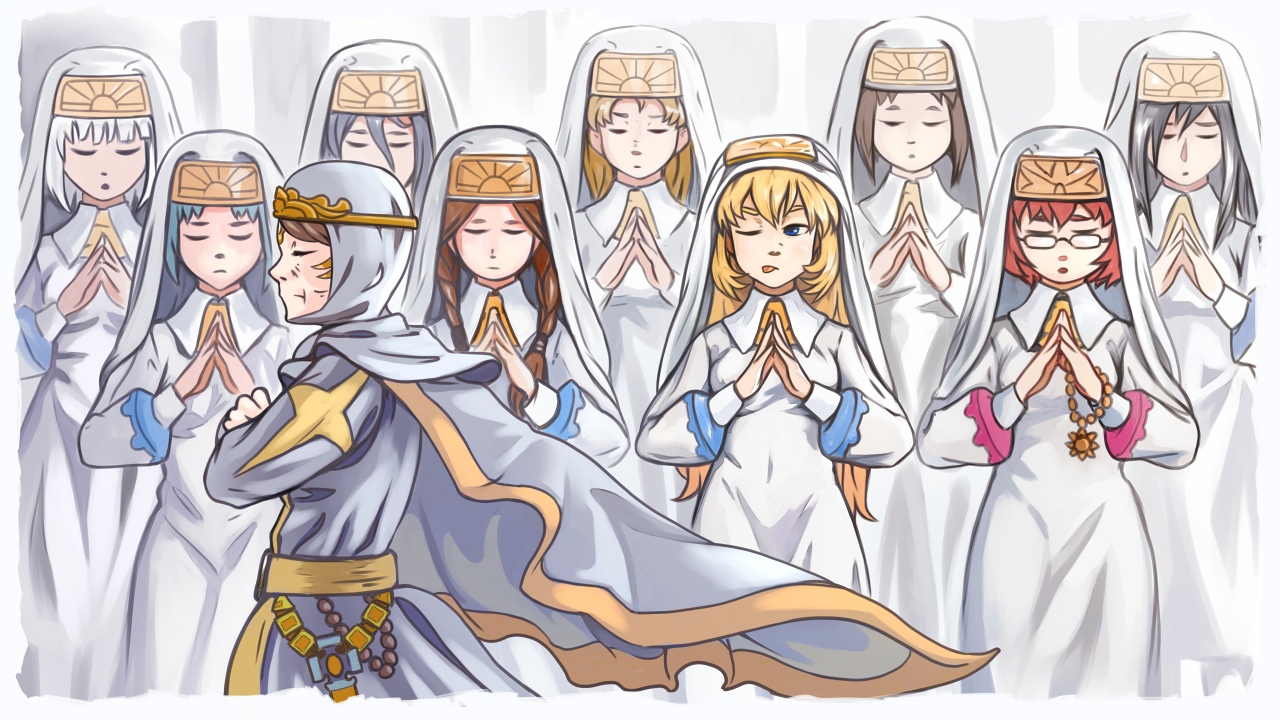