That's right people, the Barely Buoyant team makes the transition to IndieDB in style with a brand new, top-down arcade shooter. We are dedicated to short development cycles, and so solemnly swear that within two months, you can orchestrate your very own Cuban Re-Revolution.

That's right people, the Barely Buoyant team makes the transition to IndieDB in style with a brand new, top-down arcade shooter! This time we are aiming for quick and dirty arcade action, with some political silliness and a whiff of cigar smoke thrown in for good measure. As always, we are dedicated to short development cycles, and so do solemnly swear that within two months, you will be able to orchestrate your very own Cuban Re-Revolution! 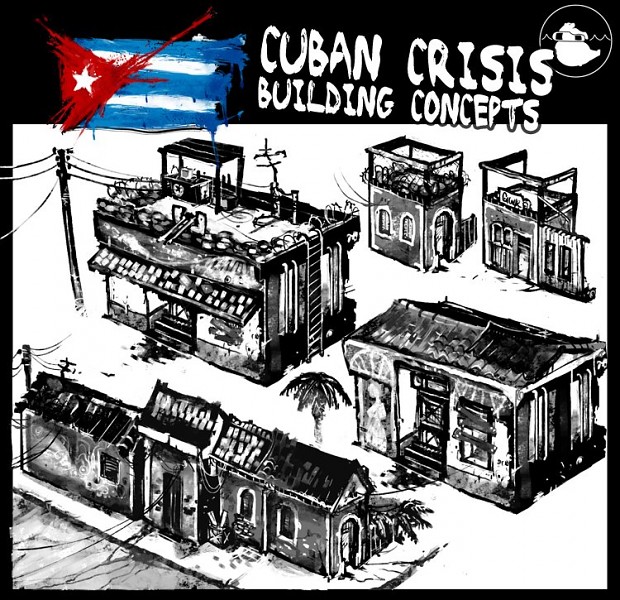 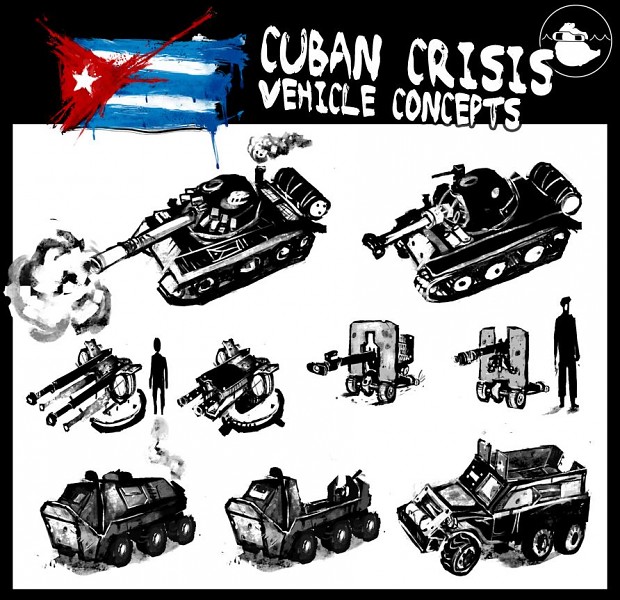 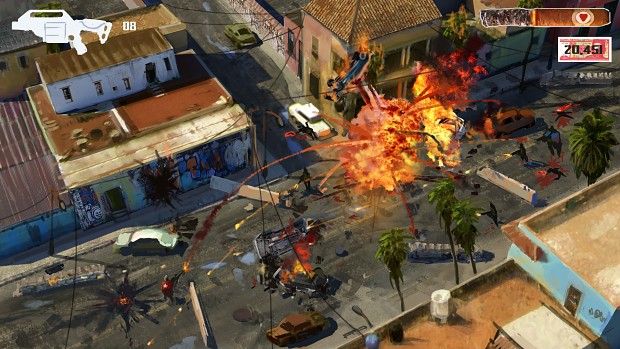 Tell me, do you remember the time before Global Fruit and Barista?

Tell me, do you remember Playa Girón?

In 1961, a paramilitary force called Brigada Asalto invaded my home, raining fire down on our fair cities from planes bought with American money. Soldiers, trained by the CIA stormed our beaches from ships flying false flags. The Imperialist jackals referred to it as a ‘counter-revolution', toasting their successful subterfuge and saying that it was the will of the people to trade freedom for oppression, literacy for poverty, and cooperation for exploitation. We fought long and hard, and our struggle was not without victories. But behind the insurgents, behind even the Americans - were the blood-slick hands of Global Fruit United, and against their mercenaries, we could not win.
I fought side by side with El Presidente when the capitalists took Hávana.

In early 1962, Fidel was captured by Fruit-funded commandos and summarily executed, along with 24 of his body-doubles, just to be sure. Juan Ramón Barista declared victory and was crowned governor-king, puppet for Global Fruit. I need not tell you of the brutal cleansing of political dissidents that he started, nor of the exploitation of our beloved Cuba by the Company and their hired goons.

And what of me, you ask? I am ashamed to admit that I fled east, hid like a coward, and nursed my wounds. For four years all I had in me was a thirst for rum as I watched this country fall under the yoke of oppression. But now, compadres, now the company has lit the flames of my fury - and this fire I shall take to them, and ALL the villages and cities in Cuba - until the fire of REVOLUCION is a RAGING BUSHFIRE THEY CANNOT HOPE TO STAMP OUT!

The spirit of Castro lives in all of you,
Freedom for Cuba!

//Adrian and the Barely Buoyant team

The concept art looks really cool if the game looks like this that would be awesome.

This is both conceptually and visually amazing!
Very much looking forward to reclaiming the revolution! :D

From the looks of things... doesn't look like it needs reclaiming :p irl.