From July 15-18, pay what you want for 'Private Infiltrator' with beat-the-average bonuses. 10% of all sales will go to the WikiMedia Foundation.

"In 1867, ASB was founded by a mysterious criminal figure. It was a private corporation with its sole purpose being global domination. Its intentions were masked to the public by the legitimate packaging business it had as a front. Another mysterious figure, rich, powerful and clever enough to deduce that ASB was behind the recent crime wave, founded WEC, a corporation whose sole task was to prevent the ASB from achieving their goal. Since then, an invisible war was fought between these two private corporations. Over the years, WEC had been slowly disrupting the ASB's operations and preventing their plans from being materialised. After destroying most of the ASB's assets, WEC sent their best Agent to the heavily guarded ASB Base in order to destroy both it and what was left of the ASB once and for all." 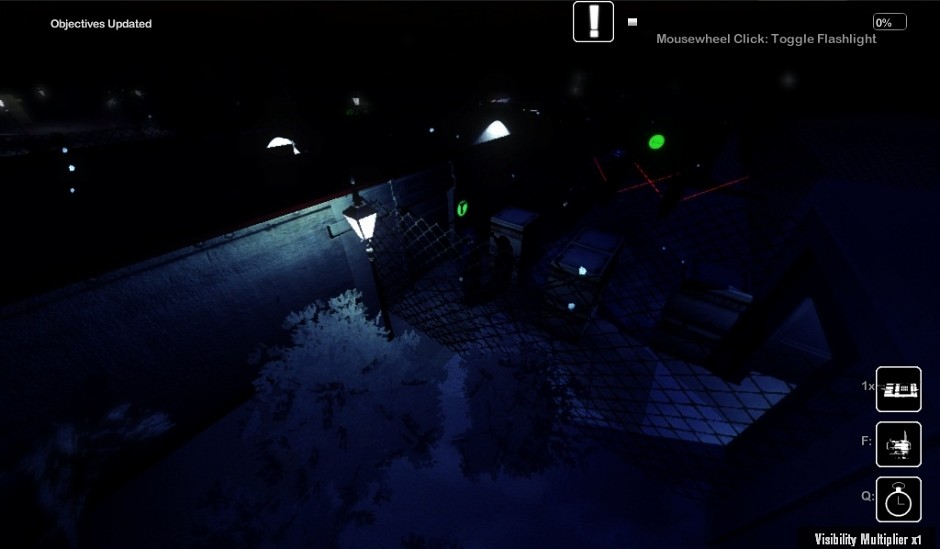 I bought the game and I was wondering if there's any future updates planned. As it is now, performance is rather jumpy even on lowest details with a rather modern computer and I've the occasional crashes too.

As i already mentioned, some users have been reporting that the game uses their on-board graphics cards instead of their normal ones. try to see if you can force it to use your primary one.

I doubt that, I don't have that bad performance that it could be possible as I don't have a modern mothercard enough that my onboard graphics card would simply crash the game. I've played a few other Unity engines and while it's not the most optimized engine out there for my computer this particular game has unusually low performance and a few crashes.