Wulff Kohcell wasn’t interested in sympathy. He tightened his sweaty palms around the sword hilt and brought it down the second time with a loud crack against the boy’s skull. The body convulsed for a moment, blood trickling from the lips, and then slumped as still as the grave. 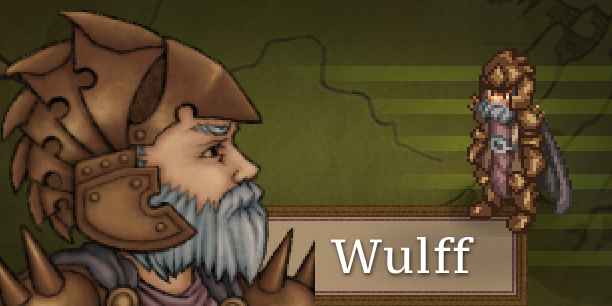 To Break and be Broken

“And where does that leave us?” Venezia whispered, pacing the marble floors.

“It leaves us where it’s always left us: alone.”

“Believe me, you can. And if you cannot, you bury yourself in the fight and sweat until you can.”

“Sober up woman. This isn’t some banquet or romantic tale - this is a kingdom on the verge of collapse. And here you talk of feelings and love. Douse your face in cold water and speak to me then.”

“That’s no way to talk to your Queen.”

“I haven’t spoken to you like a Queen since Welbourne, and let’s not pretend I could ever go back. Not after what we’ve been through.”

Wulff Kohcell wasn’t interested in sympathy. He tightened his sweaty palms around the sword hilt and brought it down the second time with a loud crack against the boy’s skull. The body convulsed for a moment, blood trickling from the lips, and then slumped as still as the grave.

It hardly mattered anymore. Life came and went in a moment – no rhyme, no reason, no sense in laboring upon remorse and regret. It was, and then it wasn’t. Wulff was okay with that now.

He stood – the plate armor strangely fluid from the warmed leather pressed against his skin and sweat – and looked to the hills. He heard the clatter of horse hooves – saw the masses of men pause, their swords and spears gawking. She was there, cresting the hill atop a black stallion. Her eyes scanned the horizon, caught him, and paused.

He bowed, and – for the first time that day – wiped the blood from his face. 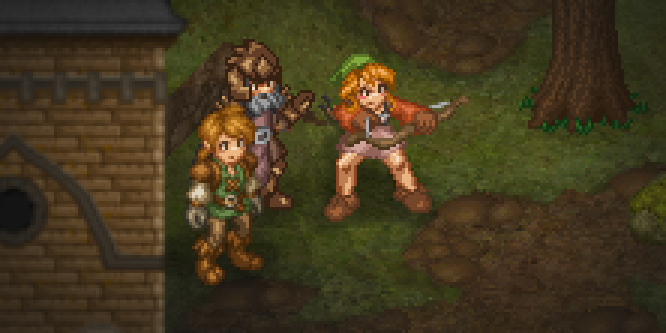 Hard-pressed on Every Side

Wulff may as well have been a bastard.

The only son of Beowulff Kohcell, he was given the family name and very little else. Beowulff walked into the birthing chamber with a glass of whiskey and a sword dangling at his side. He cut a slit on his hand, wiped a bloody finger across the screaming child’s forehead, and whispered to his wife as he walked from the room, “Finally, someone to love you.”

Some said the general was too in love with battle to bother with a child, that his life on the front gave him the thrill his marriage so badly lacked, or that he was too terrified of returning to a life he no longer understood. But thinking about the whys never helped young Wulff. They didn’t change things – didn’t bring comfort or his father back. He was too concerned with surviving what was, not dreaming about what might have been.

And the yearly furloughs his father squandered in brothels and bars made it abundantly clear what was: the only son of Beowulff Kohcell may as well have been a bastard, and bastards have to make their own way.

“It’s astounding – that’s what. Astounding that you can still talk of him like the man cared two mites about you.”

“So? So what if you respected him? What does that change? Abandoned by your own father and yet you live in his shadow as if he ever loved you – as if affection were earned in some act of valor.”

“Ah, and so that’s it, is it Wulff? You fight to please the ghost of a man who never wanted you?” Venezia said with a laugh. “Then you really are a fool.”

“Never claimed I wasn’t. But I’m the best damn fool you have, so best get used to it.” 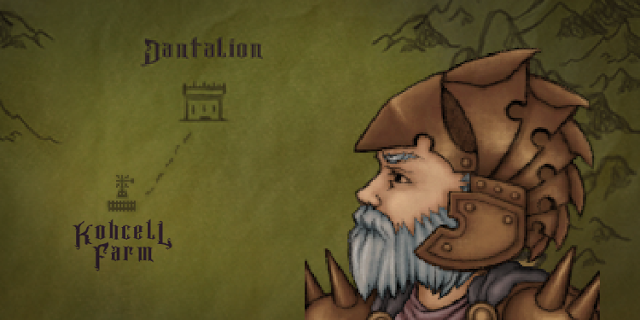 If ever a man made his own way, Wulff was it.

Moving to his grandparent’s farm south of Dantalion so he could be closer to the military outpost, conscripting as a squire though he was 2 years older than most other boys, and working his way up the ranks faster than any other conscript in history – that was all Wulff. His superior officers claimed he was the most determined and driven person they’d ever met.

But then, no one else was trying to prove themselves to someone like Beowulff Kohcell.

And when his father finally died from a headcold in the Vulpes mountains while out on patrol, something changed in Wulff. Some say he grew cynical, stumbling numbly through the responsibilities of war.

But then, death has a way of closing chapters in life – even chapters that don’t end the way we’d like. Wulff was left at the end the way he was left in the beginning: a bastard, and now it was permanent.

So years went by in a haze of sweat and pain. He learned to live for the fight and the war room – one kept his body numb while the other occupied his mind. And he excelled, managing to find new focus in the work. In short, he became the father who never wanted him.

Or he would have, had she not saved him.

Her name was Queen Venezia, and she had other plans. 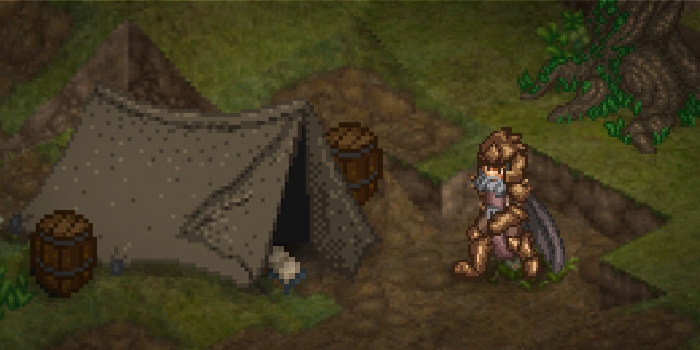 When we next meet, we’ll look at Queen Venezia, the only person to whom Wulff spoke his mind, and the woman who was quickly finding herself the most powerful person in Arcadia.

And as always: find myself and Becca on Twitter, shoot us an email, and let us know what you think! What exactly is the nature of Wulff’s relationship with the Queen, and what might it mean for a kingdom already embroiled in war and fraying at the edges? Sound off with theories and questions and we’ll try to focus on them in future posts!

This was such a good read :)

thanks - Glad you enjoyed reading! Stick around here for more character blogs in the future.