New video game project, set in the late Middle Ages, knights jousting for the honor and gifts from his lord. 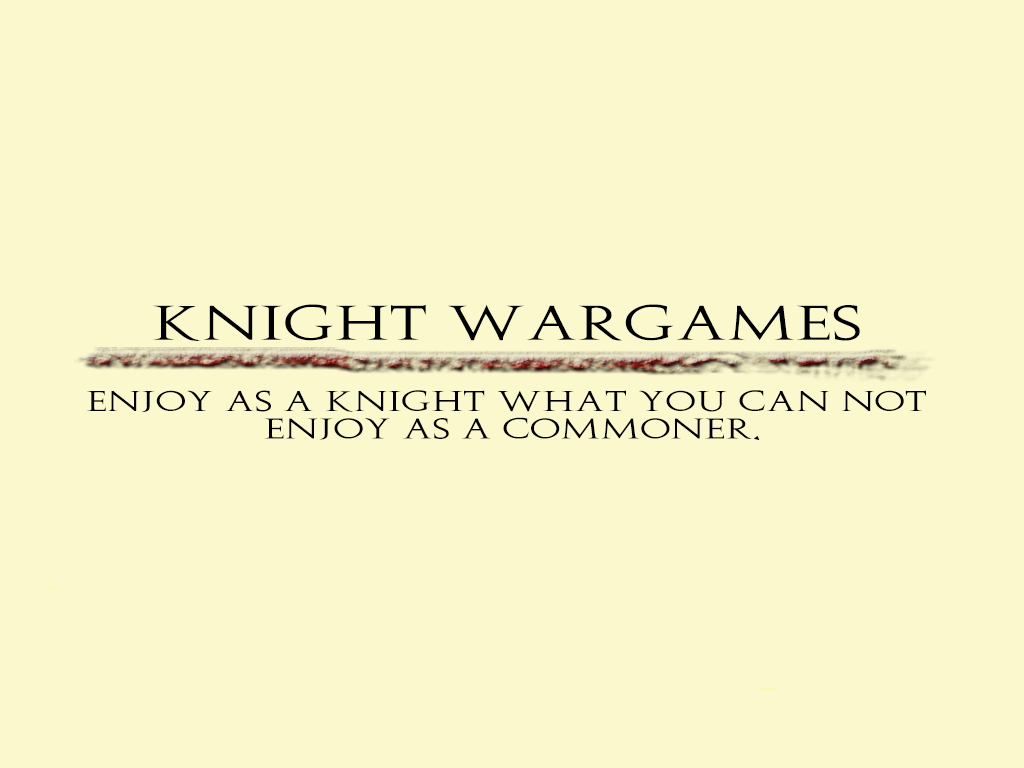 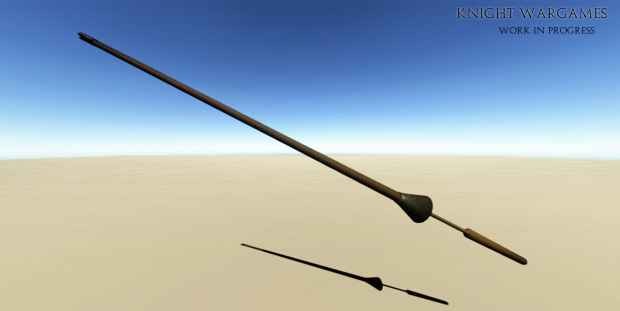 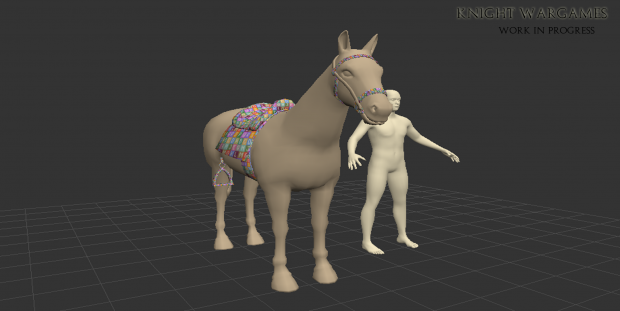 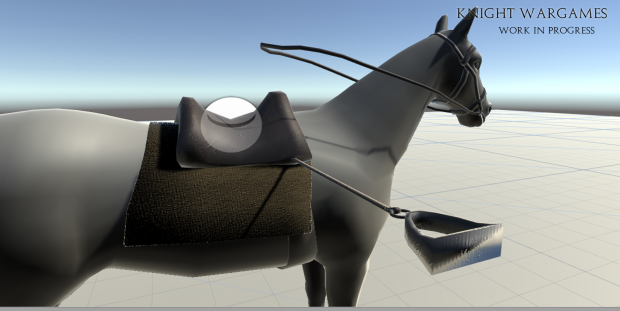 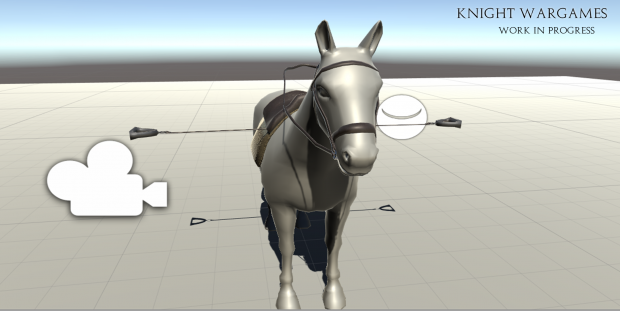 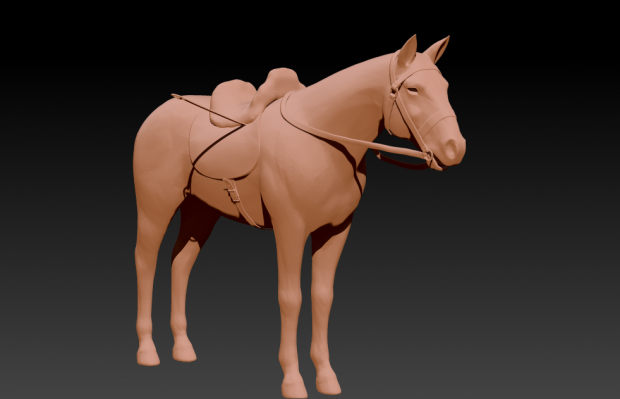 Great, I would love to help out anyway I can.

I'm glad to see you

You really can create a video game from A to Z ? oO

I have the necessary knowledge and a laptop (2010), bit old but still works well.