Post news RSS PRE ORDERS? and Changelog up to version 3.7

We've gone through a full month without showing the changelog, it's that time again! I know you are all anxious to see it!

We've gone through a full month without showing the changelog, it's that time again! I know you are all anxious to see it!

As always please support us on Steam Greenlight!
Steamcommunity.com

Let me start off by plopping down the past few changelogs combined shall I? 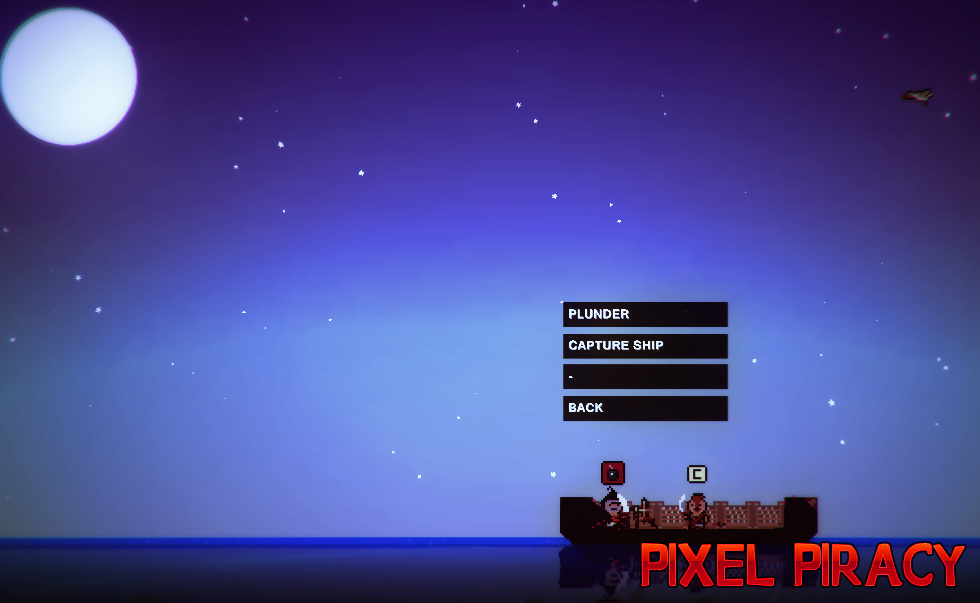 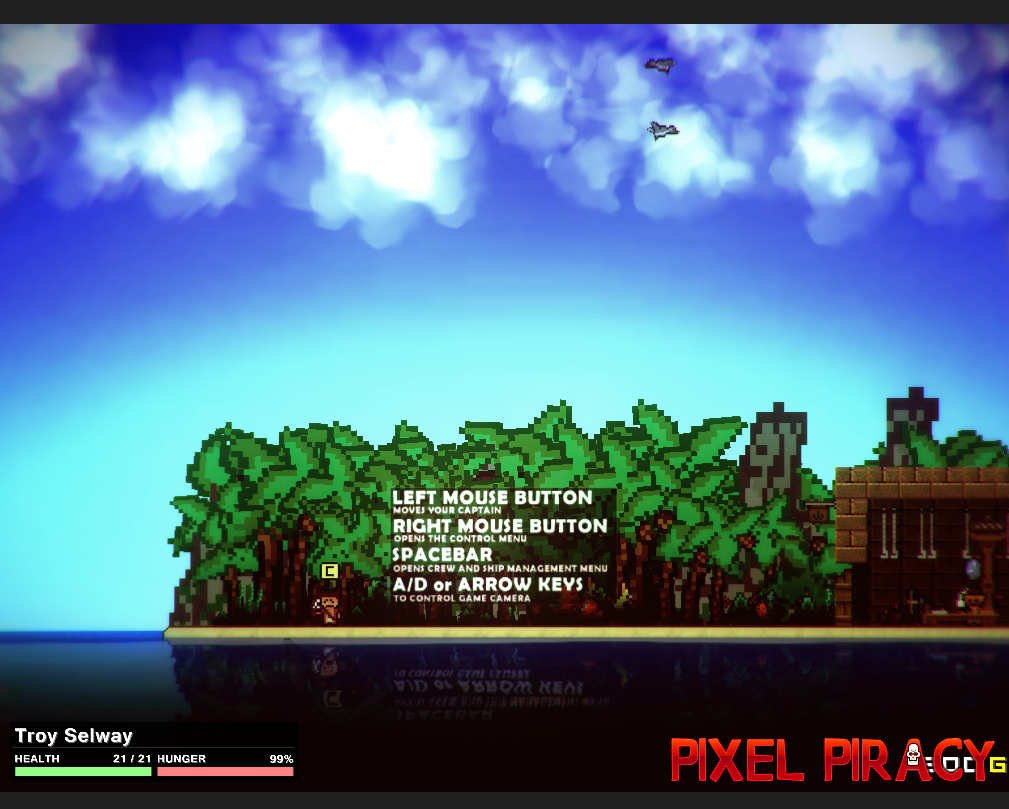 As you can see we have kept VERY busy this past month, and notice I'm ONLY mentioning the features and visual changes, not the dozens of bug fixes we have applied. We know you are anxious to try this new version but we are split between constant releases and our Steam Greenlight.

We ARE considering doing a Pre-Order via Desura and other channels due to the extremely high (read hundreds upon hundreds) of e-mails I get asking to do pre-orders. While it wasn't something we initially intended to have it's become such a large focus from the fans that we are actually inclined to do it.

MORE NEWS ON THAT LATER!

Looks amazing! :D do you have the demo of Mac?

How about to view info about crew member (profession, morale, salary etc.) when any personal event happens? For example, if the member of crew wants to change profession, I want to know what his current profession. Similarly, with increase salary. I don't remember the names of each crew member.

I will take that personally into account right now and add it, thanks so much friend!

I would love to see a pre-order available via Desura. I'd definitely pre-order this game instantly.

Your wish is my command bro!

I would also pre-order if you put up an offer because the dolar is worth 10 currency were I live :(

How to get the newest 3.7 version? I die too much and want to skip the intro texts :D.
Also plz make it pre-order.
P.S sometimes the hunger bar doesnt refresh until u press spacebar