The new version of the game is already available in the launcher! 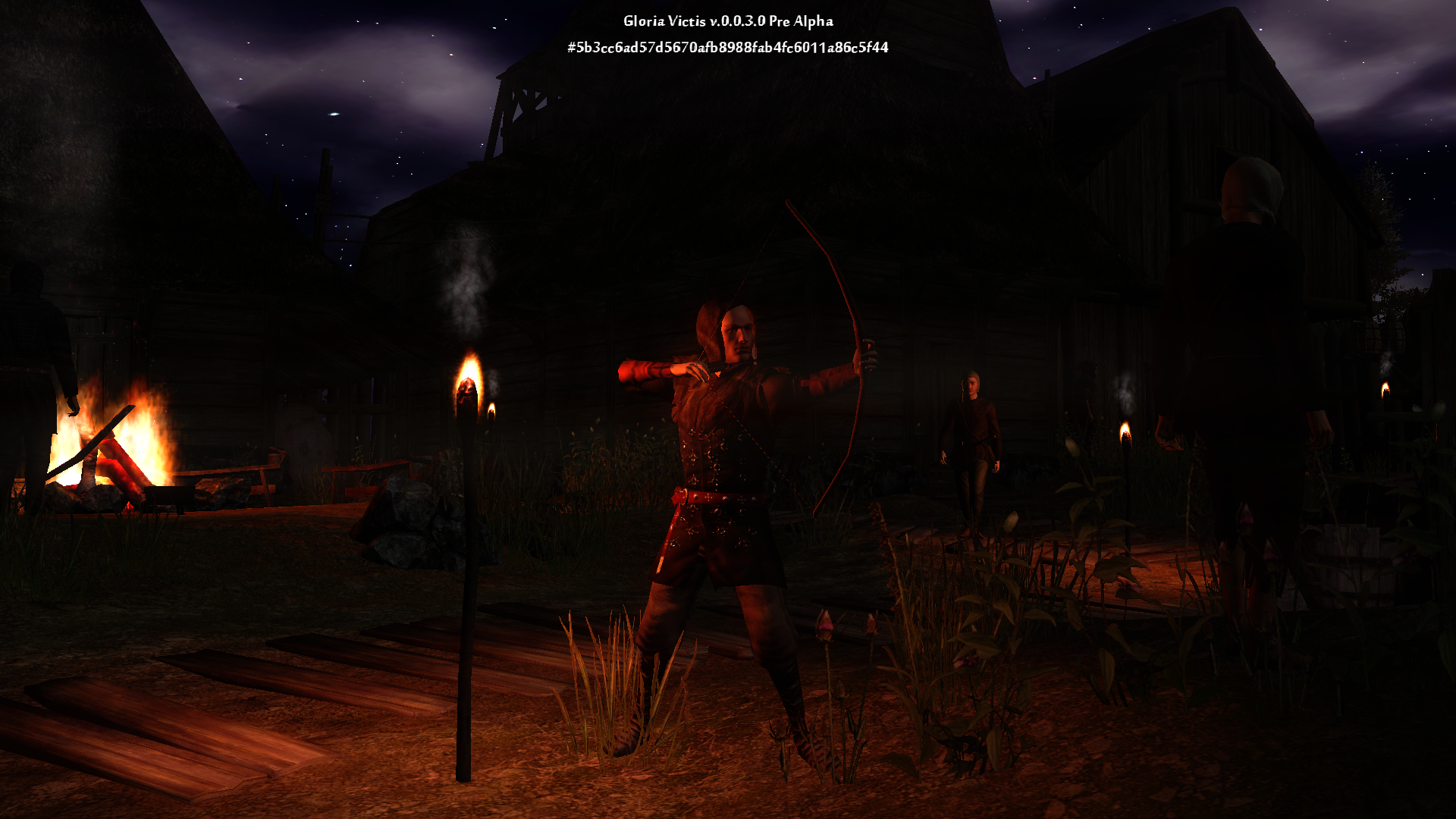 We worked very hard to expand our game and here is the list of changes. 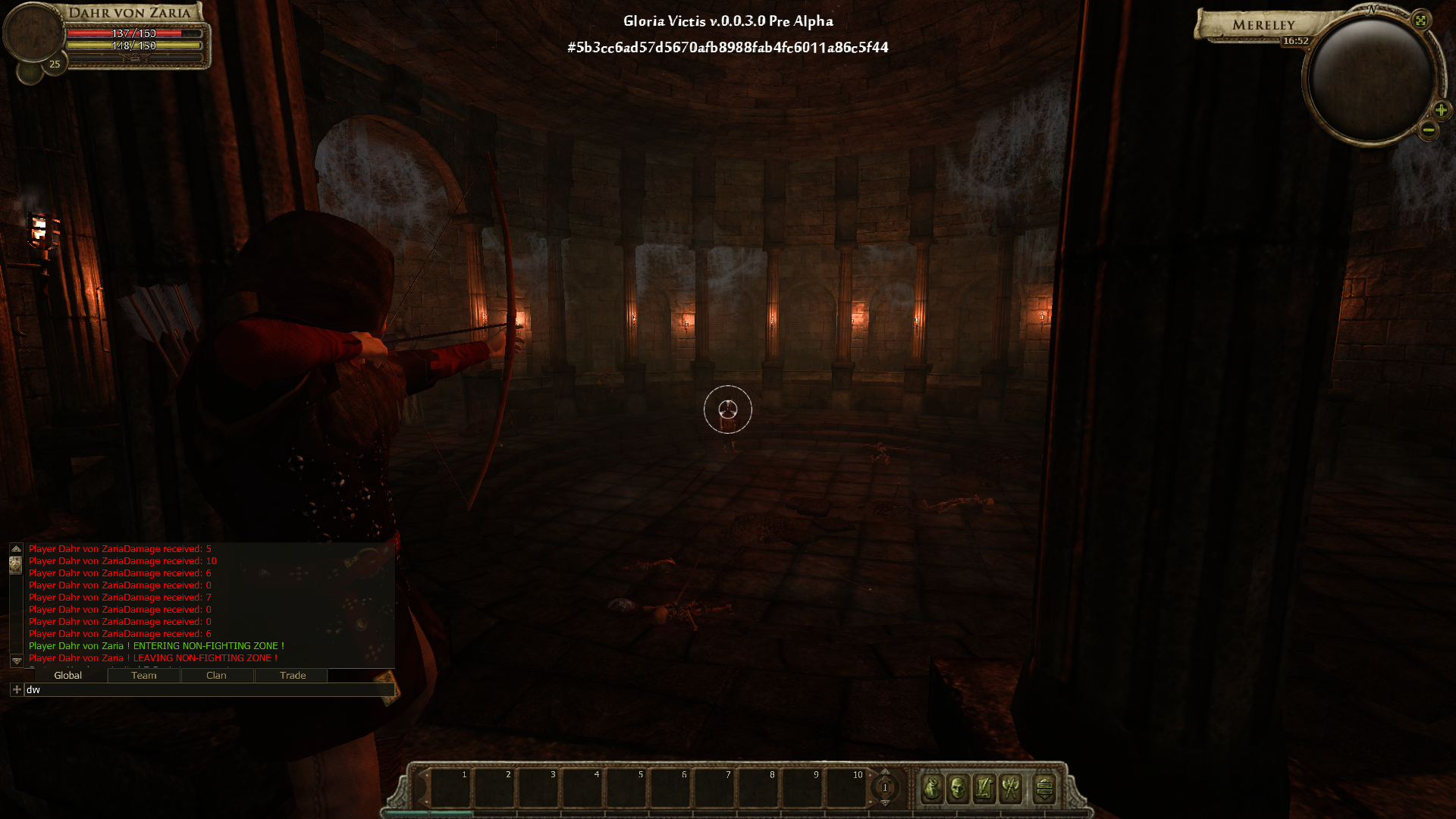 So when will this have a buy-able beta or alpha access pass??

Its already here. If you want to join than the easiest way is to donate using paypal at info@gloriavictisgame.com.
If you have any further questions please send me a private message :)

is there any way to donate other than paypal,would very much like to try this game

How much should I donate for joining the pre-alpha? I've an Alpha key but I can't wait for the next phase to start ç_ç

10$ or more is our basic offer which lets us keep servers up for a few days longer without using our private money. Is it fine with you ? ;)

It's what I pay for a pizza+cola so... It's a very low price. Anyway, where should I donate and are there methods other than paypal to pay?

You should simply register at our forum and use paypal at info@gloriavictisgame.com writing your forum login in comment.
Sadly, at this moment we support only paypal.
Please let me know if you have any futher questions!

I think I've to wait then, I've some problems with my Paypal account. Hope you'll introduce new payment methods soon!

same here waiting for a payment page if they add one.