The First gameplay of Blue Sky Exterminator with the Pre Alpha version, is coming!

Posted by AbstractDigitalW on Jan 1st, 2016

I will have soon the first gameplay of Blue Sky Exterminator of the Pre Alpha version. I want shown the basics control of the combat system with a tutorial with the first mision of this game, also I will shown the conversation system with the secundary characters and a little area of the map. 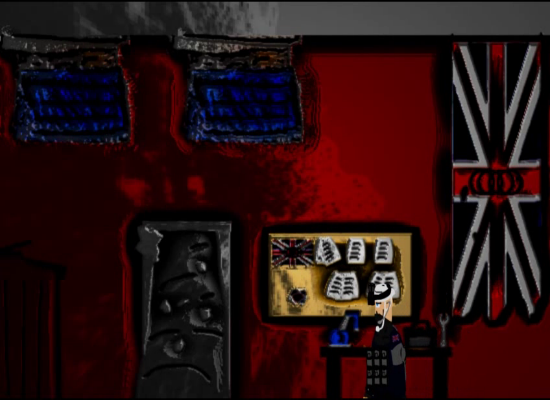