Pokémon3D version 0.37 adds two more areas to the game and fixes lots of bugs. It also improved the features added in Version 0.36 of the game. 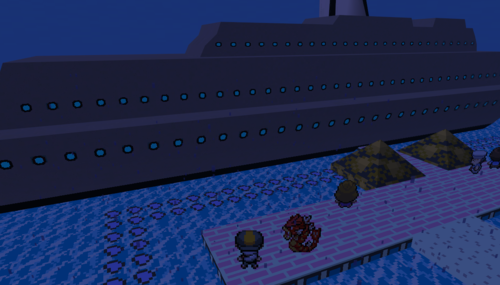 Pokémon3D version 0.37 is here. It contains 2 new areas, new Pokémon and models. Here is the changelog:

The update will be available in a few minutes, the online mode will work once the new update is downloaded.

Have fun with the new areas and additions.

Make them go back to pixel mode in battle please!

You can change it!
Look in options!