Support for 7 new fileformats including voxels and Tiberian Sun/Red Alert 2 sprites as well as the usual amount of fixes, balancing and new awesome features. 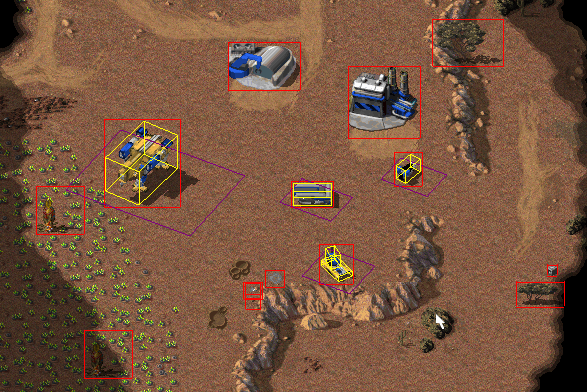 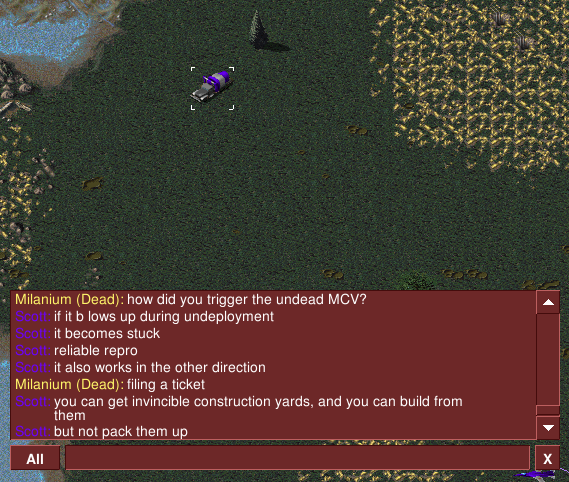 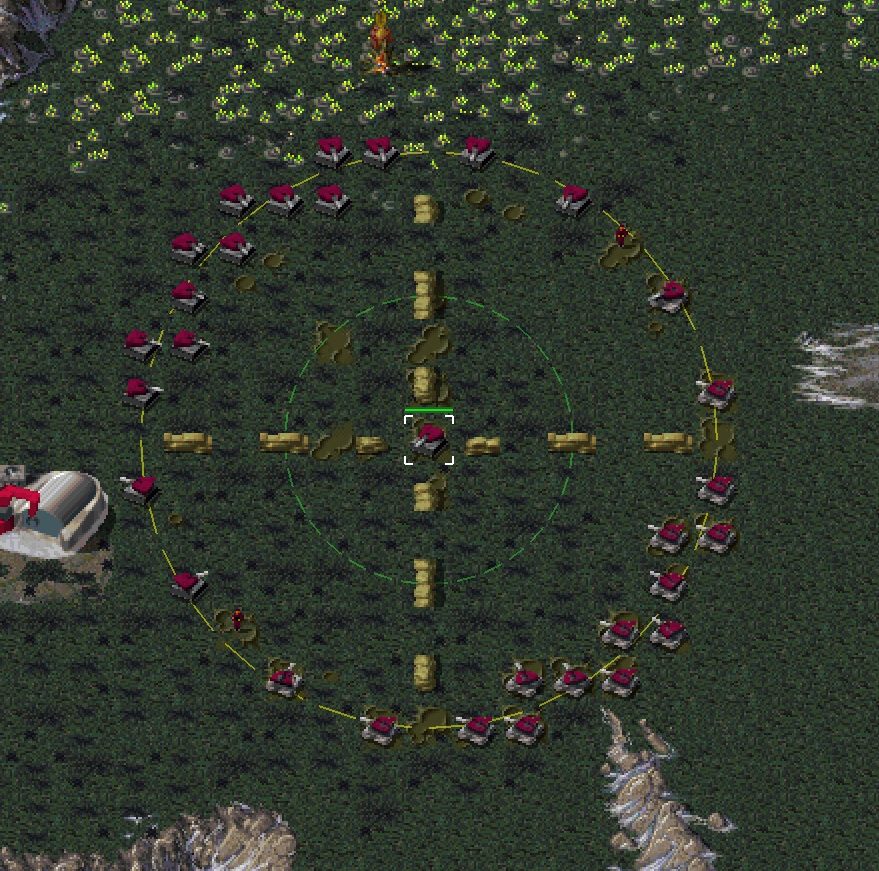 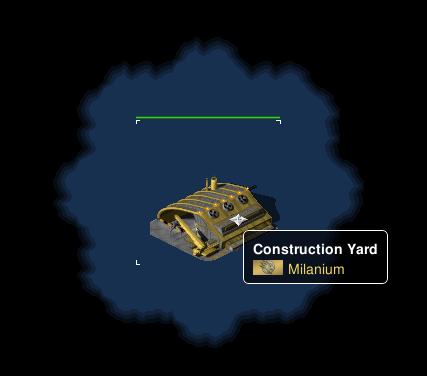 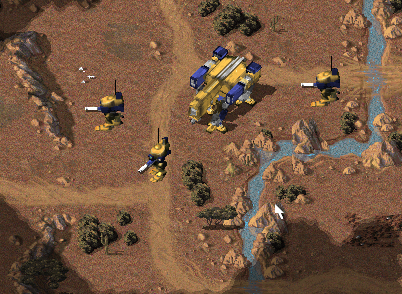 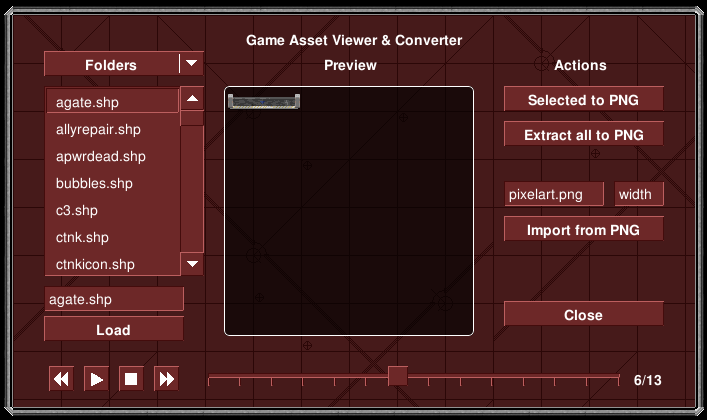 I think what you are doing is really cool. However, I must say that a lot of the things you change does not fit into the canon of C&C, which is something that bothers me and friend who has started playing this, quite a bit.
The ability to play it 100% like vanilla wouldnt be out of order.

What you mean by that?

By what, more precisely?

By this: "However, I must say that a lot of the things you change does not fit into the canon of C&C, which is something that bothers me and friend who has started playing this, quite a bit."

Flak tracks as an example. Or different engineer mechanics. GDI turrets. Small things here and there, not a big deal, but still.

Ok, you have some point, but still, if you mean size, remember TS, where Mamonth Mk.2 had olmost same size with other units...
Although, its MUCH bigger
I believe, that there are might be some cosmetic differents, without any global gameplay's ones...

I defenitely do not mind cosmetic improvements. The mammoth MKII looked like that due to resolution limitations and so forth.

We tried to establish classic mods, but acceptance was very low and no one wanted to maintain them. Go for Redalert1.com instead.

Doesnt quite work as smooth as OpenRA though.

Is there going to be a way we can send the Tib Dawn units up against the Tib sun guys?

I just put some developer test screenshots in where Paul replaced the TD units with TS voxels. We are currently in the process of optimising the renderer and refactoring towards optional isometry. Mixed universe mods are entirely possible. Someone posted an RA vs TD one in the forums.

can i expect carryalls from dune 2k to work as they used to?

Nope, the AI sub-routine is missing completely at the moment. Github.com Patches are welcome.

Can I expect it to happend SOMEDAY?

Idea: Now that you can implement RA2 and Tib Sun content perhaps you could build a new game mode called evolution in that specific game mode you can tech up like in Age of Empire through various time lines.

In c&c both sides can build that building :
Images3.wikia.nocookie.net

And purchase upgrades to the next timeline (tib sun).

In tib sun the next upgrade could be to hit tib sun Firestorm Era.

The tib Sun upgrade Center then could be the former official but cutted building command center:

Fans recreated it on the same page for download.

Balance wise it could mean that you encounter tib dawn units while being on the tib sun era. Those units could and should cost the double amount of cash and a tib dawn player would need like 10 mammoth tanks to crush 5 titans for example but therefore the tib dawn players gets their mammoths cheaper than the tib sun player his titans. Just to keep it simple balance wise.

It could be an interesting idea that could be also mixed with a landscape texture change as soon as one player hits the next timeline.

As much as i understoed of the desc that change was a resolt of recording the same vid several times with a diffrent tileset and models each time,and them combining the resolts.