This is a maintenance release which brings fixes and polishing for an upcoming stable release. 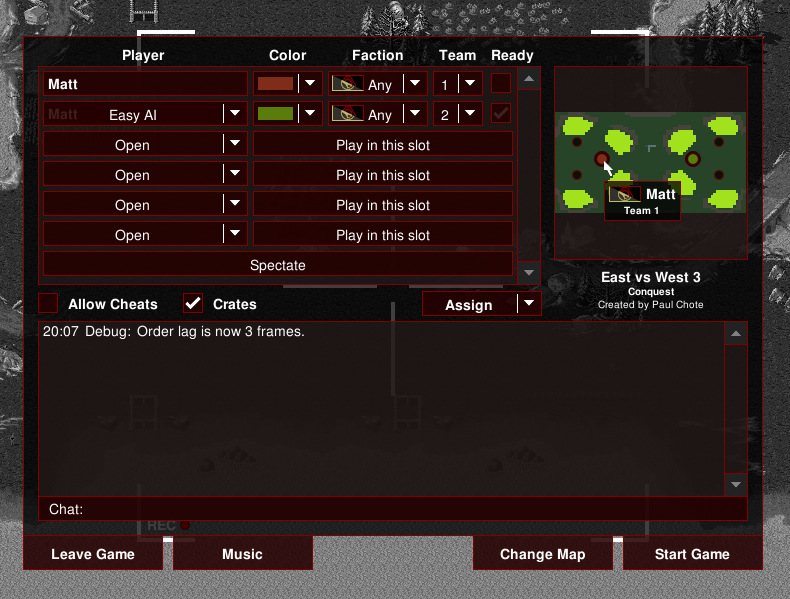 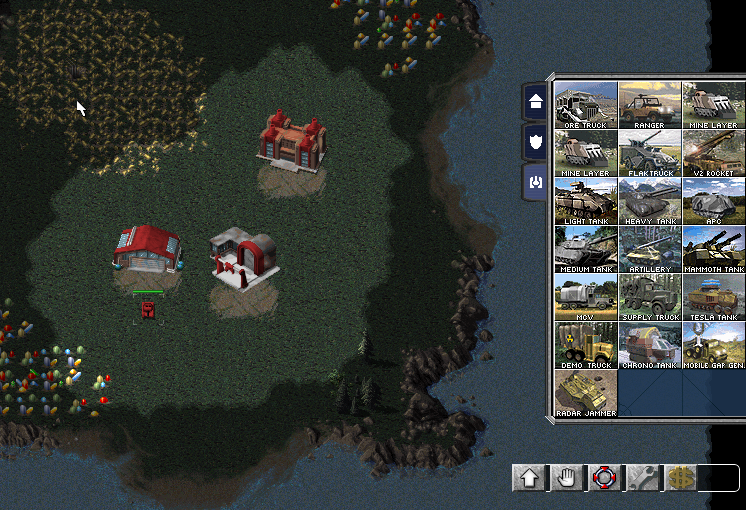 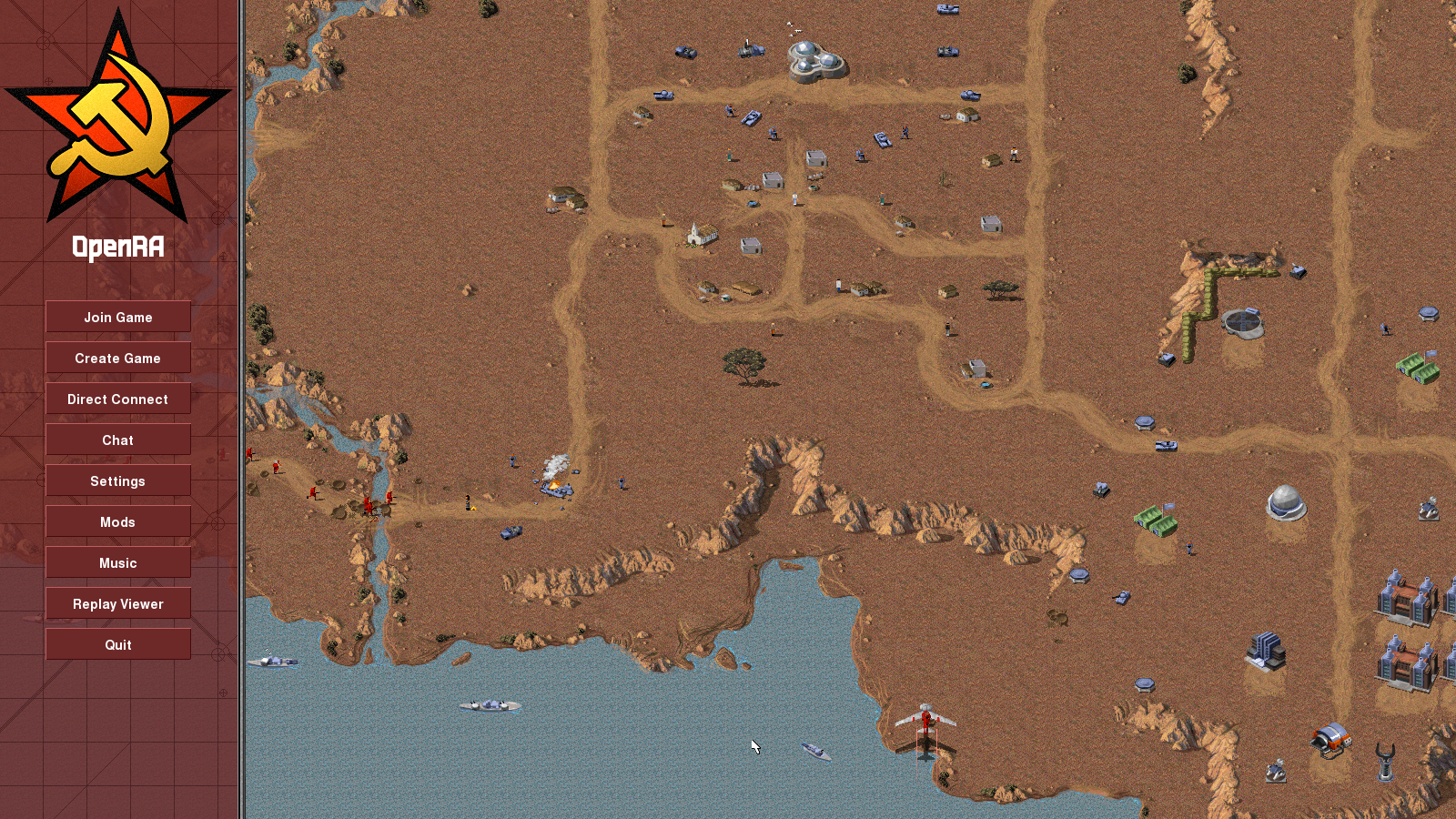 Added it to our tracker at Github.com

Is this seriously a new different game ? I mean different from the original red alert ?

Yes, we even get criticized often from the hard-core RA95 community for not staying true to the original. Github.com

So when are you guys going to introduce Powering buildings on and off? >=D