Post news RSS Play my demo, beat my highscore, get my game for free!

The first ten players to beat my highscore in the Steam demo get my game for free!

The first ten players to beat my highscore by November 30, 2021 get my game for free!

This is what you need to do:

This contest ends on November 30, 2021, even if not all prizes have been awarded.

If you have any question or run into a problem, feel free to post a comment. I'll try to respond as quickly as possible.

Crash course on getting good at Myriavora

So, how do you improve your score in Myriavora? Here are some tips.

That's all for now. Good luck! 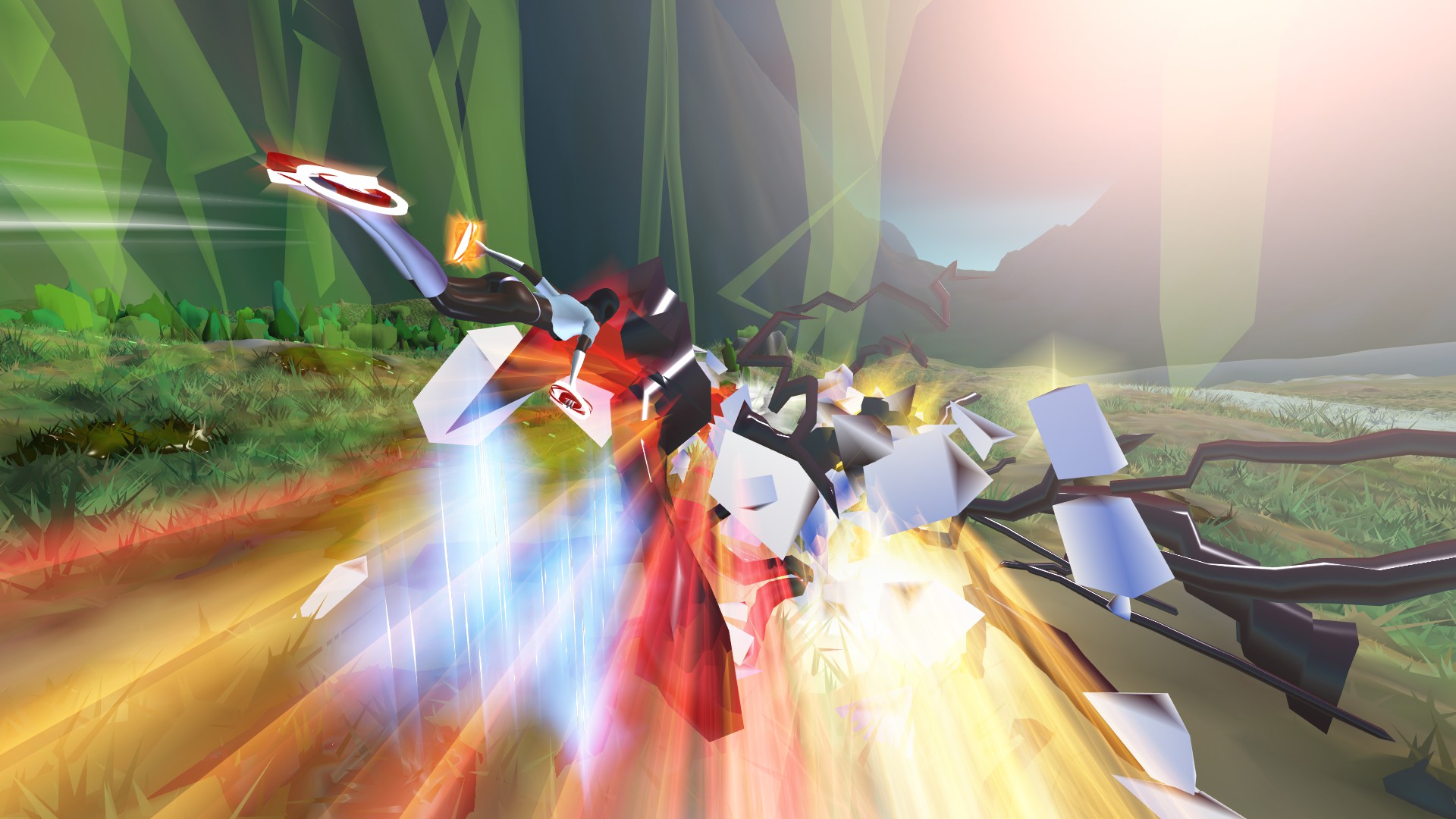 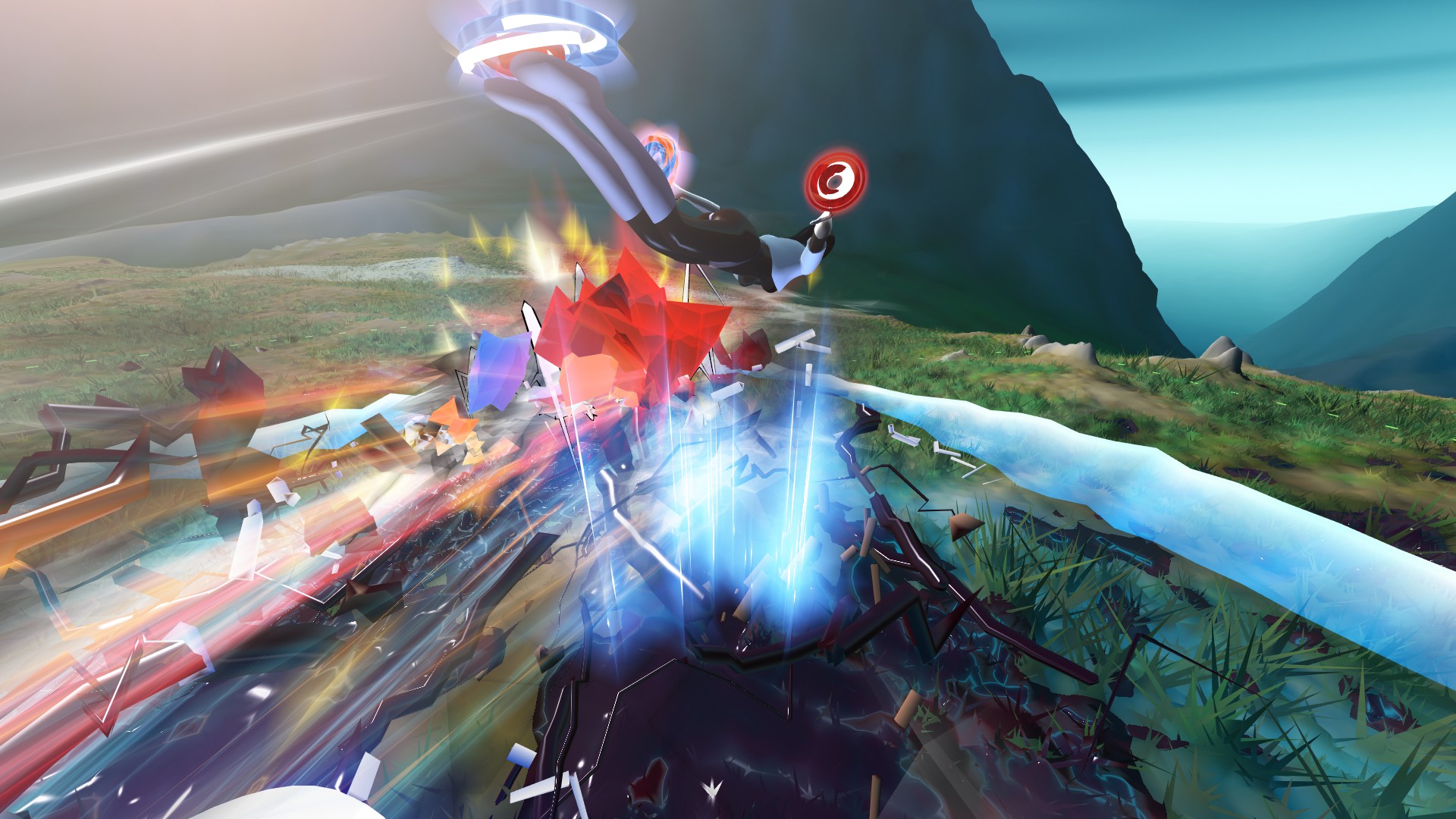 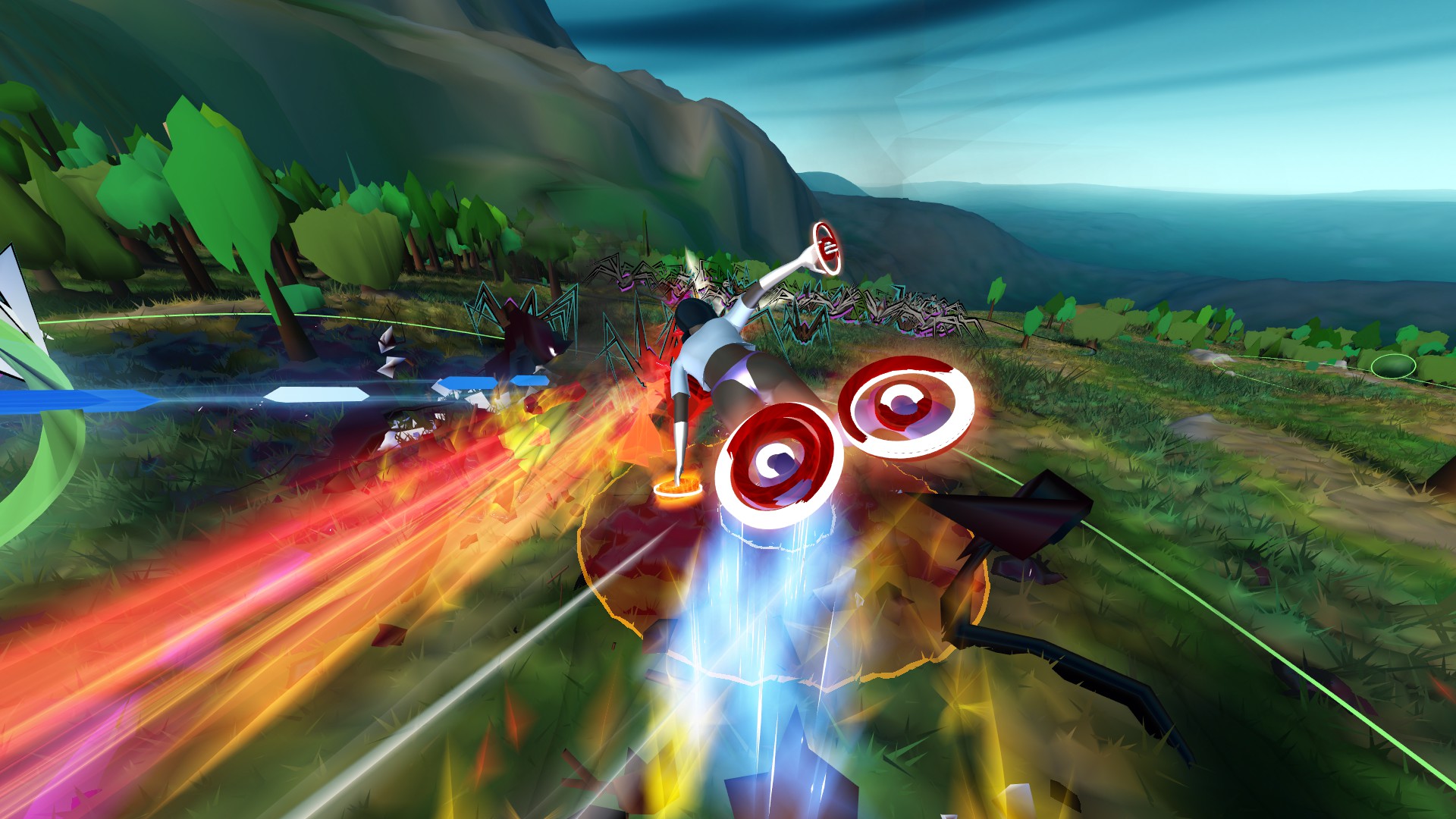 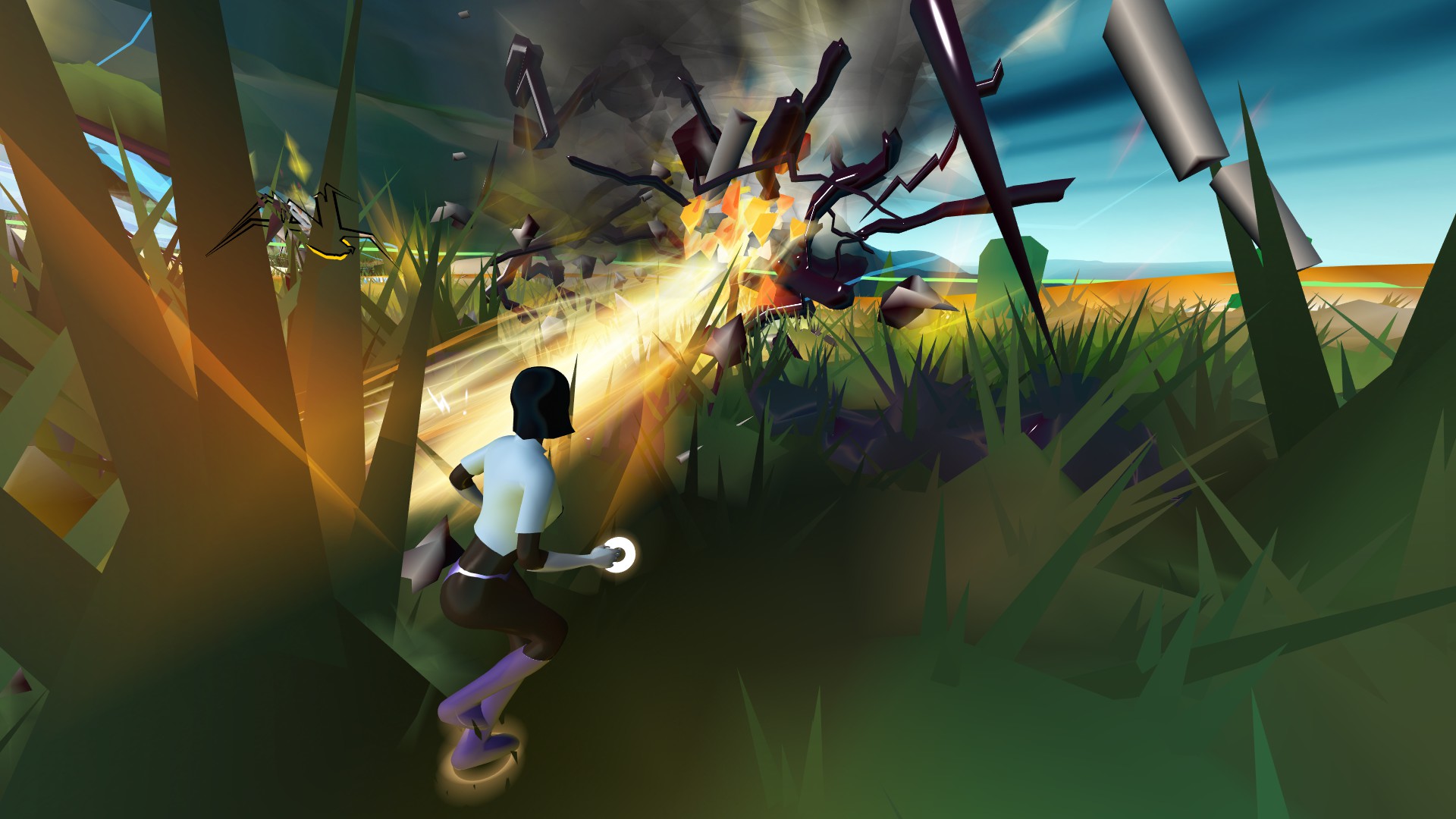 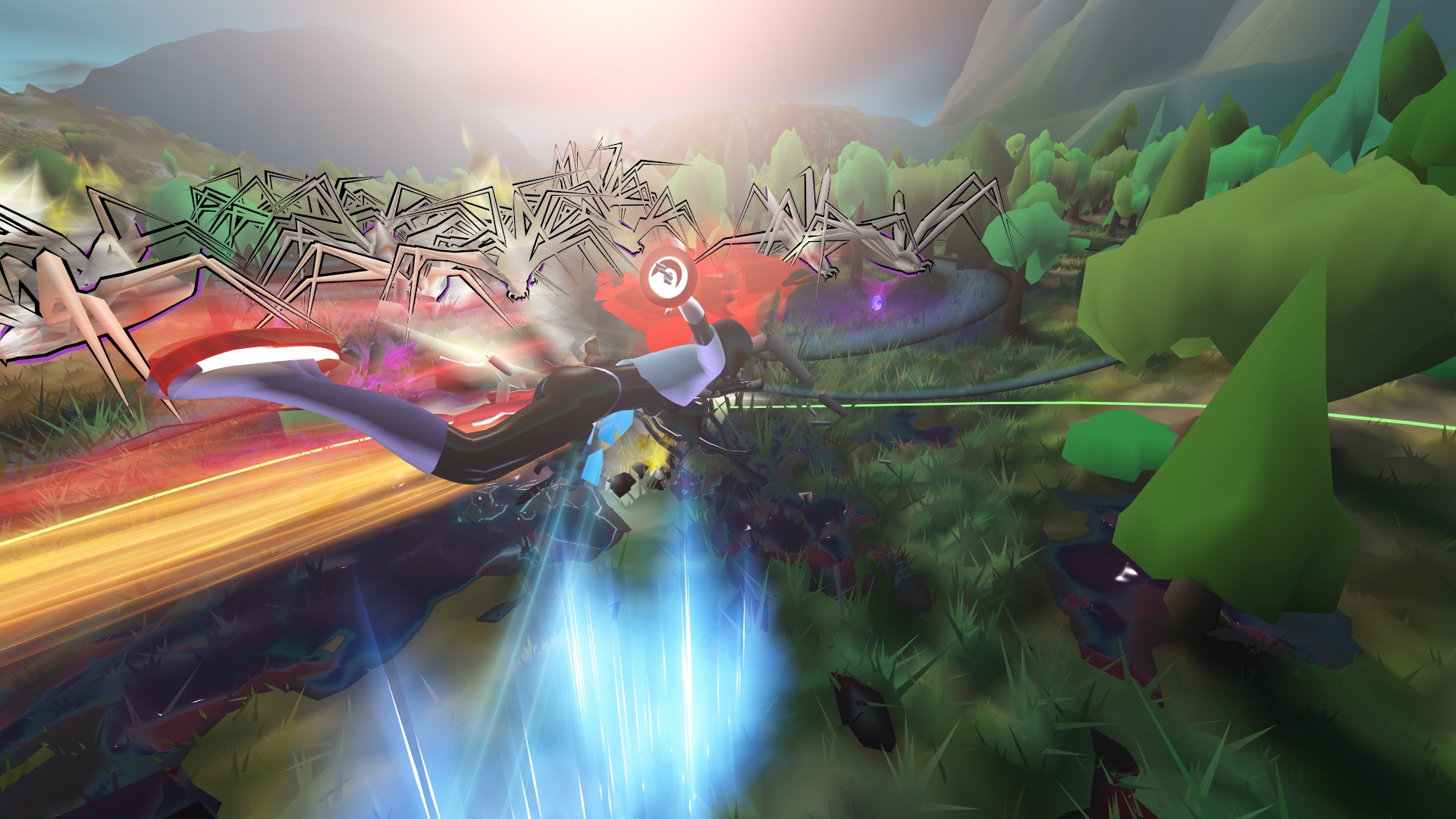 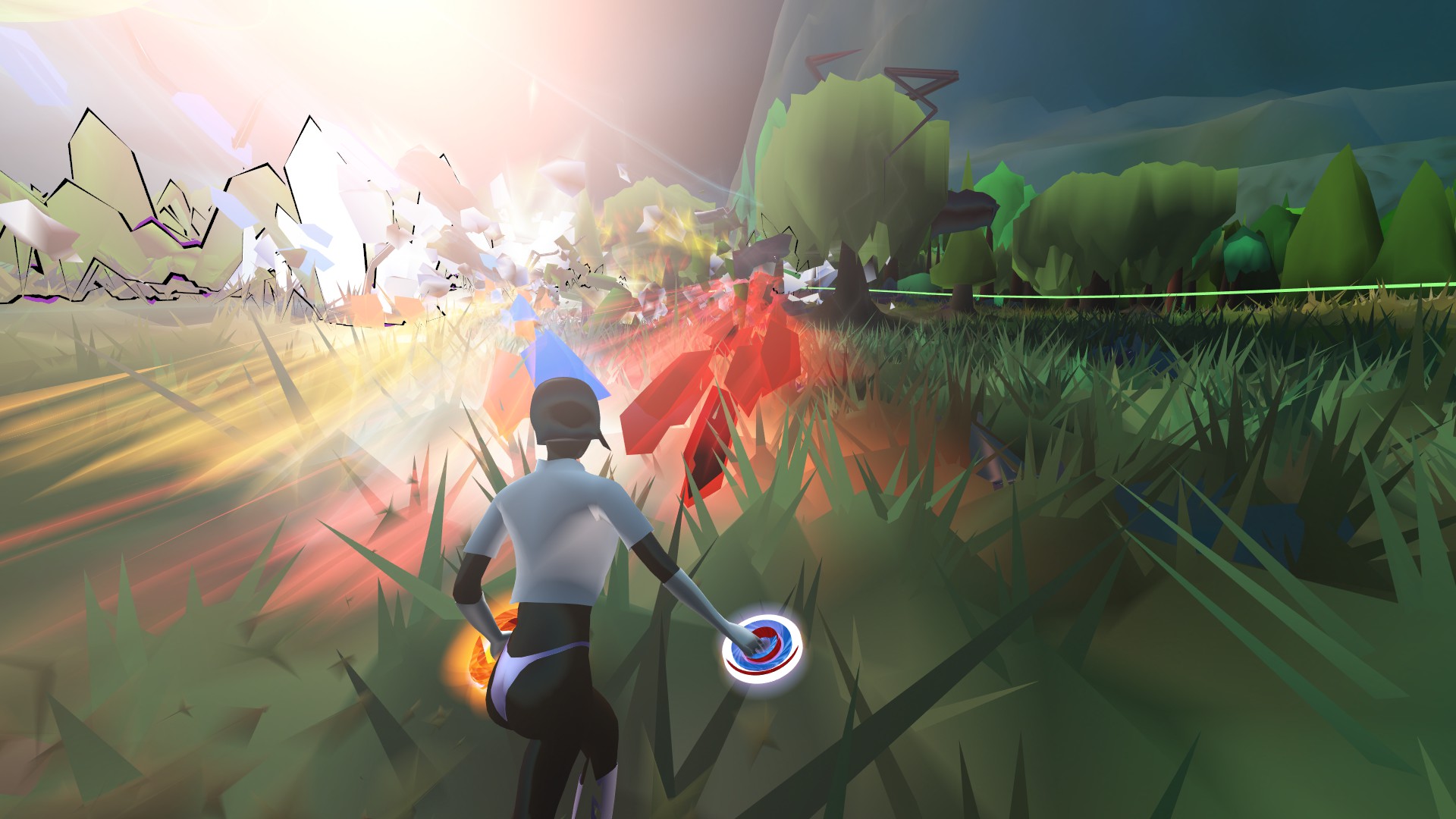 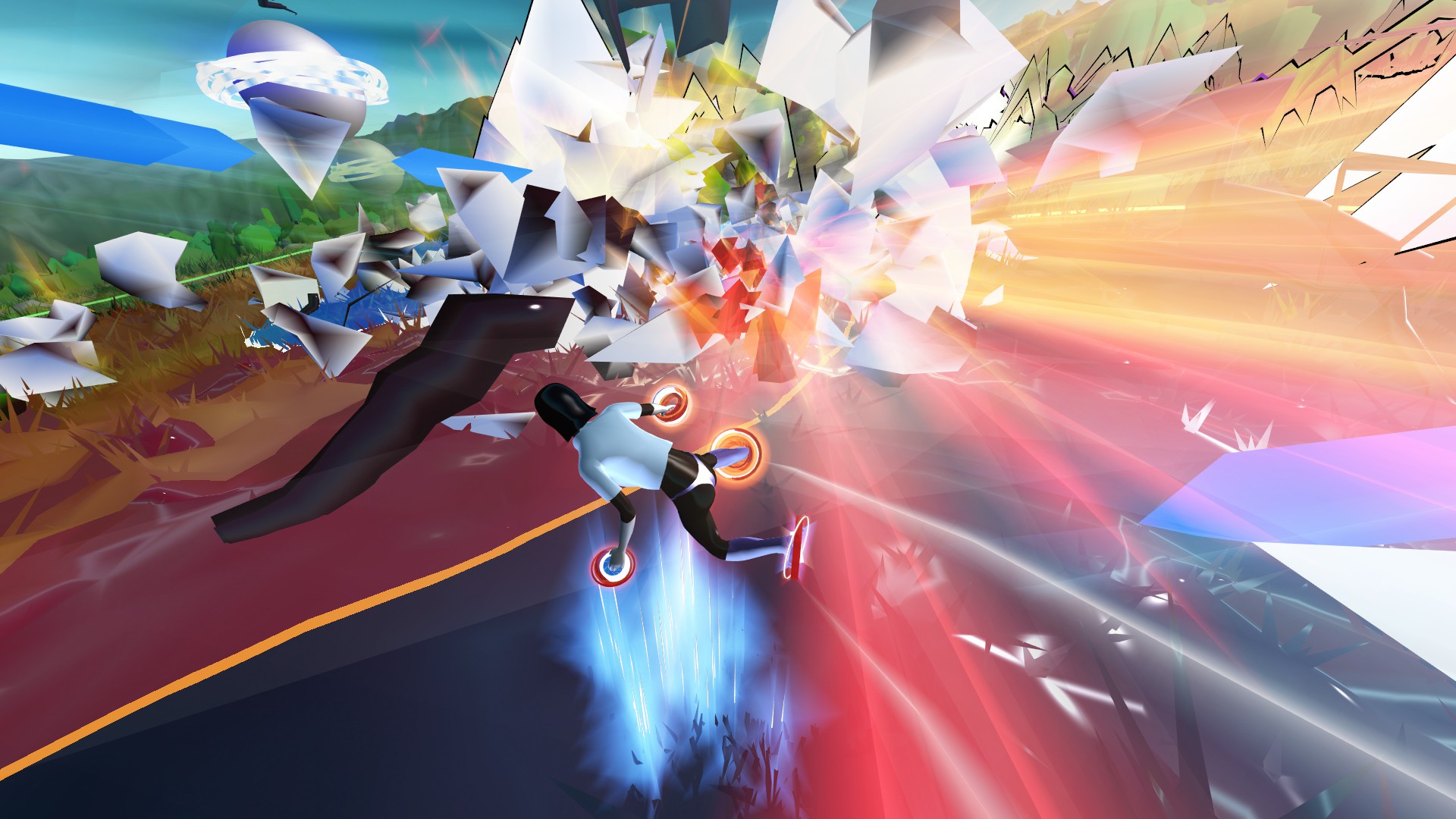