Planets and asteroids have been added to the battlefield, changing the orbital terrain. Lure your enemies into deadly collisions with asteroids while avoiding such a fate yourself! 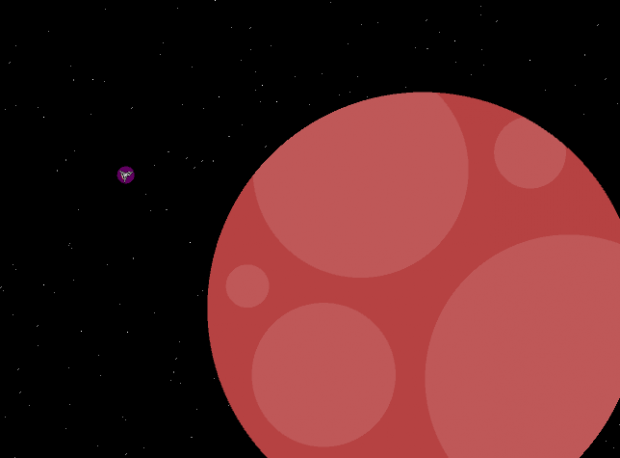 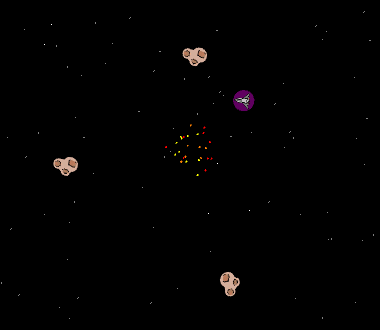 The Planetoids Update lays the groundwork for a future strategic game mode that will accompany Star Legion's desktop PC release. In this game mode, players will build and upgrade fleets and stations to exert control over the local planetary cluster.