Late news doesn't mean NO news. Here's the latest on what the Arcadian Atlas team has been up to! Programming, Teasers & PAX South, oh my! 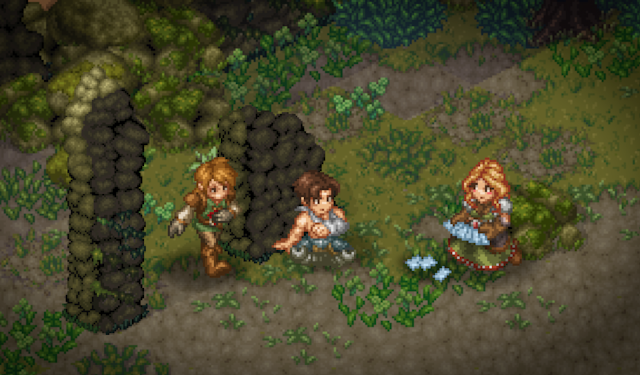 Apologies for the late update here! It's not for lack of news, it's actually due to quite the opposite. Progress on Arcadian Atlas has sped up exponentially now that the initial obstacles have been overcome. Our programmer has already almost finished the map editor, so now our maps can be the fully interactive & climbable experience we wanted for the game. This is an early gif of how the editor was before the half tiles & abnormal objects (trees, rooftops, etc) were complete:

And here's a look INSIDE the editor, where we build the maps! (Still an early WIP): 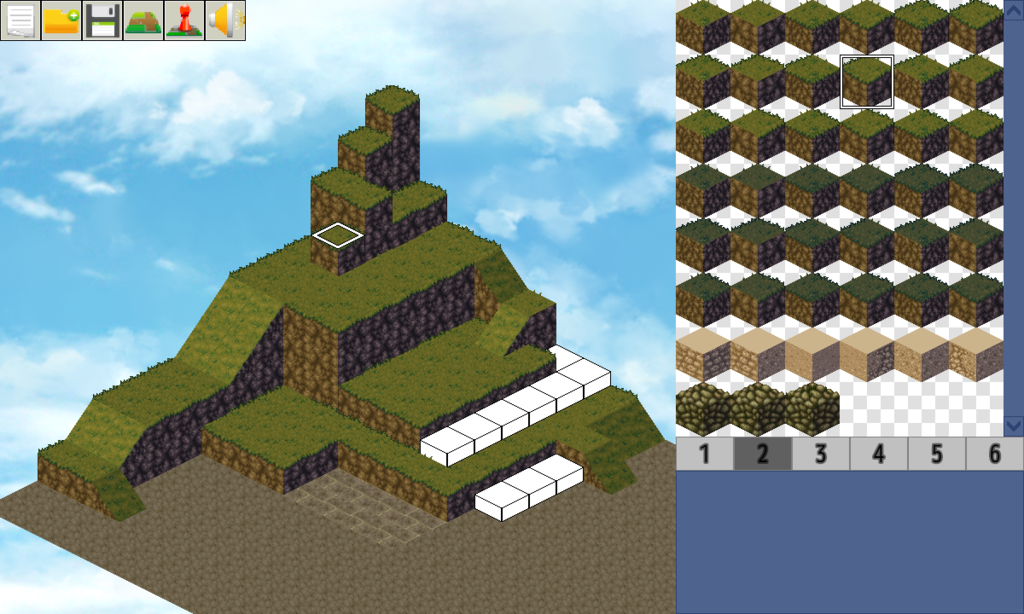 Along with the programming milestones, we've also had the rest of the team working feverishly on the teaser video.

Moritz is cooking up a tune & some sound design for the teaser, so everyone is really excited to hear what he's got in store for the video!

I myself (Becca) am finishing up all remaining sprites, icons & UI needed for the video.

Here's a couple stills from the teaser video Taylor has been working many a late night to choreograph & animate: 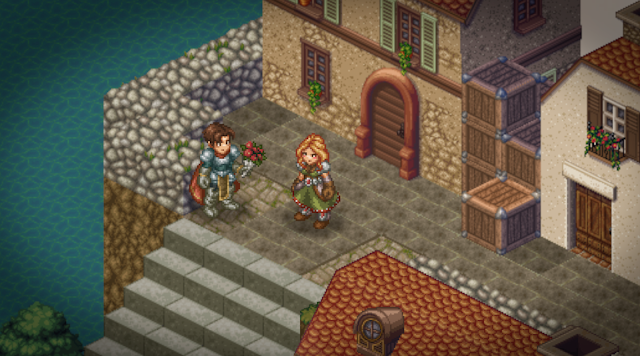 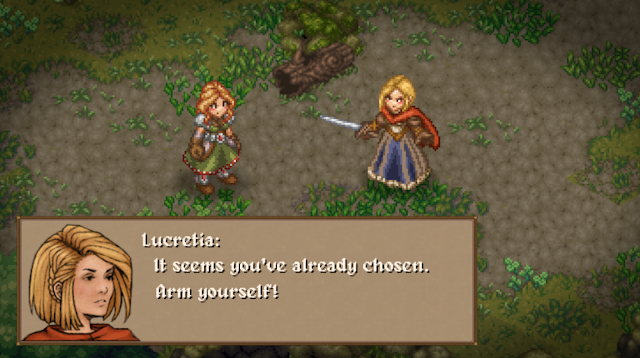 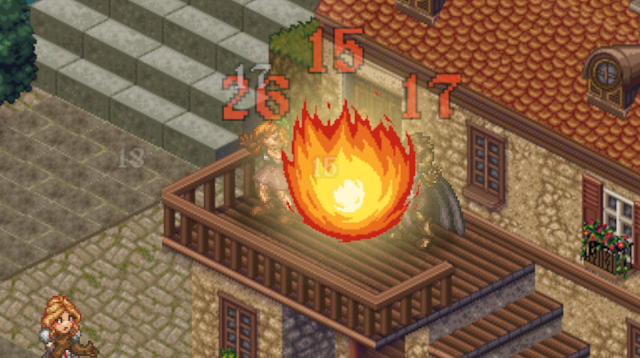 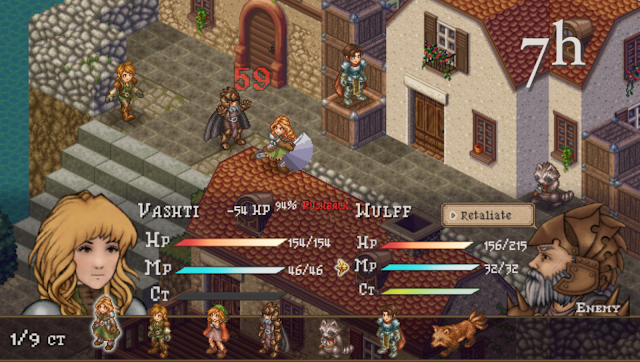 Going to PAX South this year?

Come find us Sunday 31st for an EXCLUSIVE FIRST LOOK at the teaser!

Not going to be at PAX but still want to see the teaser as soon as it's finished?

Next blog entry will be to celebrate the teaser video release. Until then...!

Congratulations!... I like it, in fact I´m a huge Fan of Tacticals Ogre, this kind of games I like it too, do you have plans to make this project MMO?, I think it will be great. Best regards!

No real plans for an MMO right now. Though, we are fans of MMOs and have tossed around the idea of an MMO in the future... We never say never, but for now we'll stick with making Arcadian Atlas a great single player game!

I'm curious to ask, how many jobs or "classes" will Arcadian eventually have? I'm digging the progress of this game. And with a map editor no less! Am very excited to see how this game will turn out. Best of luck to your team!

Thanks Vas! We have several classes in the works, including some of the tried and true (ranger, rogue, knight, etc.). The others we're saving for our Kickstarter, as they're out-of-the-box and we're really excited about rolling them out slowly. Due to the nature of our Kickstarter as well, some classes we'll place behind certain funding goals (as it takes time and considerable effort to tailor classes) so we can ensure the funds are there to balance test and create full art assets for them all.

Keep an eye peeled for our Kickstarter starting April 5th for more information, and you can sign up for the newsletter to alert you when the Kickstarter goes live here: eepurl.com/bqmphP

I really hope to see this product. Best of the lucks and regards.