Patch tonight is mostly to fix the FPS issues and to prepare for instancing. Last weeks patch cause massive FPS drops making the game unplayable on some devices. Our focus this week will be to get instancing completed and implemented in the game. 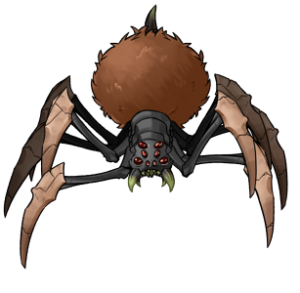 Positions currently are for freelancers on a contractual basis. All inquiries related to UI Design, Graphics Design, and SFX/Music composition may submitted via email to careers@exuberantgames.com