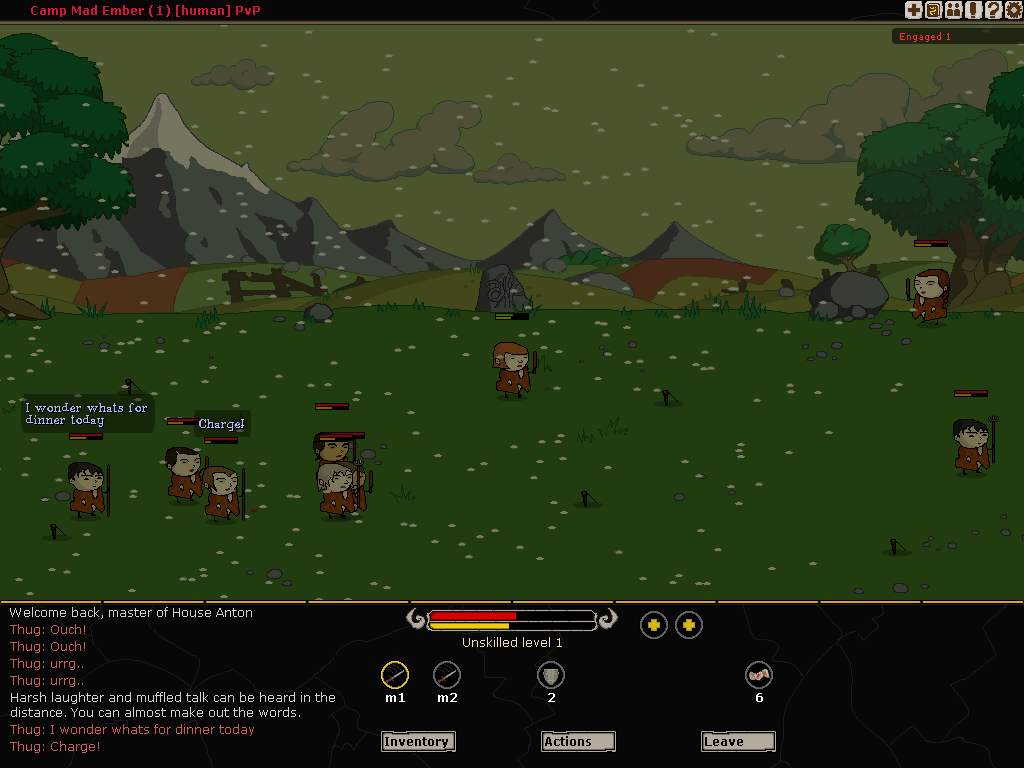 I am now back from holidays and while away I decided that the way abilities works is just too messy. Most of this patch is therefore purely architectural and will not have much impact on the way game is played.

Some of the changes required me to rework a bit of the data layer and some players may find themselves set back a little bit as I had to restore all data from backup.

This genre of game is not my preference, but damn do I ever like how it looks. It's very unique, and I love the layered backgrounds and character movement. I can tell a lot of work has gone into it, good job :)