It’s here! The first big update to Good Night, Knight! Alpha version 15 is now live and it brings The Prison Area, plus new equipment, items, and many additional tweaks. 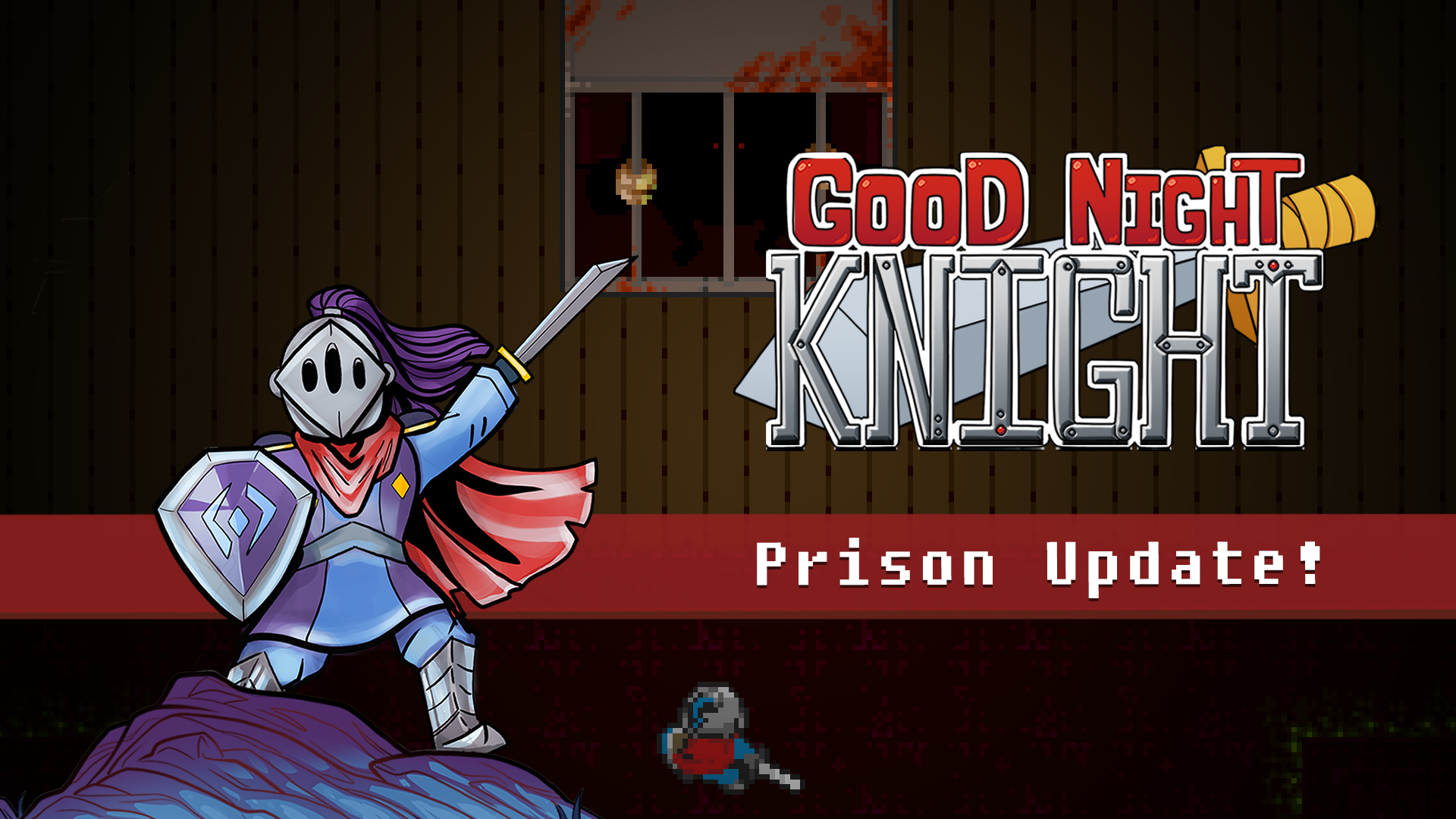 It’s here! The first big one! Alpha version 15 is now live and it brings The Prison Area, plus new equipment, items, and many additional tweaks.

As always remember that things are subject to changes and tweaks, please share your feedback on improvements!

You can also join the official Good Night, Knight Discord server and meet other adventurers like you!

* New area added: The Prison - Unlocked through the Vivarium area
* New items and equipment added throughout the Prison area to be discovered 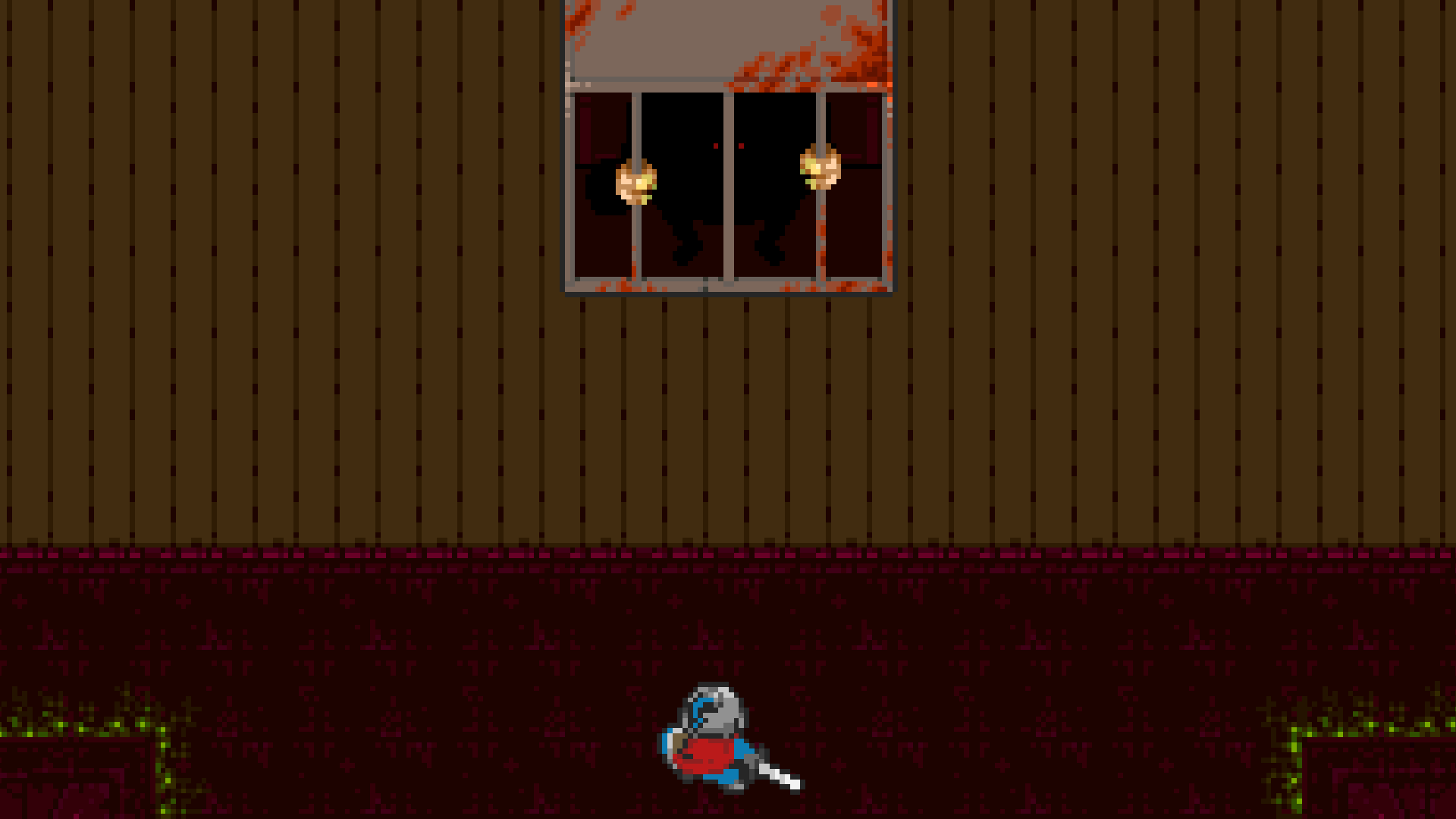 Tent:
* Fixed instances where player 2 could clip out of tent

Prison:
* Seekspawns disappear if they can't find a valid floor in 5 seconds after being thrown
* The Seeker's spawning timer is reset whenever it's damaged

Coop:
* Fixed issue when player 2 grabbed player 1 and brought them through tent door
* Fixed crash when exiting game while coop is active
* Improved player 2 initial position when being teleported in after room transitions

Misc:
* Made chests easier to open
* Added grace-period to venus knight-trap after it damages the player
* Venus Knight-Trap damage reduced from 5 to 3.7
* Balanced overall difficulty
* Fixed tutorial text telling player potions spend provisions instead of ingredients
* Slightly reduced provisions costs of most items
* Fixed tooltip description on stamina potion
* Fixed bushes quest knight not saying the correct line when interacted with
* Added text explaining how to sprint to the sprinting greaves' tooltip
* Locked permadeath mode, permadeath can be activated only after creating a normal game
* Made it even easier to open chests
* When text is displayed without a dialogue box, a subtle black fade is displayed for easier reading
* Dialogue tweaks and clarifications
* Balance bar now disappears when player dies instead of hanging there
* Save slots in main menu now display which was the last lift the player activated
* Added support for PS4 gamepads and other DirectInput gamepads (experimental)
* Reduced stun time when a player gets suplexed by another player
* Reduced chance for item ammo to drop from enemies
* The enemies Barkarmor and Shrubber now drop their own unique materials
* Added achievements for extracting high priority Barkarmor and Shrubber
* Added achievement for defeating Venus Knight-Trap
* Added achievement for defeating [redacted]
* Changed trade items unlock order and reduced prices significantly
* Fixed rare crash when charging a heavy attack while also blocking multiple hits
* Item and potion ammo lost on death fly out of the knight when dying (This is a visual-only change, losing item ammo on death is a punishment that has always been there)
* Reduced item ammo lost on death to half of max ammo (Previously was all item ammo)
* Increased provisions cost to refilling item ammo