We are thrilled to announce that the Multiplayer Beta is going fully OPEN starting next week. This means that anyone who owns the original game (Dino Beatdown) or anyone that has signed up will be able to access and participate in the Multiplayer Beta via STEAM for the upcoming sequel, ‘ORION: Dino Horde’. 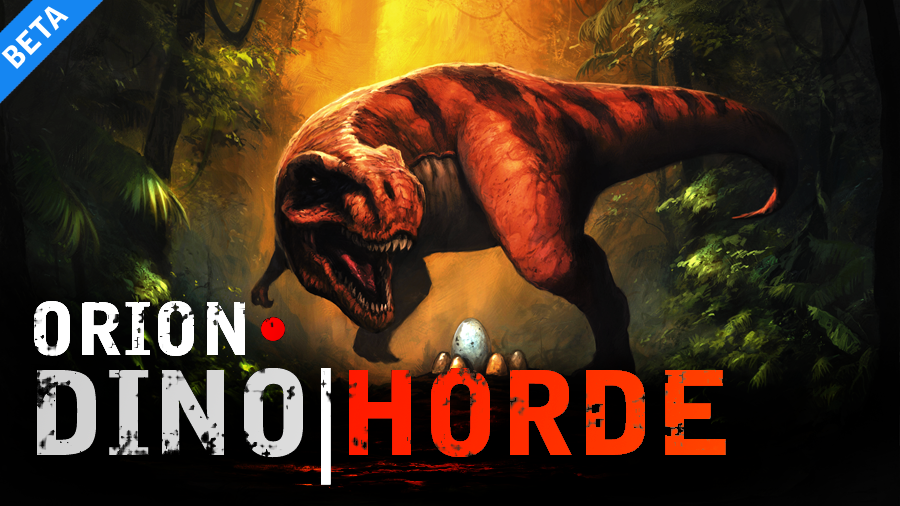 We will be unleashing a mega update to the game to mark the start of the Open Beta (Wave 4) and it’s going to include: