Greetings Earthlings! As you may know we launched the first wave of the‘ORION: Dino Horde’ Multiplayer Beta via Steam last week. We are proud to announce that the second wave is now officially upon us! 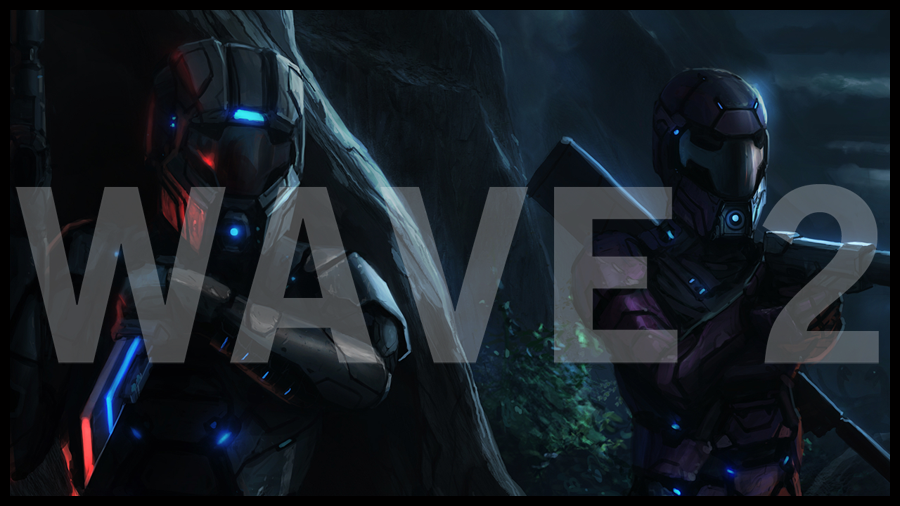 The first wave for the Multiplayer Beta was very much a Pre-Beta focus group that only included roughly 20 individuals. This was used to extend outward to unfamiliar territory and hardware types and see if anything else major popped up. Enjoy some video footage from Wave 1.

THE NEXT CHAPTER - WAVE 2

We have successfully ironed out any major issues and are now ready to begin Wave 2! This wave is going to be much, much larger in scale. While Wave 1 only featured 20 individuals, Wave 2 is opening the gates to allow 300 new individuals to join the fun. We have upgraded server counts to hold all of these new fresh bloods and are ready to deploy more if needed. Wave 3 will be adding 500 more to the mix and Wave 4 will add even more soon-after.

We have recorded some of the build launching with Wave 2 today. Enjoy!

If you haven’t already signed up, make sure to do so HERE. You will need to own a copy of ‘ORION: Dino Beatdown’ via STEAM for entry.

Hi guys, great game and nice videos. I am shocked by the lack of attention you guys are getting, its a shame!

And yet, I still didn't get into wave 2. I had no idea there would be so many applicants by now. Oh well.