We are extremely excited to finally be able to announce our proposal for what is to be expected with the release of the (FREE!) Jungle DLC Pack (Title Update 001) for 'ORION: Dino Horde' on Steam. 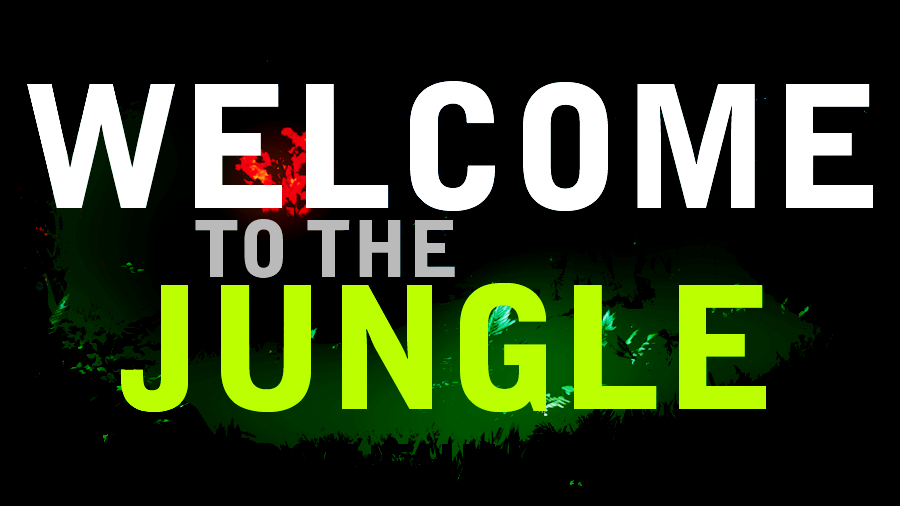 WHAT IS A SPIRAL DLC PACK?

Most importantly they are free. It's also nothing like you've ever seen. In recent years DLC Packs have been dumbed down to range from 1-4 Characters or 2-4 Maps. A Spiral DLC Pack is a bit different. Our DLC packs are massive. 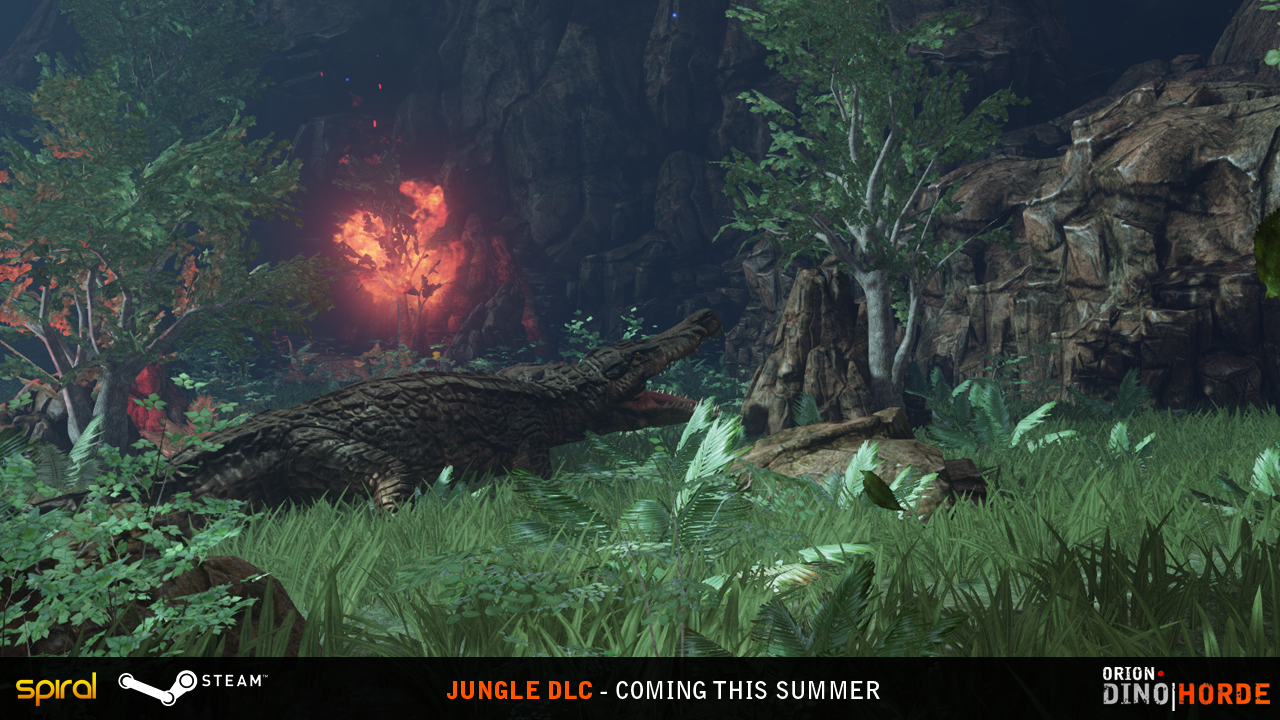 The announcement is going to act as a great template for what to expect across Spiral Summer and the confirmed (free) DLC Packs.