A procedural generated 2D RPG, where everything will be generated based on a given seed at the game start: World, Kingdoms, Politics, Quests, NPCs, Storyline...

Orbis Infinitas will be a procedural generated roleplaying game, where everything will be generated based on a given seed at the game start. This includes the world itself, cities and towns, dungeons and forests, empires and politics, characters and monsters, but also the whole story, background and quest system. Everything will be generated on the fly and a player can be part of a world that seems to have no borders. You can walk and walk into one direction and maybe you will never find the end of the world.

The basic work is done. I have a running version with basic generation algorithms, which contains the basic land generation, placement of villages and basic generation of buildings inside the villages. The first steps are done, but I do not have enough time to work at this project fulltime.

Having the time to work two or three months fulltime at Orbis Infinitas will give me the chance to create the following planned features: 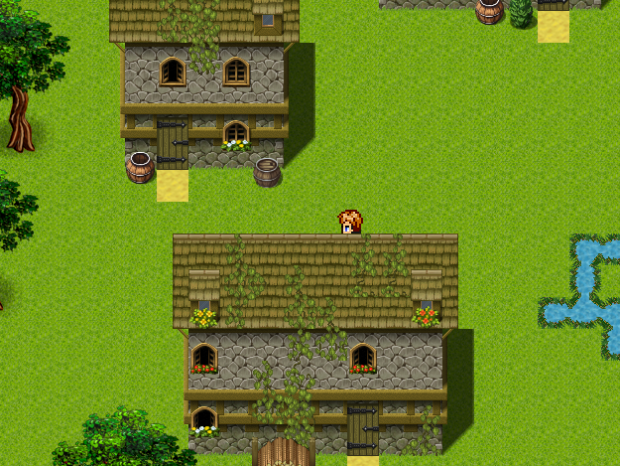 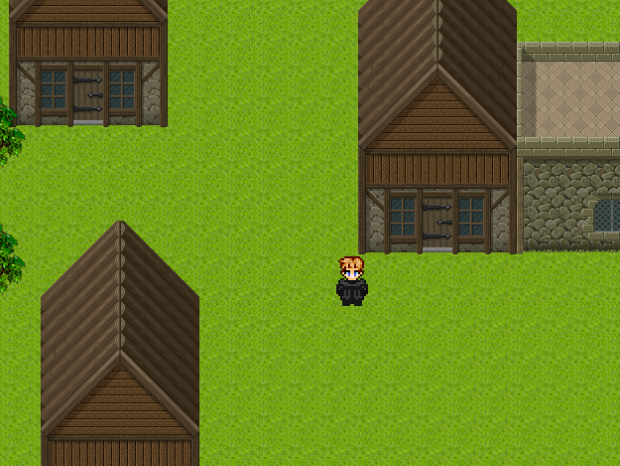 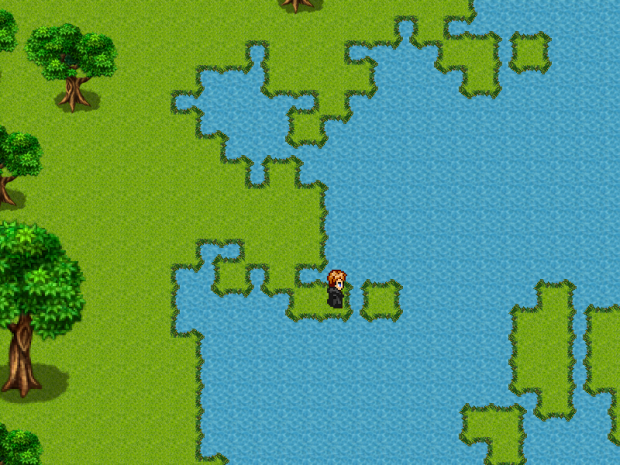 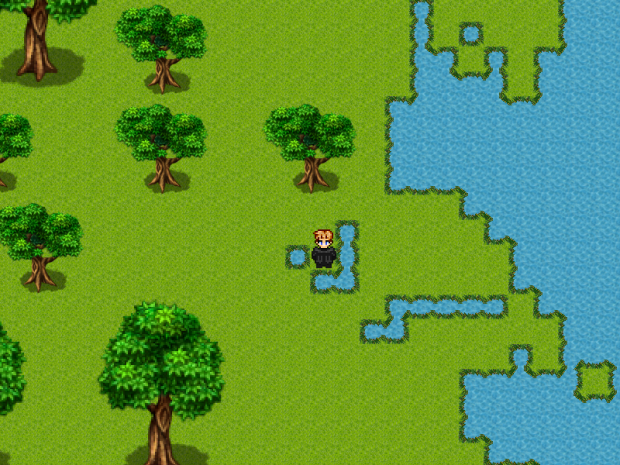 Thanks for your help! Click here to support: Indiegogo.com

You have some bold claims for this game. WILL YOU DELIVER?