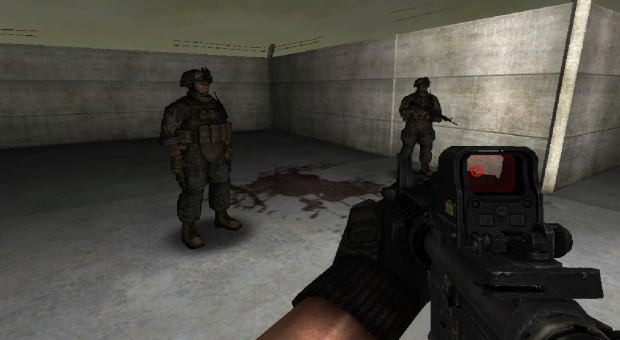 OPEN-BETA RELEASE: 1st July 2013
Register for the Open Beta here! You receive an email when it's ready.

We hope you will like it and see you soon in game ;D