It's the 11th of November. Honour the fallen.

On this date 95 years ago, the guns in Europe and all across the world ceased fire. In the four years prior to that, the Great War had taken its toll. Millions of people had lost their lives, whether they were soldiers or civilians. The world map had changed, Nations had been destroyed, nations had been created. It was the most destructive war the world had ever seen at the time, and it is still looked on
as one of the world’s biggest tragedies. Only 21 years later the world would be thrown into another world war, possibly as a result of the first Great War. It would prove to be even more destructive than the first one, yet the memory of the first remains.

Here in the WW1: Source team we don’t forget this date. Many of our developers had family members involved in this conflict, it has become a tradition for us to bring all of our followers an update on this date in the years we’ve been working on this mod; thus we will continue to do so. It is of great importance to us, and we hope you feel the same too.

In late October we told you we would release some in-game screenshots of our player models and other things we feel are worth showing off on this date, and we will of course deliver. To start, here are some in game shots of various models and maps. 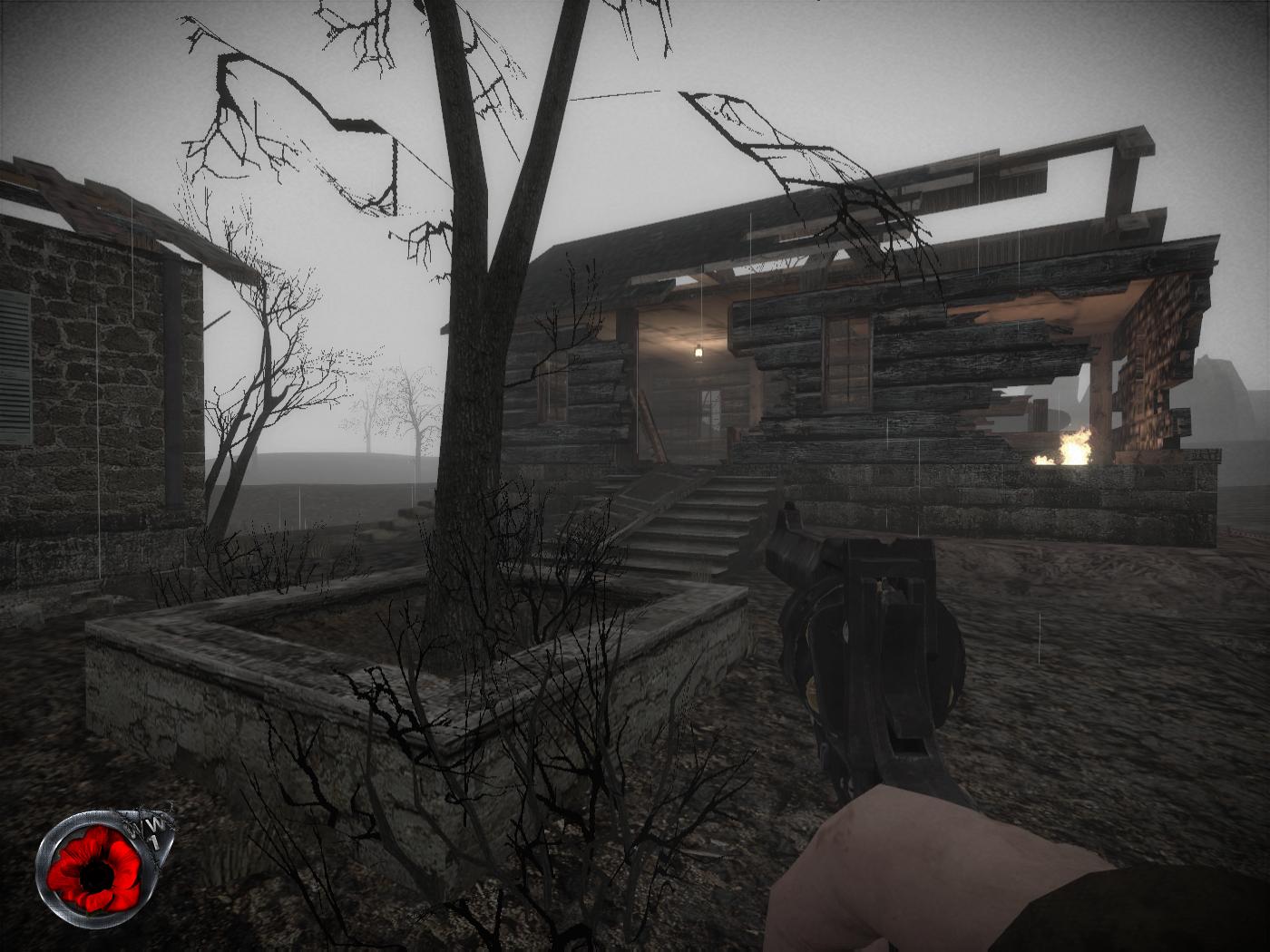 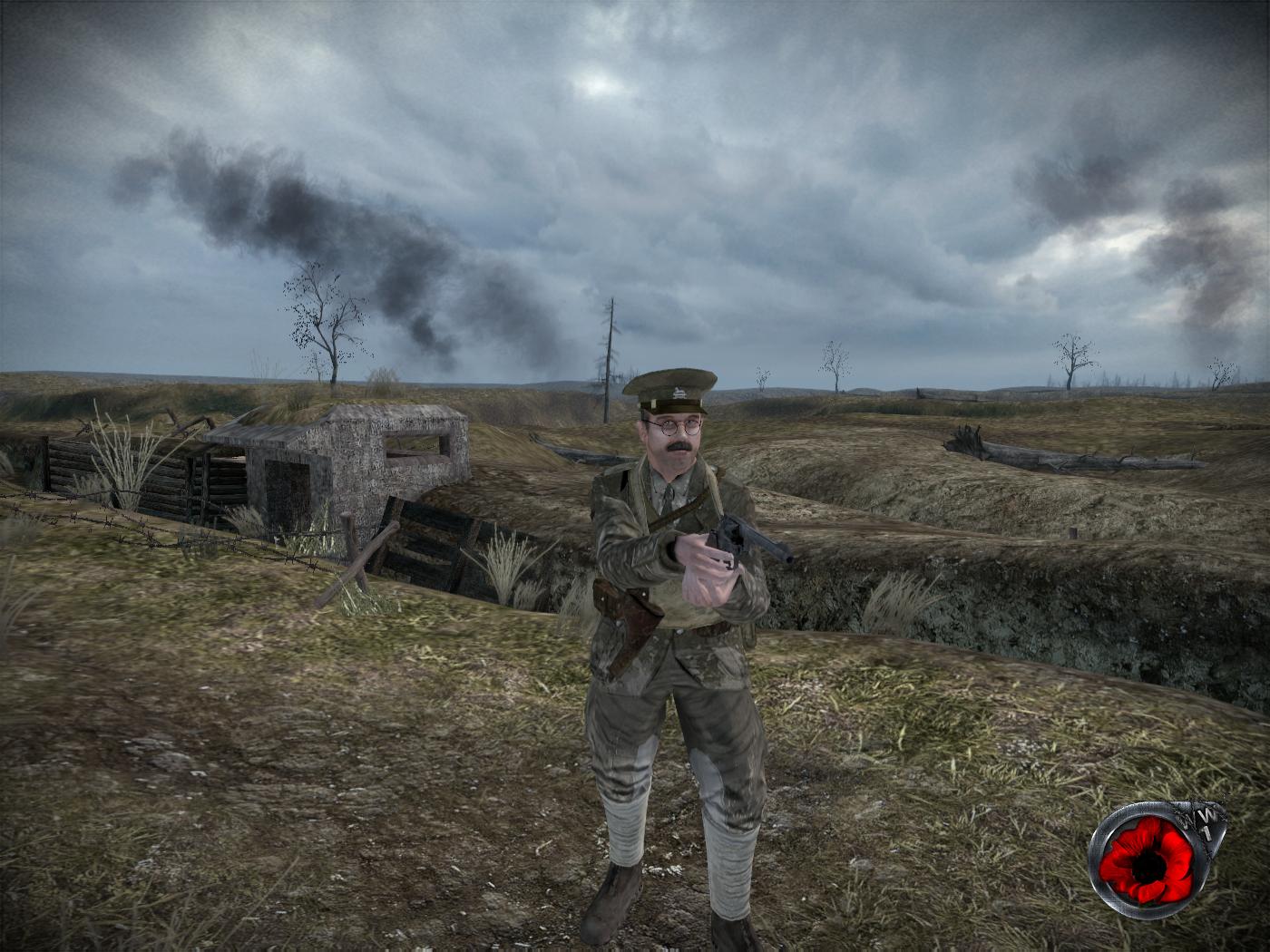 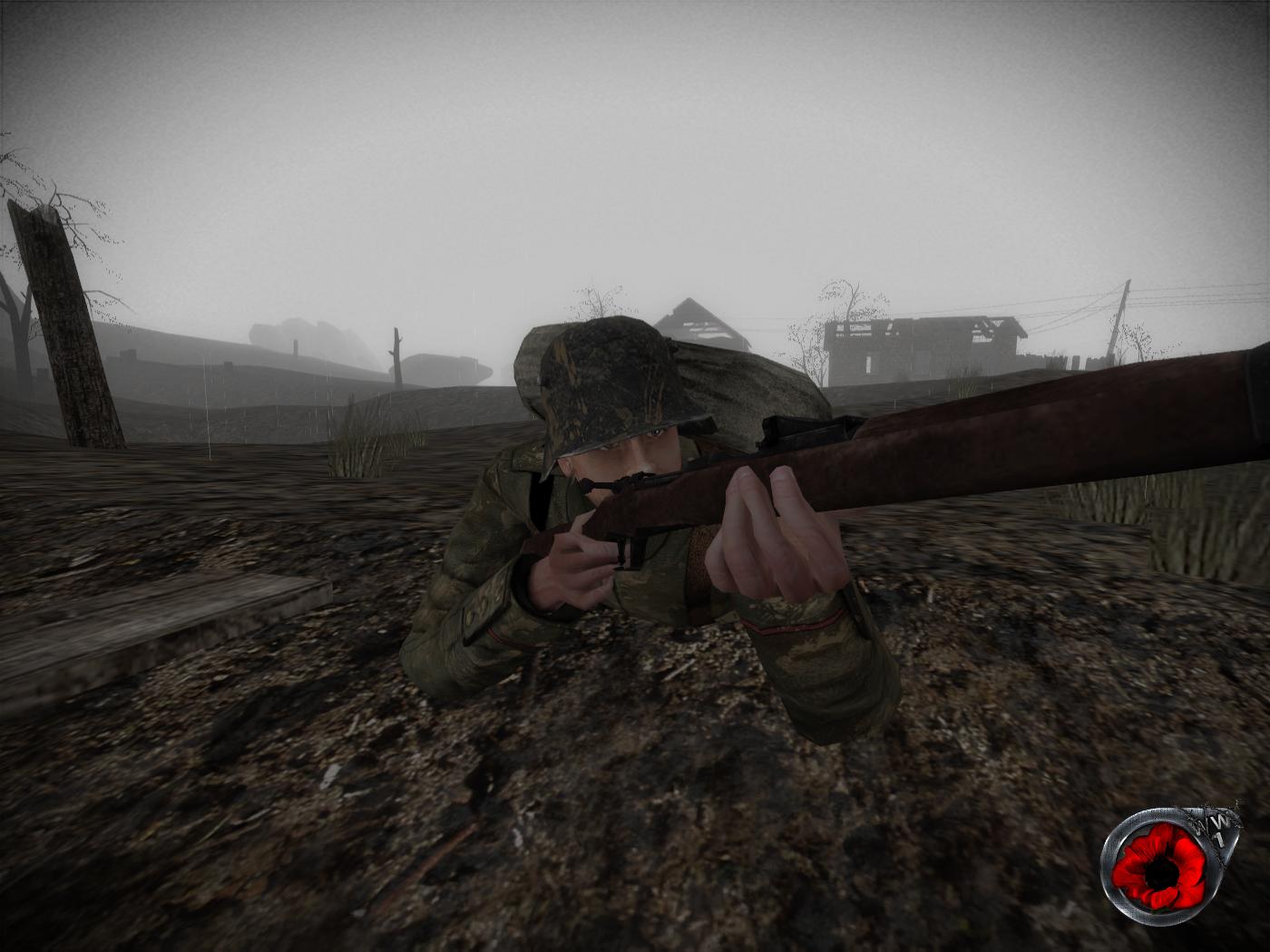 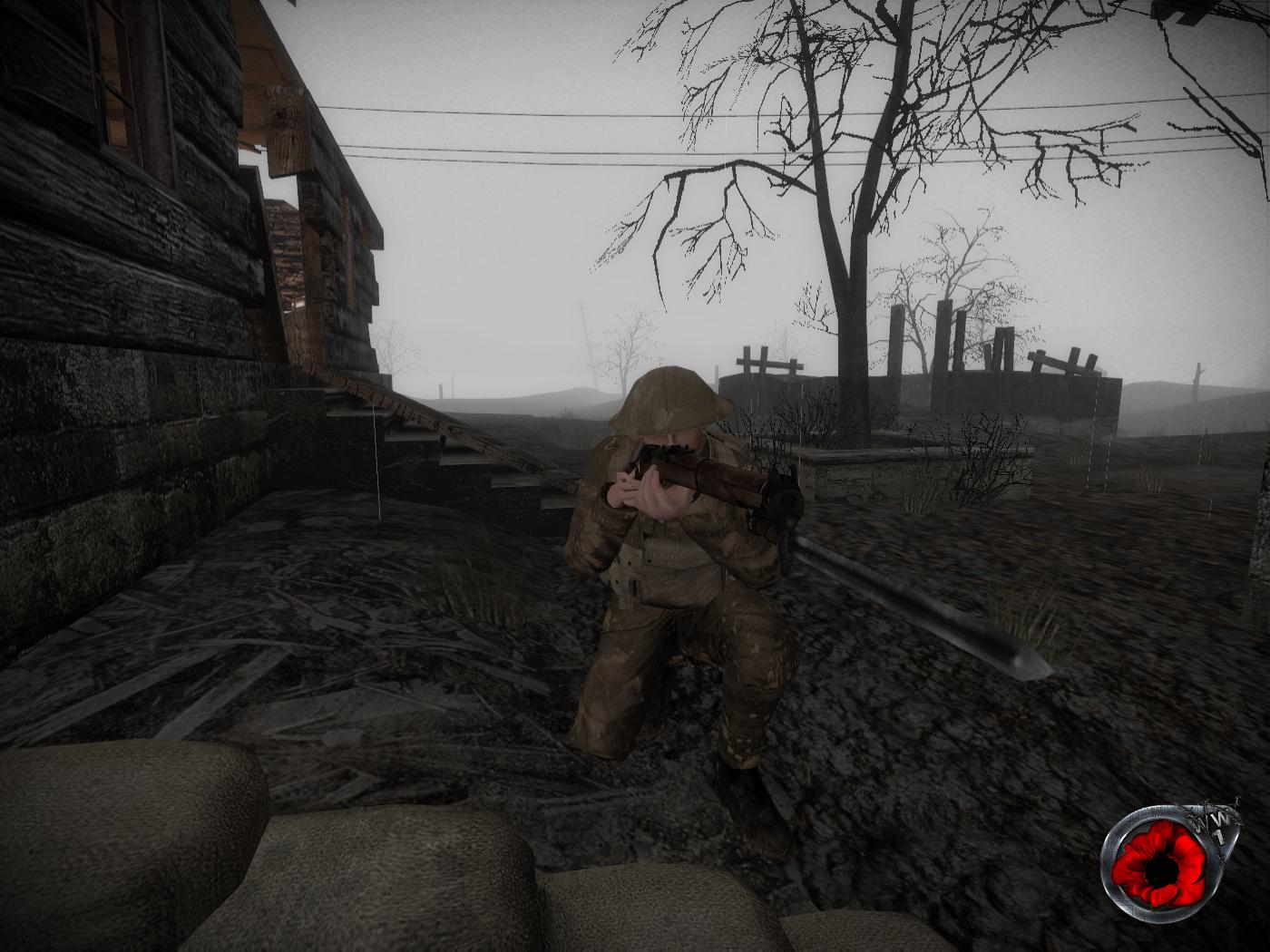 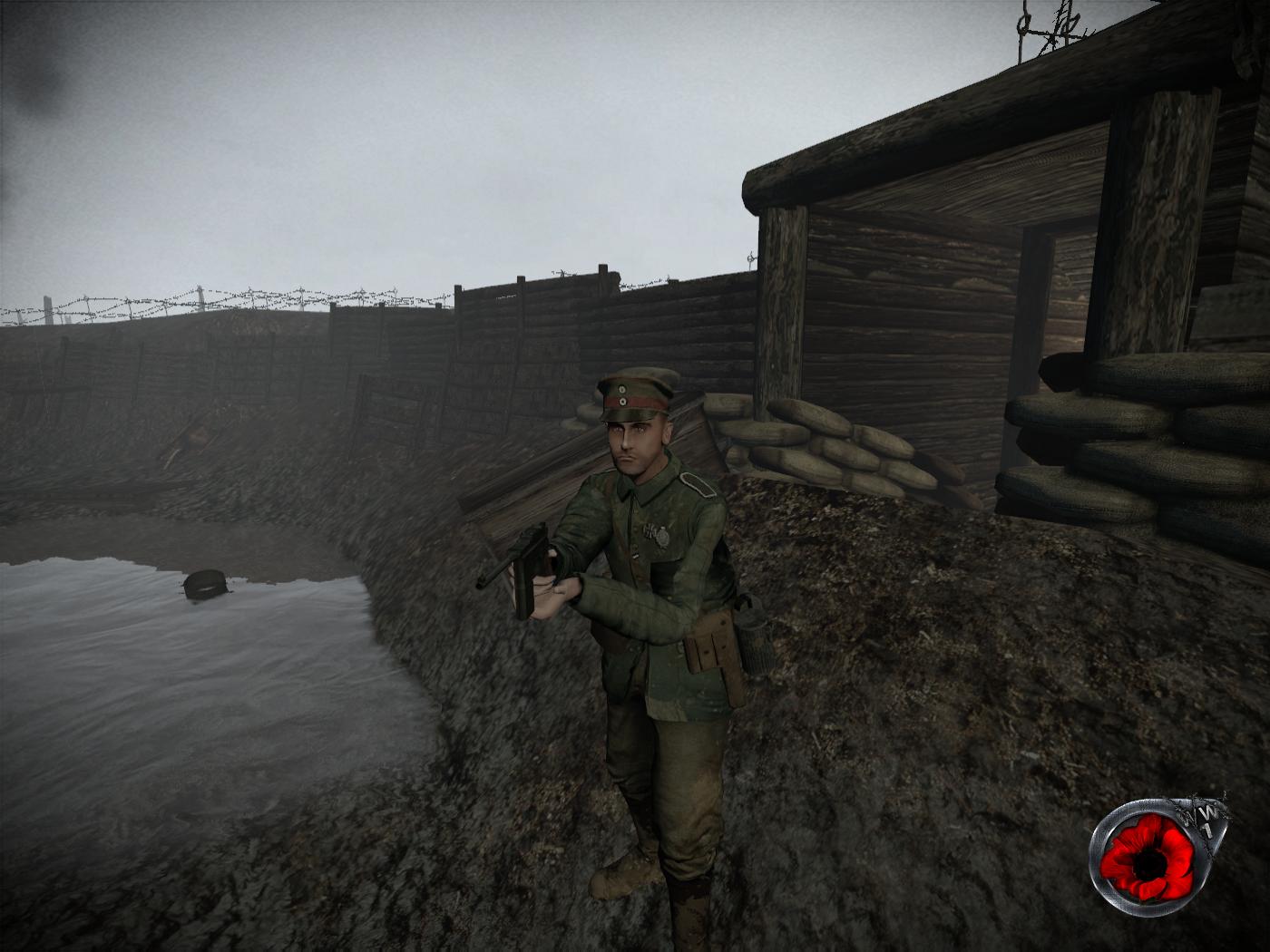 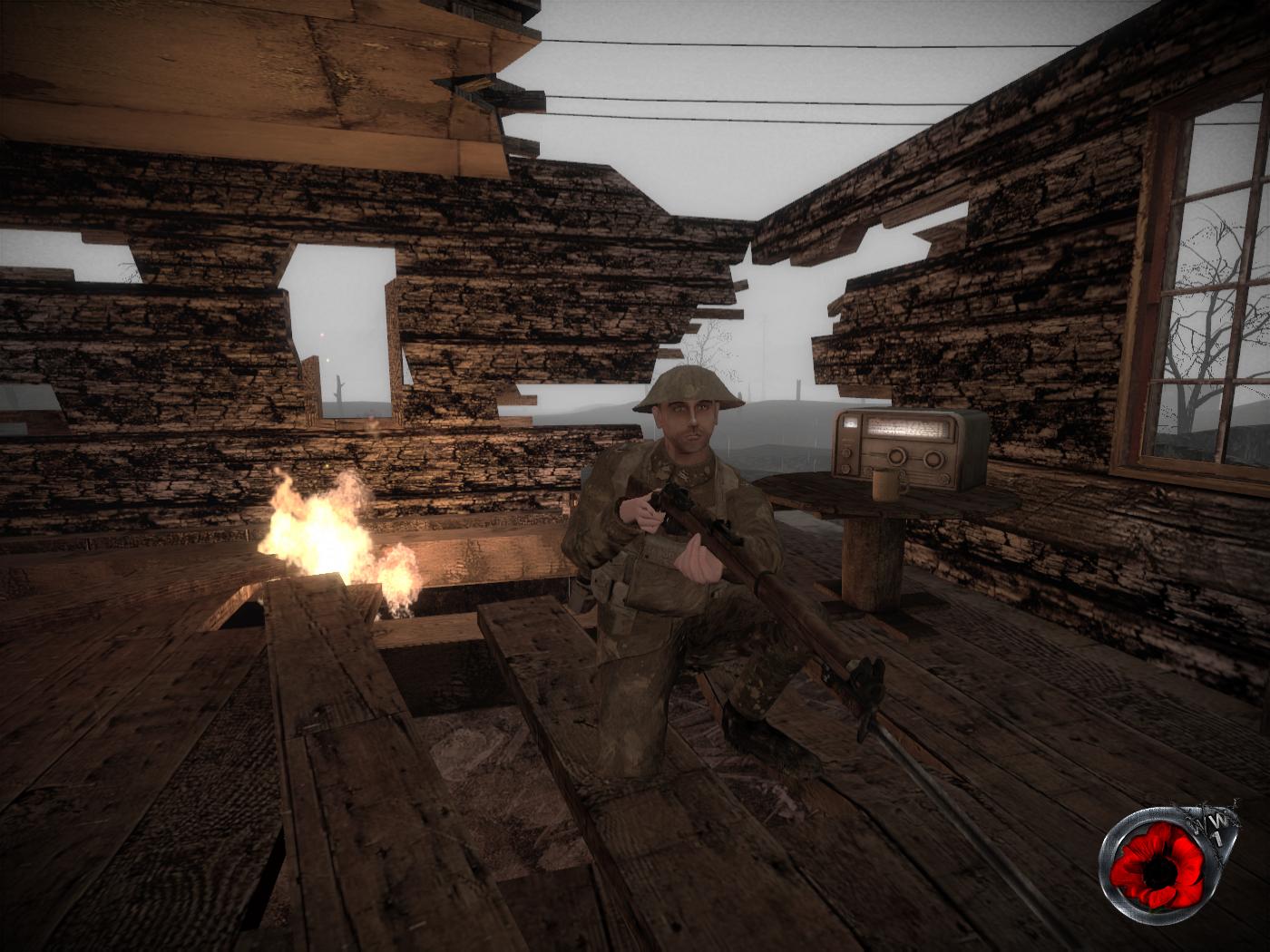 Here's a question we've been asked alot of times; Will there be medics? The answer is no. There won't be a specific medic-class. But we will however give every soldier ONE field dressing for himself or a teammate in order to heal up. A similar much more simple plugin-system has been used on some 1.13b servers already, with great success. The system on these servers is not perfect, but we have adapted it and made it our own in order to make it much more balanced and challenging. Anyways, here is a render of the field-dressings. One variant for each team; 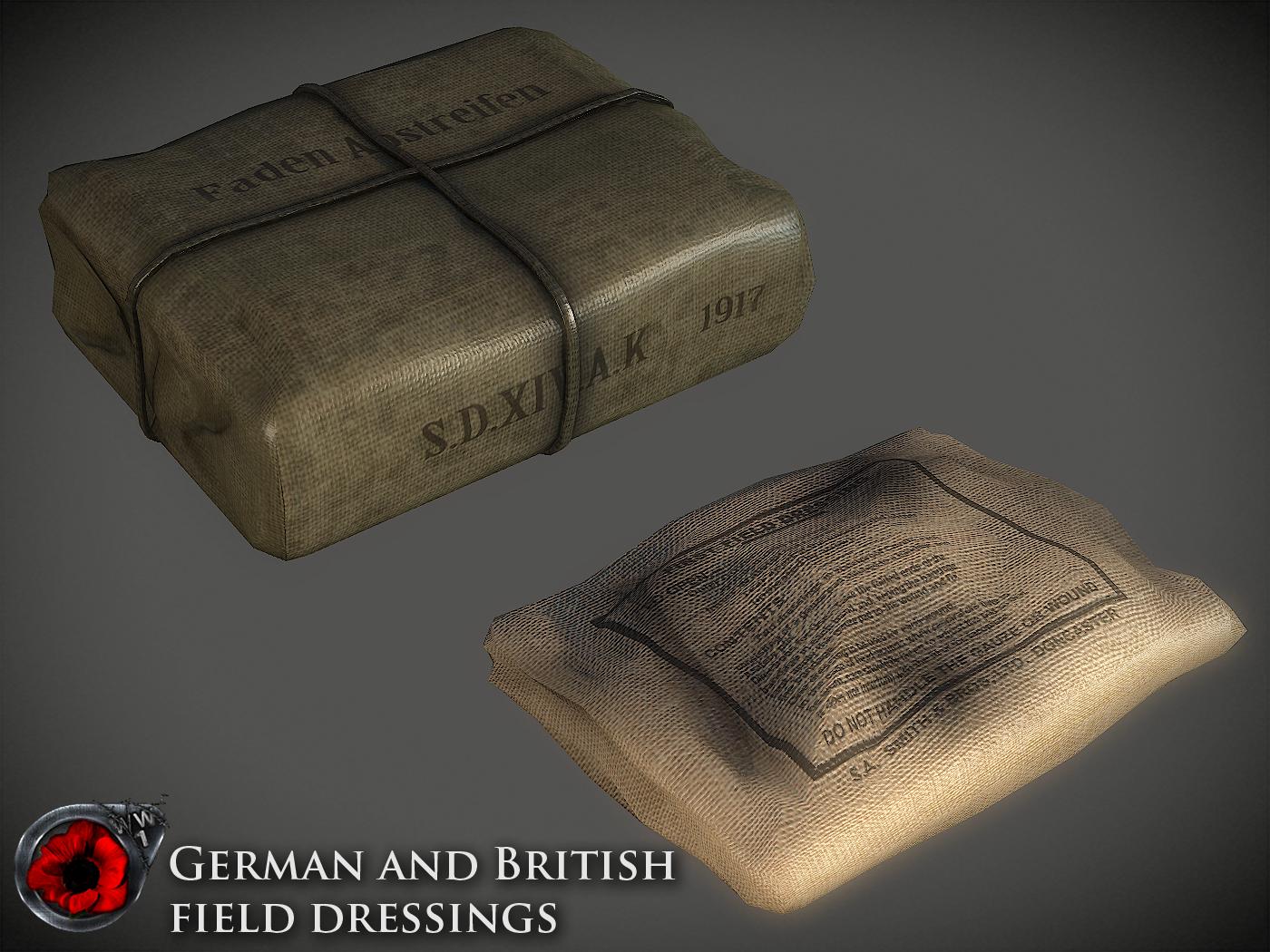 These beauties were made by Steve Smith attending the University of Huddersfield. We really appreciate his contribution!

To continue on, our animator Chris has been hard at work on our final animations of our weapons. (And we have to say, they’re looking pretty darn good!)

As always, stay tuned for our next update.

I'm trembling in my boots with excitement!

ehhhh i just jizzed in my pants, That lookes grate im super exsited for the update!

Thank you guys for remembering this day. Do you guys plan to try workshop since green light is unavailable? (if its already on workshop guide me to it. please)

We will possibly submit 2.0 on Greenlight once it has been finished :)

Really looking forward to play 2.0!
Lest we forget!

Hah, and all you guys said this mod was half-dead :P

The best is yet to come, thanks for keeping up the development!

the british helmet looks a little weird, either then that looks good

Is it me or are some of these maps taken straight from The Trenches? Looks great!

The map with the bombed out farmhouse is very much inspired by tt_0815 from The Trenches! I loved that map back in the day, and figured I would recreate it as an honour to the original dev-team. Shouldnt be much of a problem seeing as WWI: Source was originally The Trenches 2 merged together with 2 other mods :)

has anyone ever tried to revive the trenches, it was good when i played it before

on ww_passchendaele has there been more stuff added like wagon wheels, sticks, mortar holes, etc.? And have those hl2 walls been removed? I'd like to see the map kinda like from the movie passchendaele

Temporary worldmodel. It works for now! Should have included that some of the worldmodels are W.I.P's

i have one question is it going to be free or not i'll be more than happy to buy this game if it is not free.

its a sourcemod, has to be free

Correct, its free. It would be illegal to charge anything for it.

You guys never cease to amaze. I know it may be early, but....Let's finish the war by christmas *hint hint*

But seriously, great job on these.

Whats being used to make maps? My Source SDK keeps giving Failed to find scheme or something

This are great news...I am following this mod for month now here and on facebook...its good to see people not only working with their hands, but also with their heart....Greetings