Check out the first official trailer for NO TRACE, new screenshots of the Palmeras Nightclub level and new gameplay mechanics!!

The team has had a great time at Dare to be Digital so far, meeting so many like-minded developers and having multiple games industry mentors critique our game and provide feedback has been an invaluable experience.

As one of the requirements for the Dare to be Digital competition is to make a trailer of your game, the team has been focusing on this over the past few days, so here’s a look at the first trailer for NO TRACE.

Since the Palmeras Nightclub level has been our focus recently, we’ve decided to share some screenshots with you so check them out below. 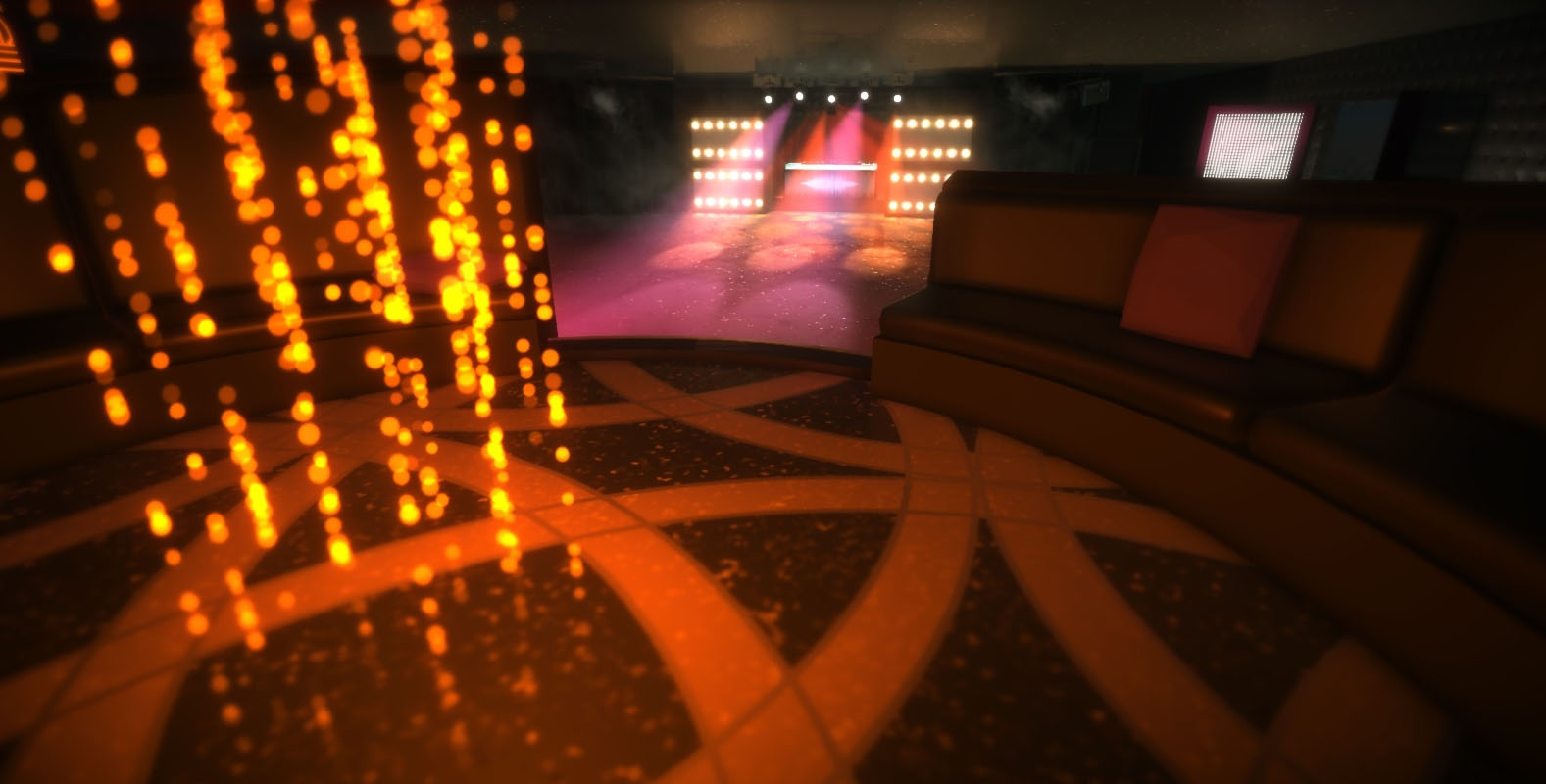 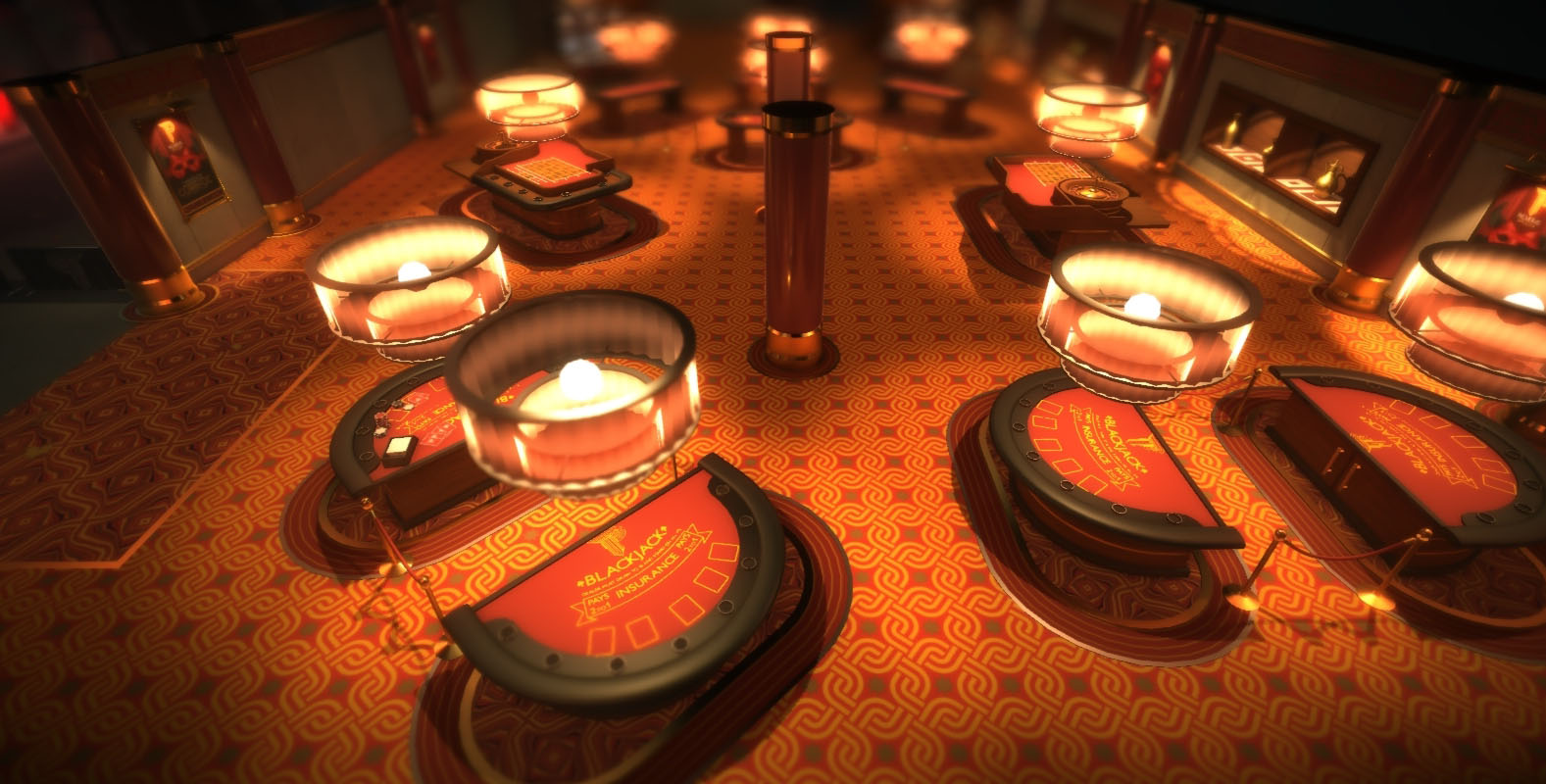 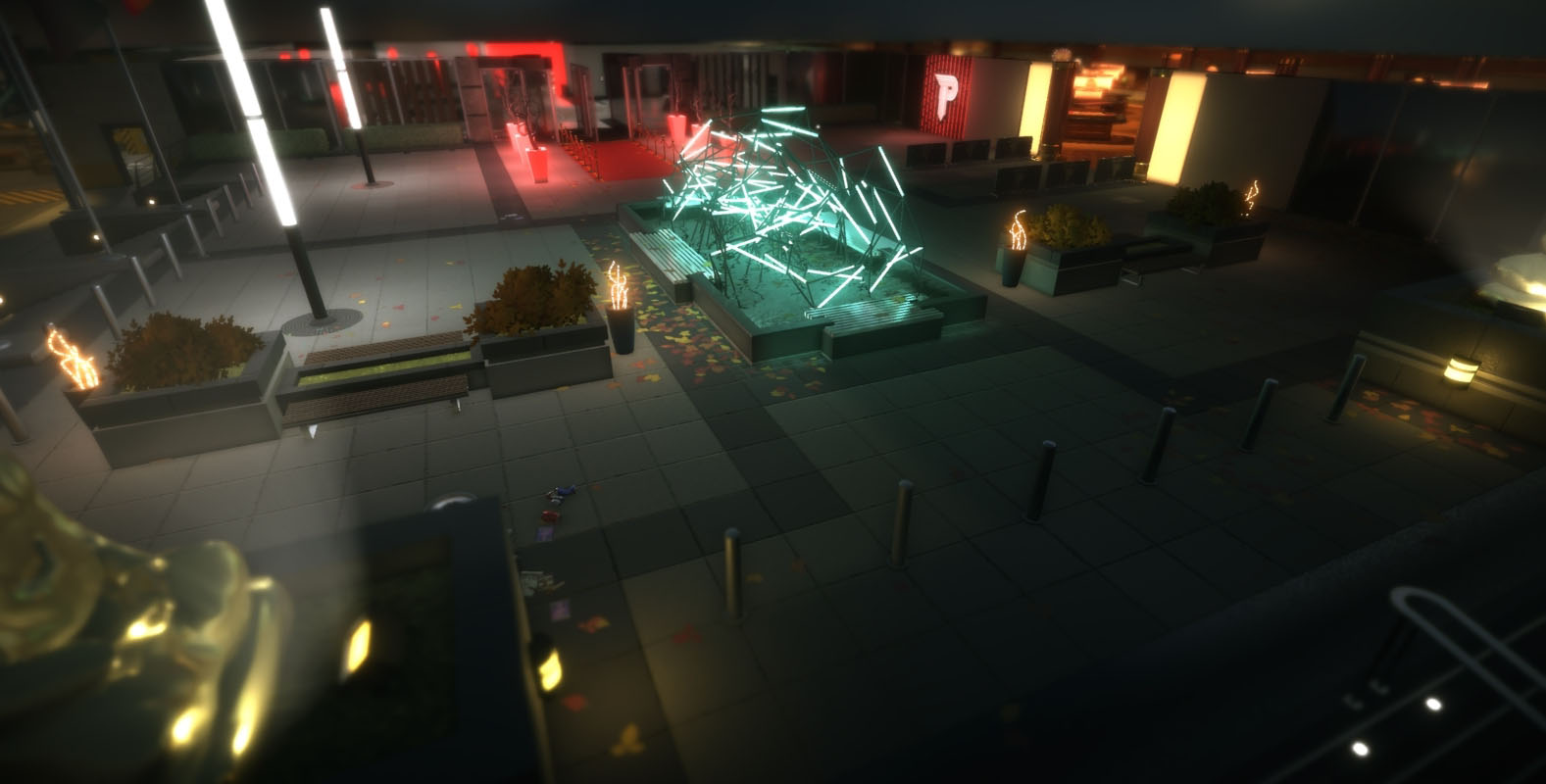 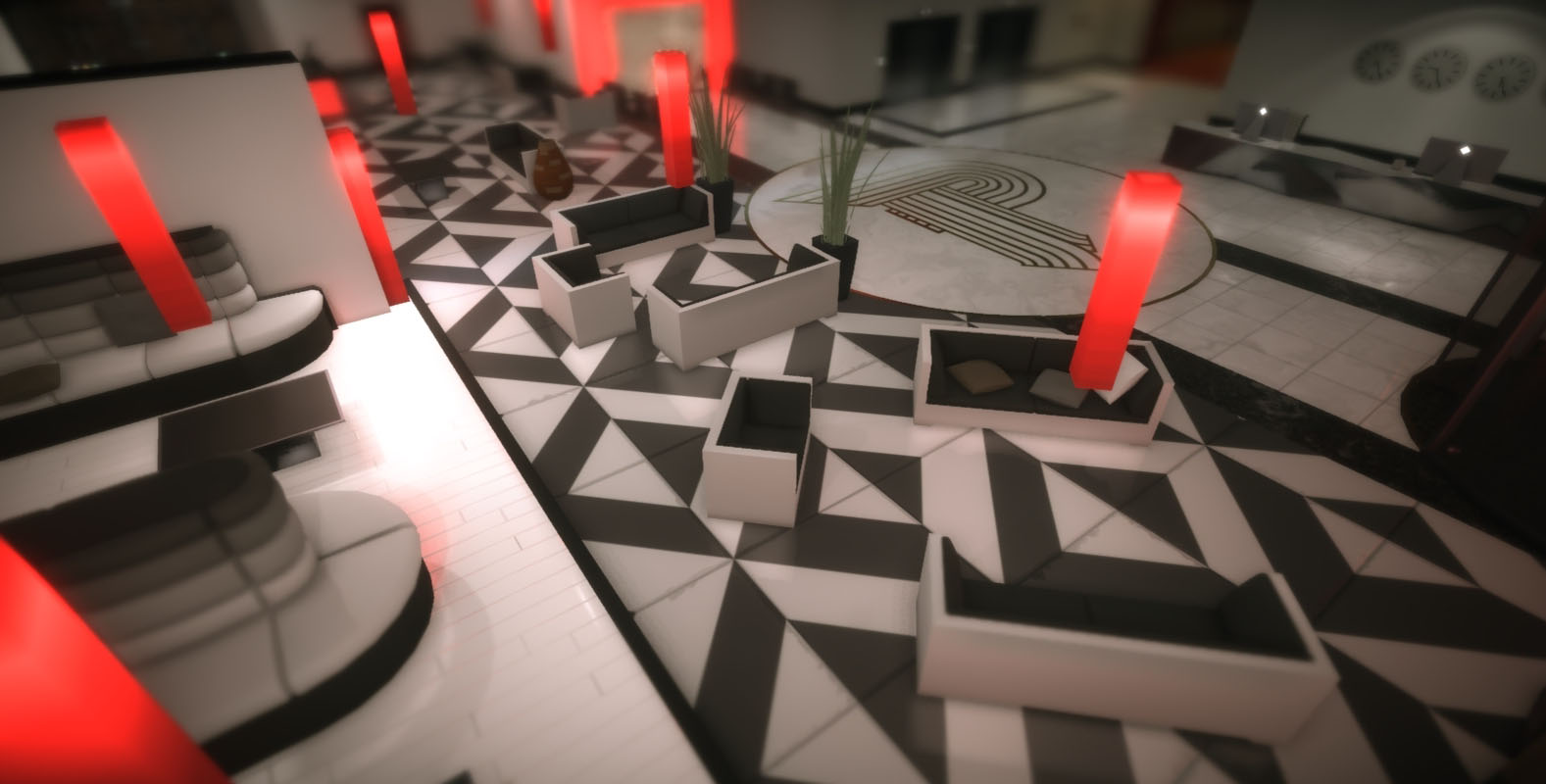 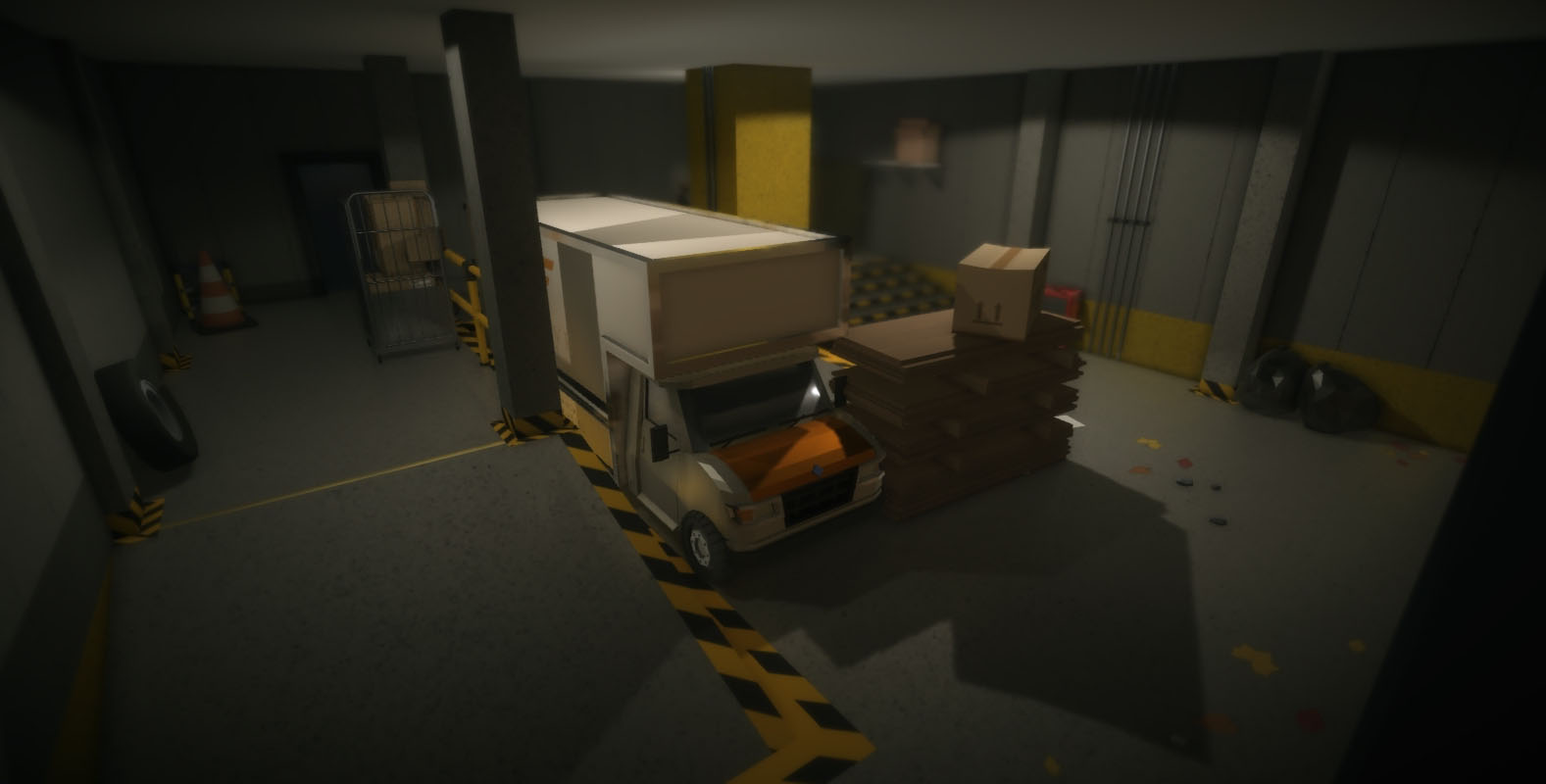 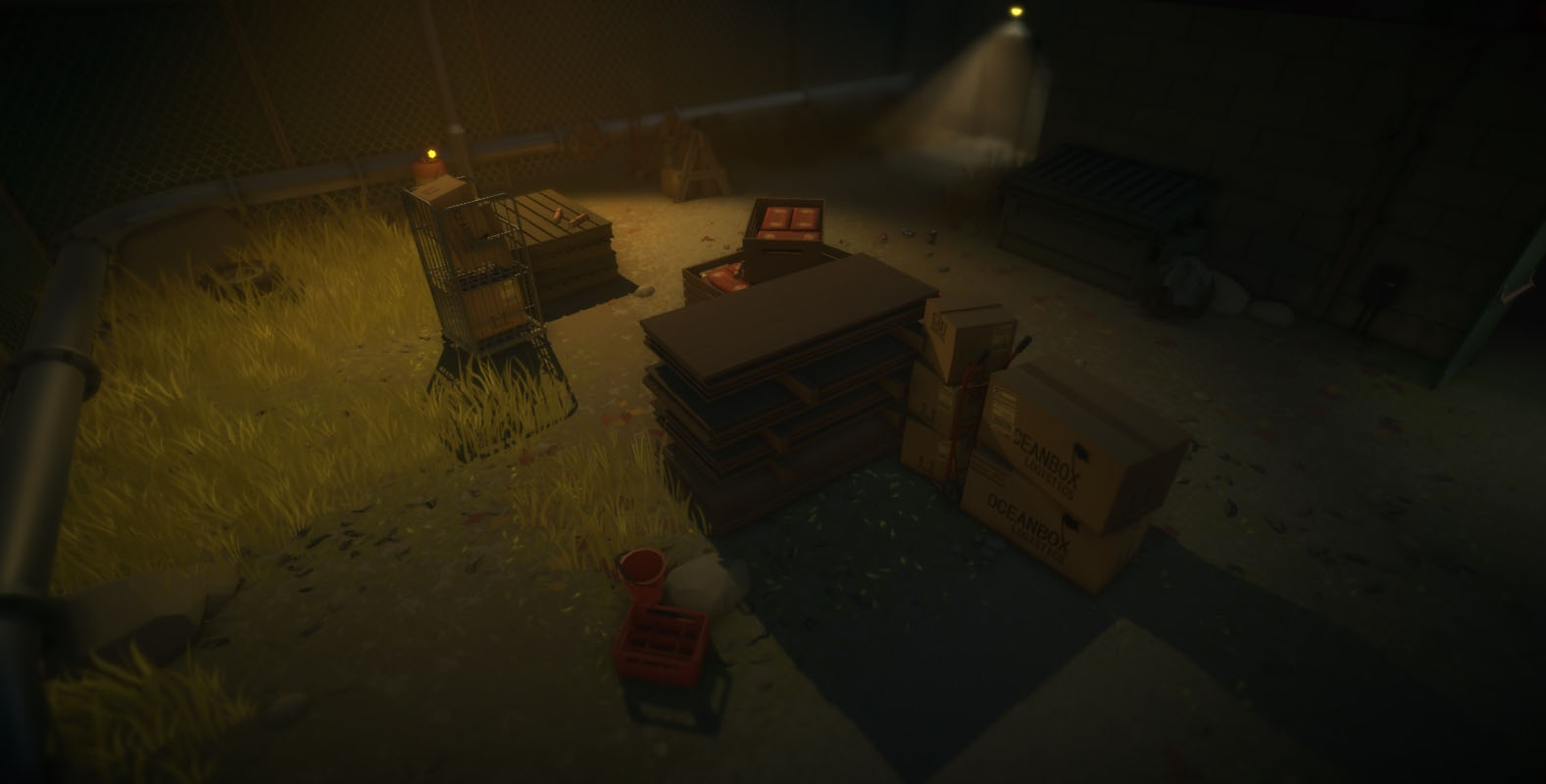 We’ve noticed that there was a lack of feedback and game feel in the game for example when shooting enemies the only feedback mechanism was gore. If you didn’t kill them there was no other clear way of knowing that you were hitting and damaging them. So we’ve added several feedback features such as screen shake and highlighting enemies in red when they are hit.

Since there is no vibration feedback from a mouse and keyboard set up we felt this was especially important to give the player as much feedback as possible to compensate for this.

Another non-lethal weapon has been added to the NO TRACE arsenal; stun grenades. These devices allow the player to stun several guards in a small radius and knock them out.

Also, Here’s the new dash mechanic to inject some speed to the gameplay. It can be used to swiftly knock out unsuspecting guards or quickly get out of a sticky situation.

Over the next week we will be finishing up the Palmeras nightclub level and adding several challenge mode maps ready to be showcased at Protoplay.

Very nice.. it's like old-school Hitman mixed with XCOM.

Keep up the great work, looking forward to seeing how this project develops.

Thanks, yeah we've gone for a more strategic angle to the game especially with the top down and camera and inspection mode that gives you the ability to pan around the entire level to plan your approach.

We've also given the guards randomly generated traits, so some guards will detect you more easily, some will have more health, some will be invulnerable to stealth takedowns etc.