Find out about the release of the first episode of Realm of Wretched Nightmares and new media.

Realm of Wretched Nightmares is a newly released survival-horror adventure game. I have recently uploaded a new video showcasing some gameplay. There is a new update that I am going to release in a couple days along with a contest that can earn you 50% of the profits from the third episode.

RoWN takes place in your nightmares, maybe hell - or a parallel realm of torment. 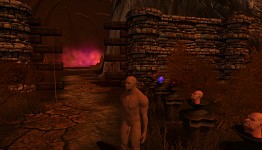 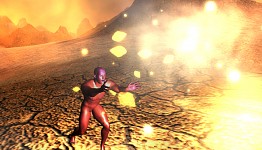 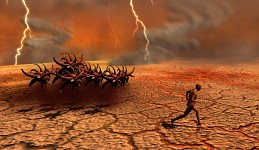 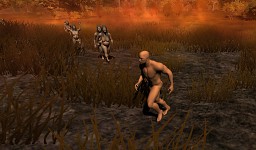 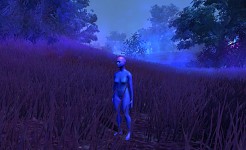 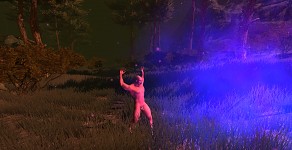 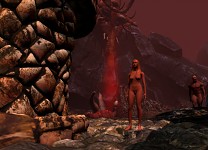 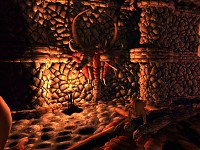 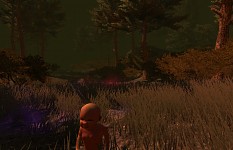 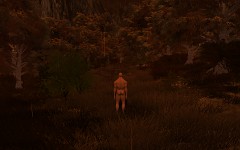 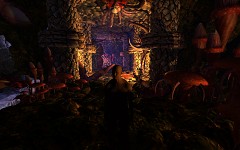 Realm of Wretched Nightmares: Episode 1 can be purchased for $6.66 from itch.io here: