The Last Disbeliever will come to Linux. Its version would contain a little bit of Linux-oriented exclusive things.

The last update was big, this one is small but informative.

The Last Disbeliever is also will be released for Linux and its version would contain a little bit of exclusive things.

Thanks to the moderator of GamersOnLinux, who tested the game on Linux Mint 14, I can say that the current alpha version of the game runs fine on Linux. As for exclusive things, these will be minor and Linux-oriented ones: new notes and posters, new script lines and voiceover.

And as for picture for this update, here is a screenshot from Year 1366 location (in development): 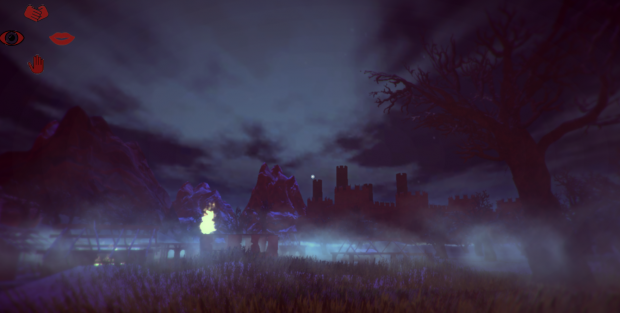 Thanks for supporting Linux!
I'm excited to see where The Last Disbeliever is going!