Current status. from 12 October 2013. The summary field must be at least 50 characters in length so i can tell you that the weather is not nice and im about to buy some beers and get drunk later xD

Current statusupdate:
Warning! Again, many pictures inside...
if you have slow internet ask your local internetdealer for upgrading,
if you are under 21 ask your mum.

Currently the entire modeling and mapping takes the most time...
Theres still ONE weapon missing, the M1A1 Carbine rifle,
but then all weapons are finally done.

DukeInstinct finished theFlareGun somedays ago, and its already in game: 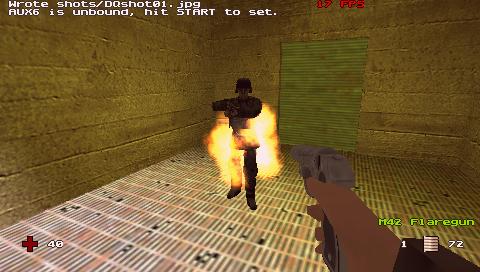 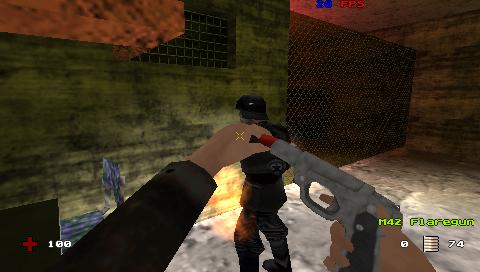 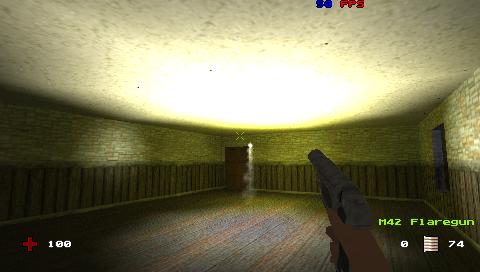 The reloading Animation doesnt really match the Real weapon, maybe it will be changed...

The Singleplayer part will have various missions and locations, each mission will have around
4 -5 "sub"-maps..

Theres currently no loading and saving, but maybe i will add checkpoints.
Also i might add a XP / Ranksystem for SP and Survival.

CoW will also get a Survival or Skirmish mode, but i will start coding that when the basic stuff
is done.

And at last some screenshots from various locations: 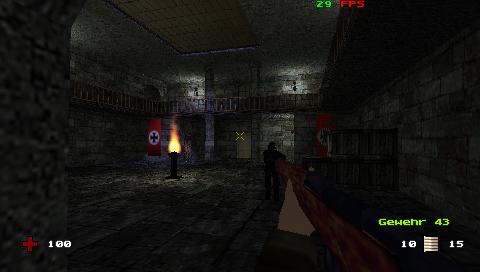 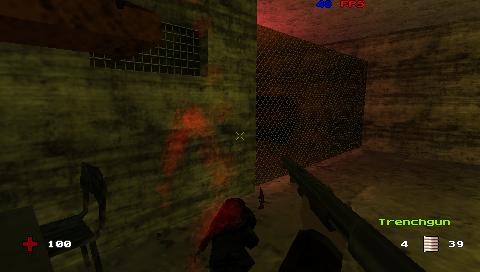 "Excuse me, wheres the toilets?" 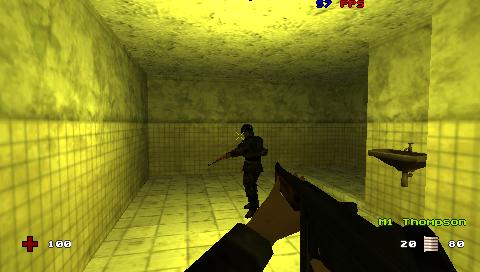 "You have a cigarette for me?" 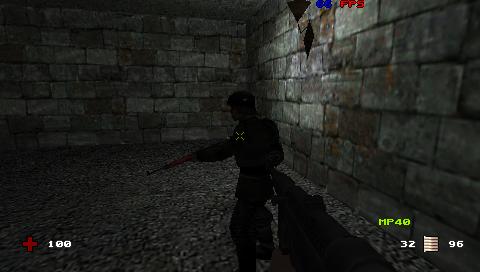 Alot of ppl asked about donating via PayPal, after some dude donated with a stolen CreditCard
i removed it..
If you still want to donate send me a PM.

Want to join the team?

Looks so damn good. You're getting me excited.

That looks so amazing.

You forgot to mention toilets!

i really do want to help, but since you guys hate my mapping, i could be a voice artist with a little editing

Yay, i want that Flare Gun with Raygun reload animation, it's so cool.
Uhm, wait a sec...Oh, no! Wehrmacht soldiers with Flare Gun could be added! :O

actually the reloadanim is a placeholder...
It will be changed soon to match the real weapon :D

It better be, I want to see those animations I gave ya to test out in action/your own update :)

As biodude said, we want to see those animations before you change it. :P