A short update about Rigid Force Alpha's level design, including some new screenshots.

it's been a while since our first news post. When I wrote that article, RFA had nothing but four test levels. Some days ago we reached an important milestone and today we have 12 playable stages and 6 boss levels done in a more or less rough version! You can find some new screenshots in the images section. 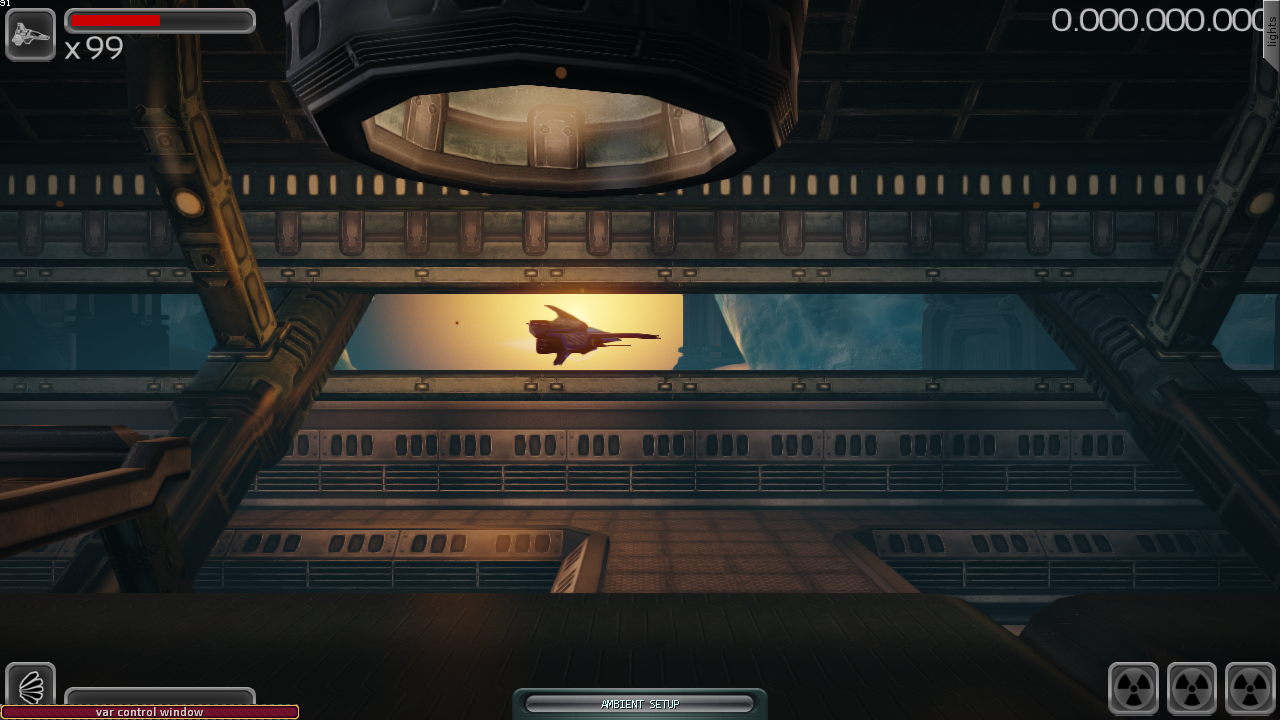 Things like details, effects and normal mapping textures are obviously missing, but we'll work on that soon. Right now our goal is to implement the actual gameplay, which means lots of programming and enemy model design. 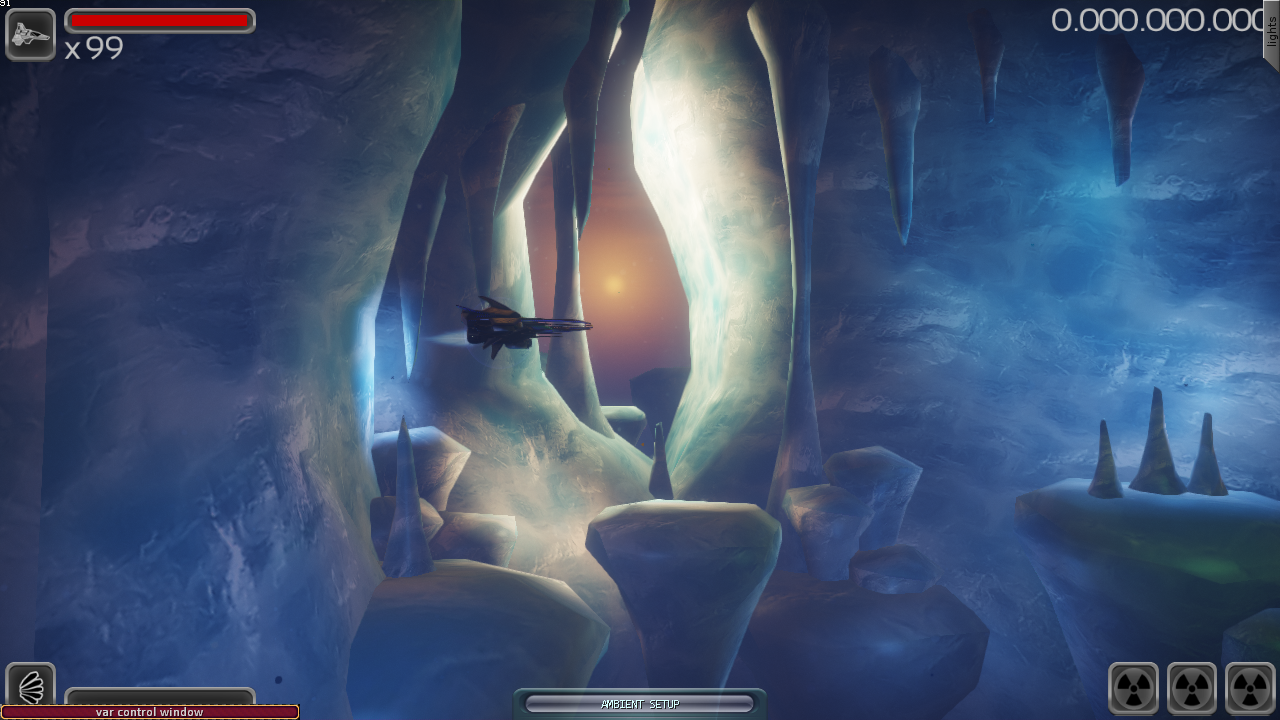 It really looks pretty well.
Keep it on.

thanks for your comment! R-Type is indeed one of our main sources of inspiration for RFA, so it might resemble it in one way or another. However, we'll make sure to bring in many fresh ideas to differentiate from it, so don't expect a simple clone.

Feel free to track our project to get all the latest updates! :)