Alpha version 14.9 is now live, it brings some fairly significant balance changes to both combat and stealth because I’ve seen some of you guys cheesing and we’re having none of that in this house. 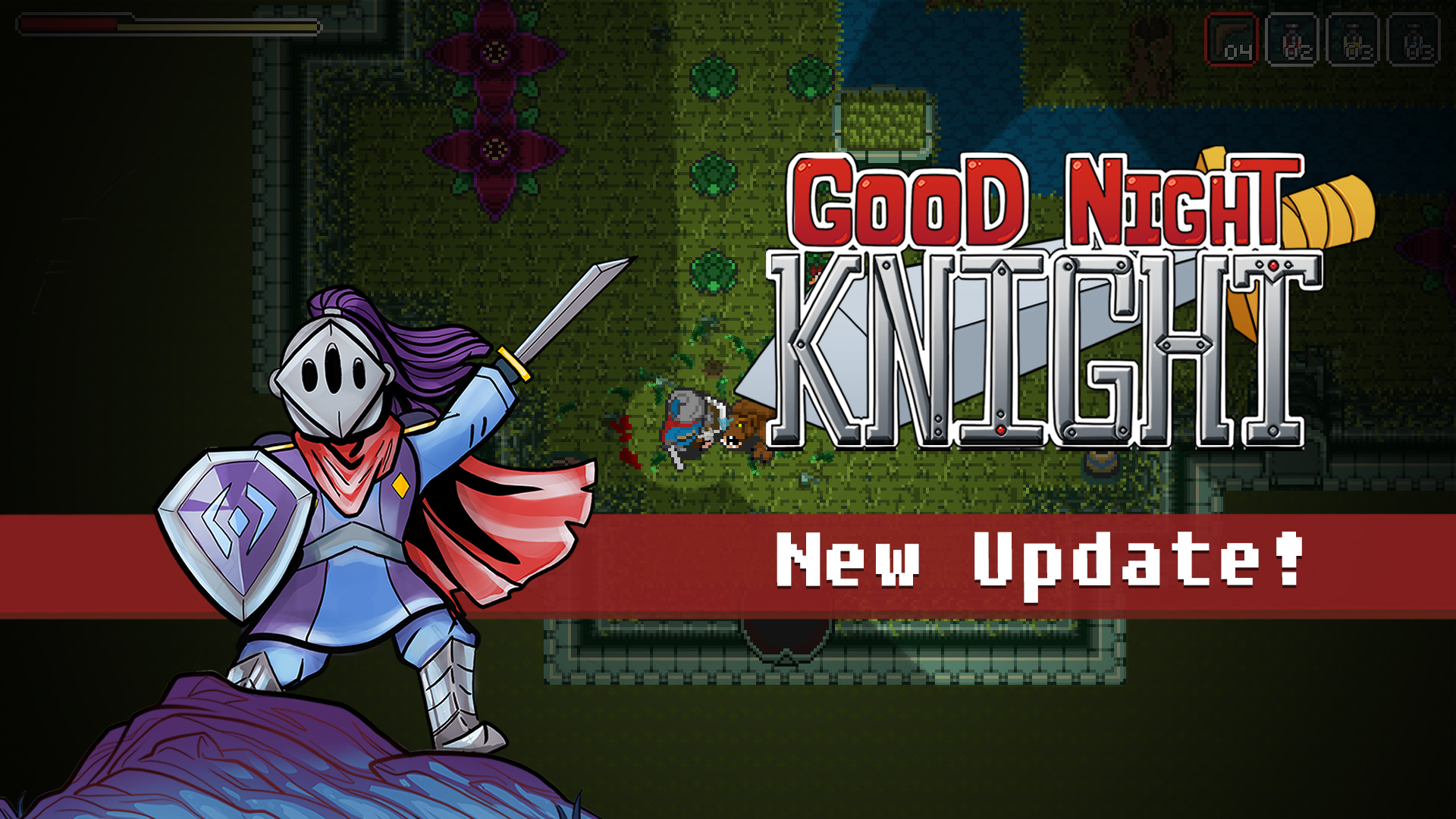 Alpha version 14.9 is now live, it brings some fairly significant balance changes to both combat and stealth because I’ve seen some of you guys cheesing and we’re having none of that in this house.

Remember that everything is subject to change, if you hate something that was changed you can vent about it on the Steam discussion and it will be taken into consideration.

We’ve also added a new gameplay trailer to the game’s page! It shows a fair amount of game mechanics in a clearer and slower-paced way. You can also check it out below:

- ALSO INCLUDED IN THIS UPDATE -

⚔️ A sneaking sprite for when the Knight sneaks around

‘look at them go’

‘enemies with a high balance value are poised to not be knocked-back when struck. Keep the pressure on and strike them repeatedly and their pois- I mean balance will quickly deplete.’

HUD:
* Added balance bar - If enemy is hit but isn't knocked back due to still having balance left, a bar at the bottom of the screen will show their remaining balance [Optional HUD element - Requires equipment]

Equipment
* Added Weightscale (Find it in Bedrock somewhere before the boss)

Audio:
* Fixed Entryway combat and stealth tracks playing over each other

Misc:
* Added sneaking sprites
* Added water-ripple effect when objects fall in water
* Battle notes last slightly longer [152 > 169]
* Enemy sound-waves are now only sensed while out of combat
* Made chests easier to open
* Added grace-period to venus knight-trap after it damages the player
* Fixed pots at [redacted] room not making noise when destroyed
* Fixed pillars position on an Entryway room
* Made it much easier to get equipment/items that are laying on the floor, like for instance the diary
* Fixed visual issue with Entryway buttons
* Fixed instances where a Pouncer's attack would cause a crash
* Fixed captain looking the wrong way sometimes in an Entryway event
* Changed order in which some equipment is obtained through the campaign
* Made it easier to see different dialogue from Lode
* Fix for a crash related to potion slots equipment

That’s it for today! Unless something ends up needing a hotfix I believe the next update will be the first major update. See you in a few days in The Prison Update.