Folks, we've finally got our new trailer uploaded & ready to view as well as some new in game horse attacks pics.

Yes it's long over due but we've finally uploaded a new trailer of the game.

Besides the trailer we've still been busy enhancing many of the games features that can be updated before starting a SP game or server game for MP and co-op.

Some of the features we've been updating include:

Whilst on horse there are various horse and sword attacks available to the rider:

Here's various in game shots of the sword and horse attacks: 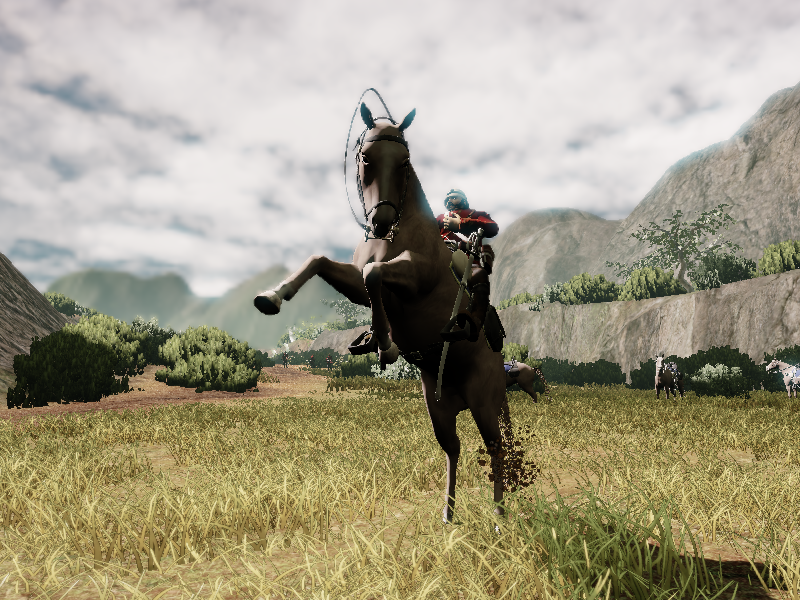 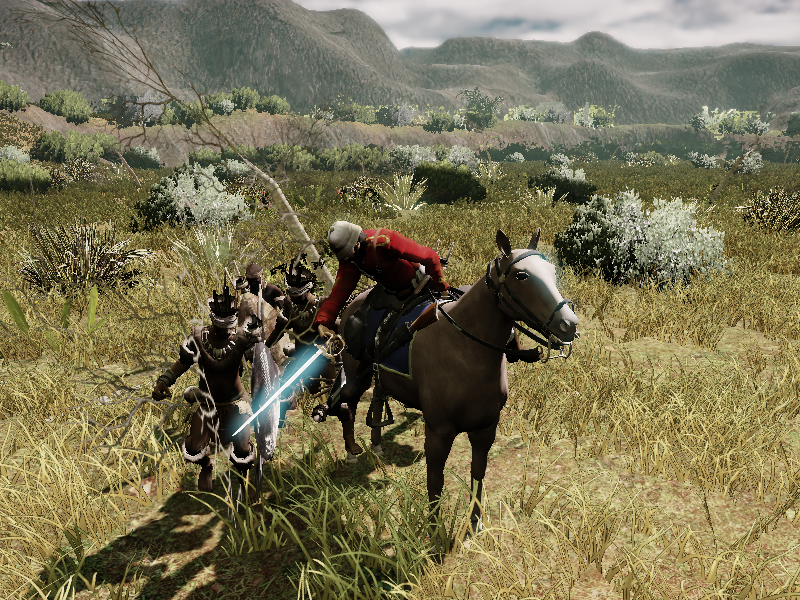 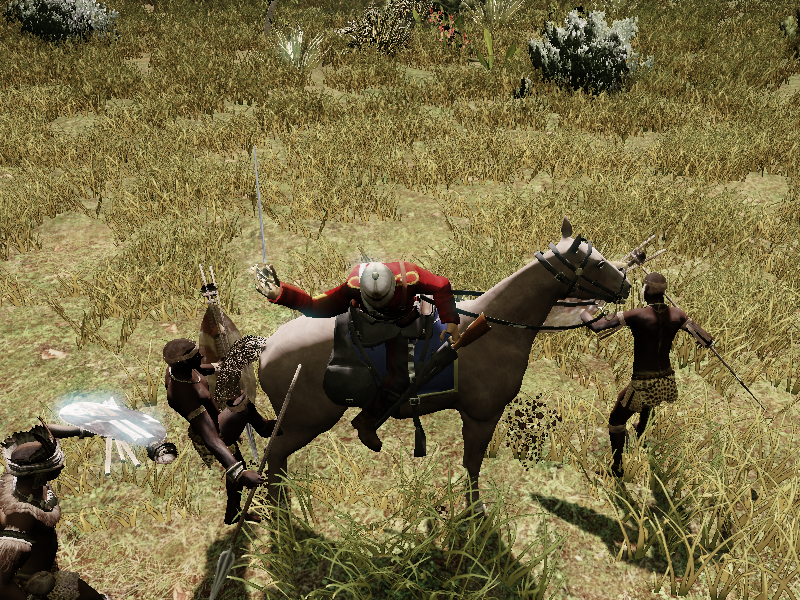 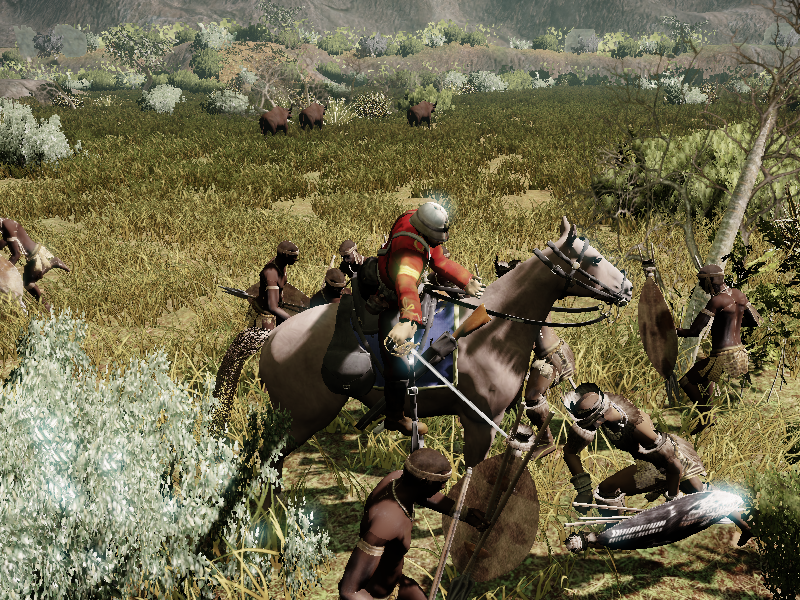 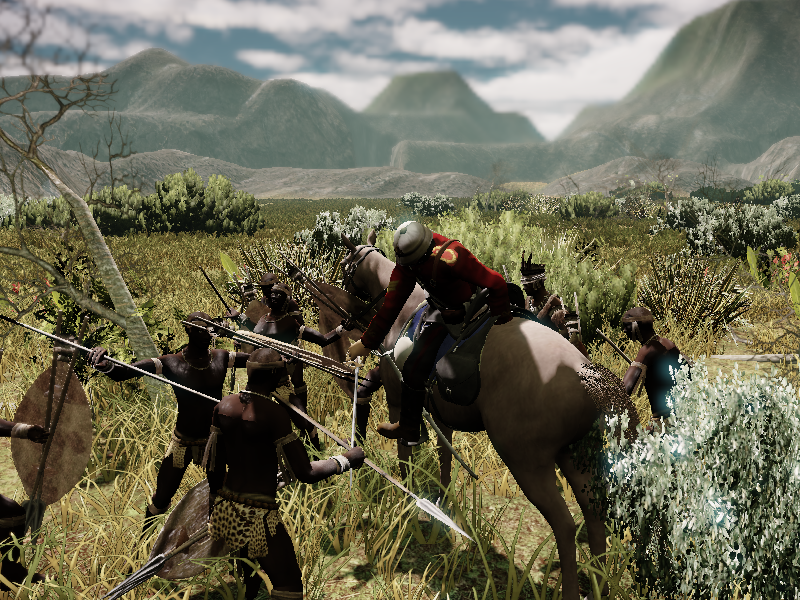 OMG awesome!!
You all are doing a very good job, can not wait to play your game.

Still need alot of Work, but the concept is looking awesome, Great job to the devs ! keep it up !