Currently we’re focusing on the server development for Wild Terra, which will add new interesting features to the gameplay for players and new opportunities for us as developers. So, what’s coming up?

It’s not a secret that currently we’re focusing on the server development for Wild Terra, which will add new interesting features to the gameplay for players and new opportunities for us as developers. So, what’s coming up?

First, the biggest change is a breakaway from our standard map. Each server will have it’s unique landscapes and points of interest generated randomly. It will allow everyone to find a corner for oneself and arrange it as he/she wants. Rivers, roads, and mines will appear in the game. Mines will be rich with rare resources, and their addition will lead to fights for control over them. 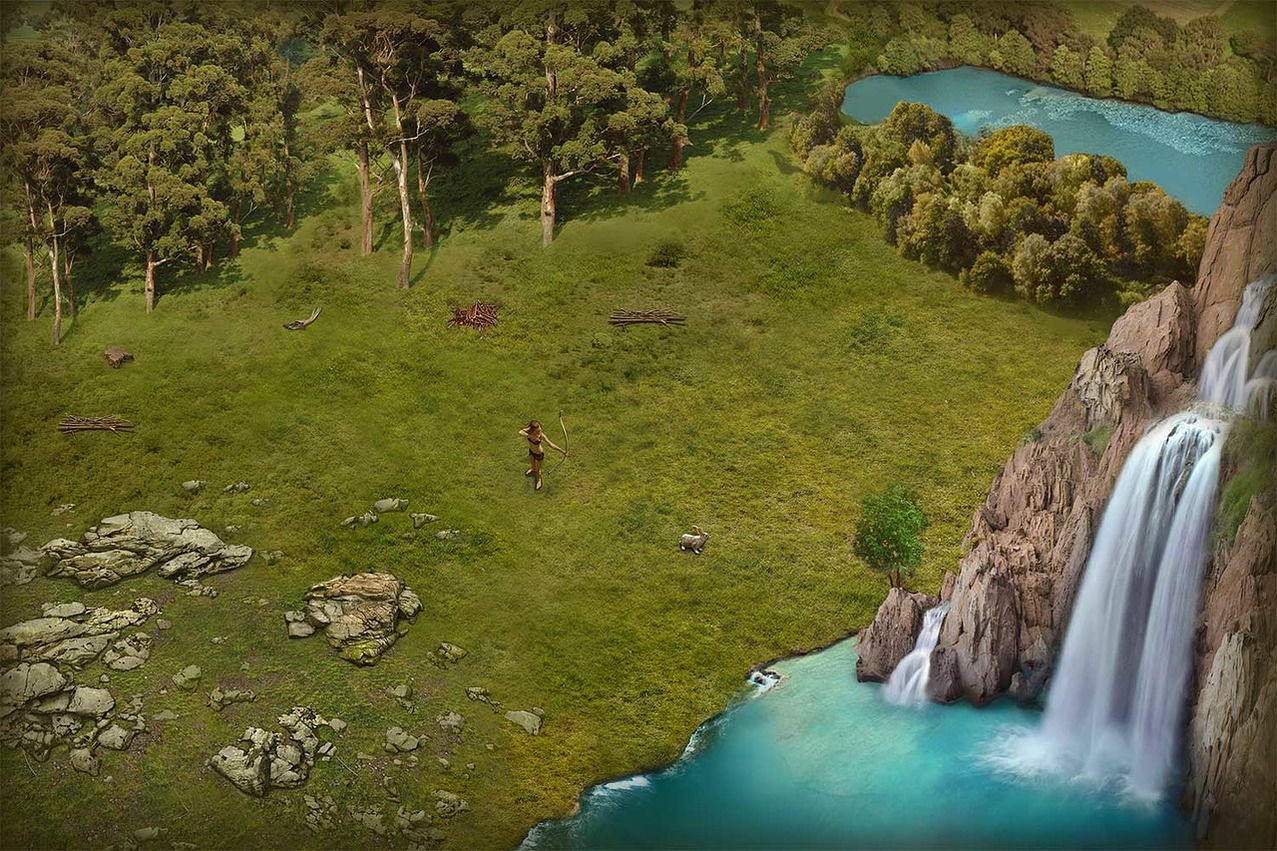 Thereby the world will cease to be static — resource generation rate and size of the map will depend on a number of players on the server. It will allow to solve problems connected with the resource lack after big advertising campaigns. Eventually Wild Terra will be able to enter Steam and increase it’s player base. After all, we’re making an MMO!

Optimization defects were caused by the wrong architecture of the actual servers, inability to scale the size of the playable world and increase the servers’ capacity. Using the new approach, we’ll manage to improve optimization. In addition, event calculation algorithm has been changed — only active regions, where something happens at the present time, are processed.

Compare the maximum size of the actual game world and the future one with 1000 players on it. This number of players has been taken just as an example and it’s not the limit.

Special type of territories will appear in the game, where no one can attack others and destroy buildings. It’ll be helpful to players who has no time to “live” in the game 24/7 defending their property. 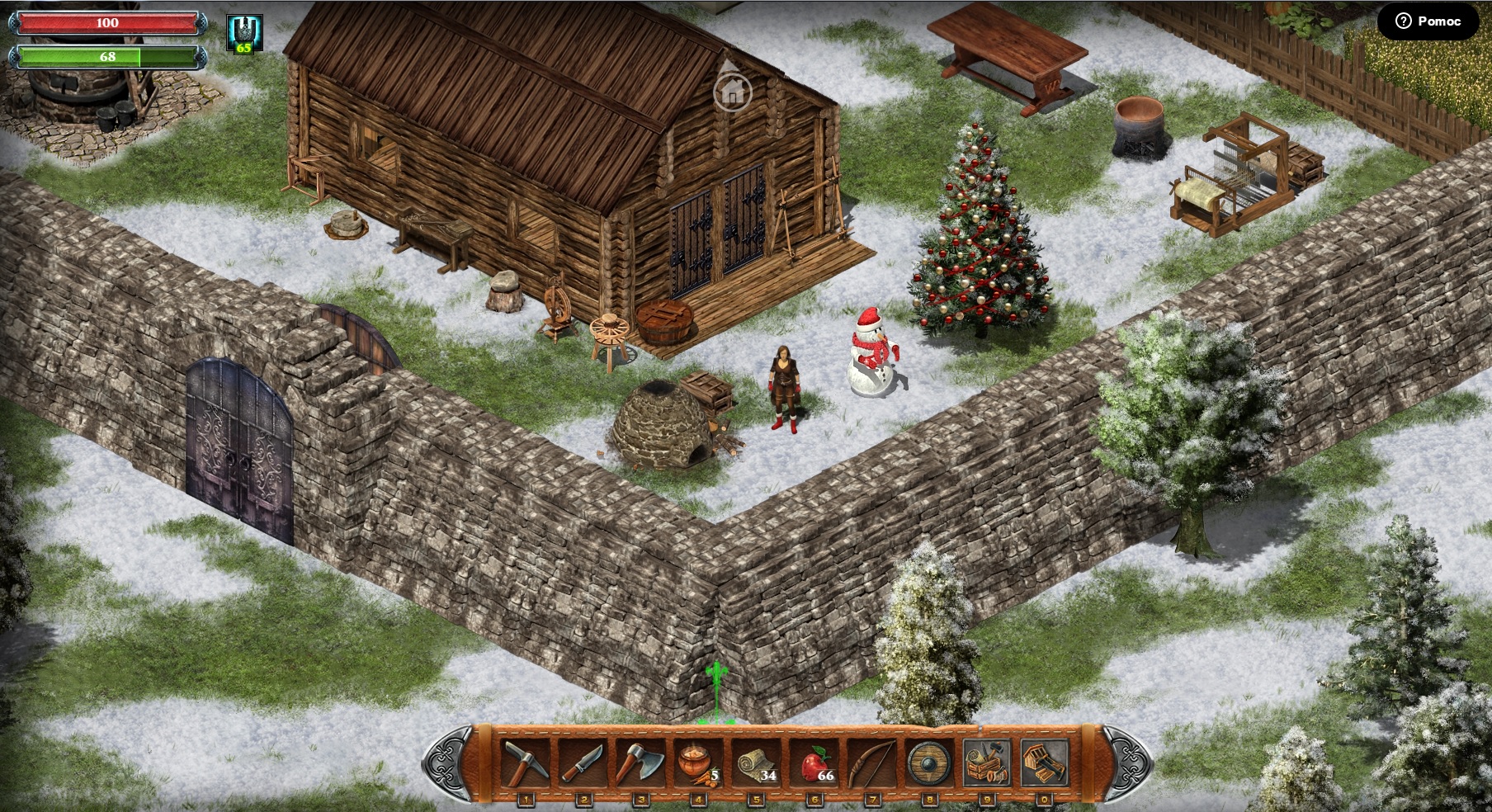 In contrast to the peaceful territories, there will be regions for PvP-oriented players with a constant war going for valuable resources and control over the habitats of rare animals. 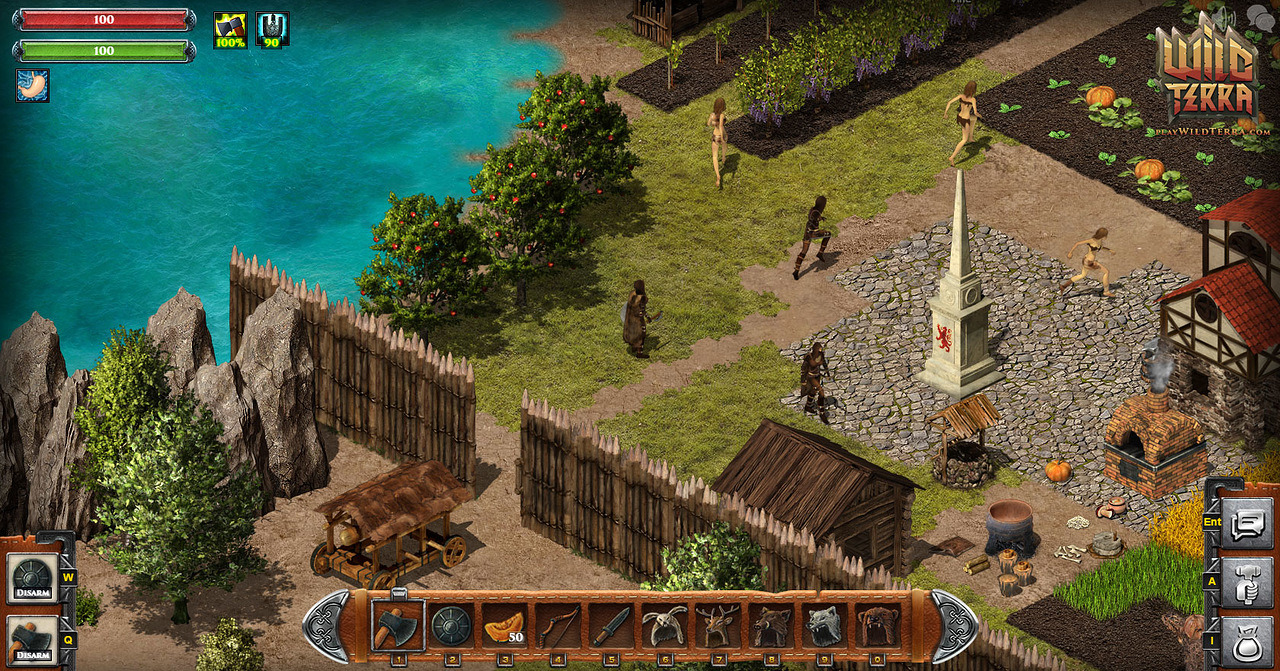 Project development with the new server

From the perspective of the developer, the server change solves several issues connected with:

At last, the new server will bring us closer to adding long-promised new features:

Tests of the new server will begin in January-February 2016. 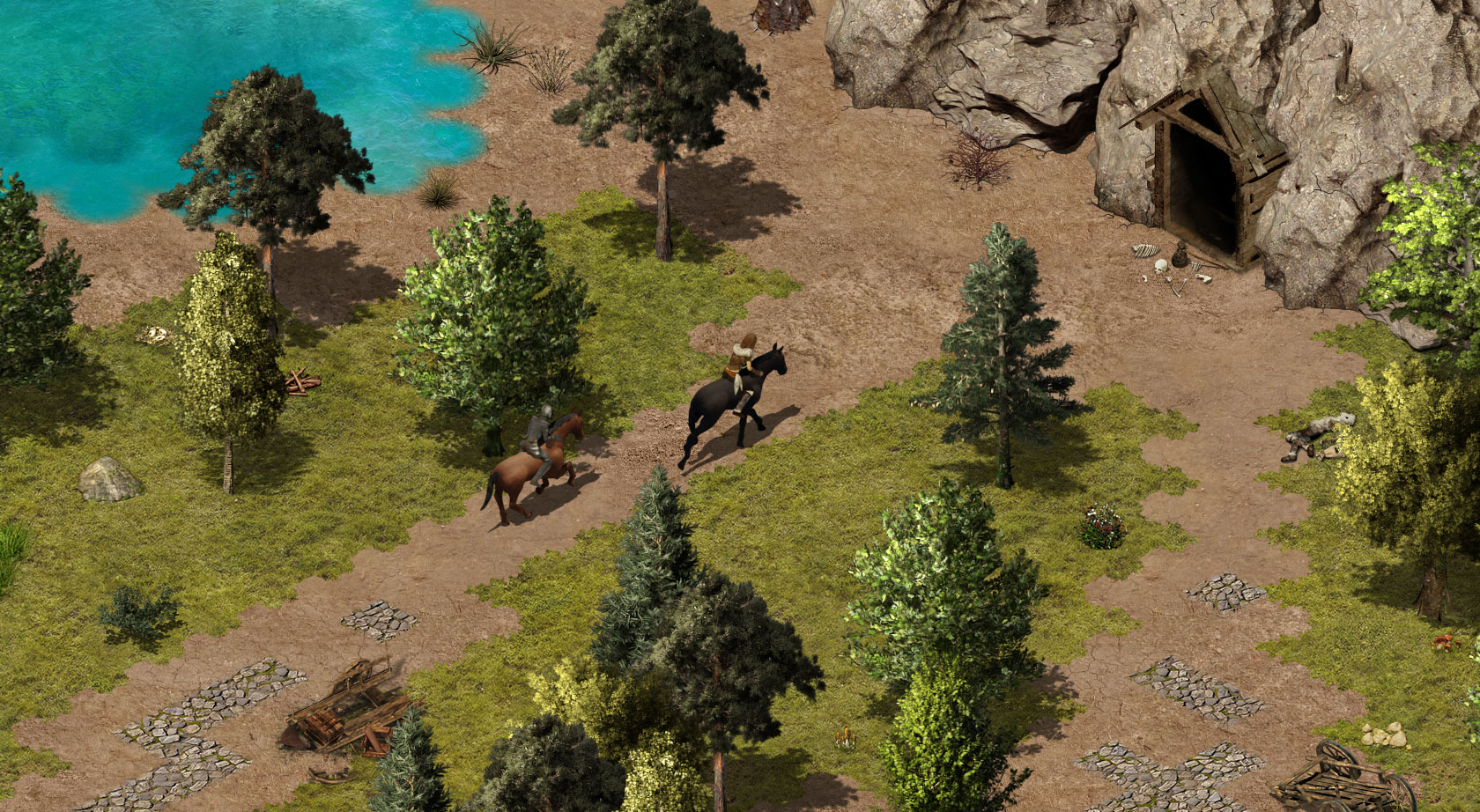