In this update we have some closeups of environments and share some thoughts on optimization.

We're hard at work optimizing the game for the upcoming release, one of the areas were we've achieved the most performance gain is the park. The park was shown off in a previous update, though from a gameplay perspective.

By removing a lot of unnecessary/overkill detailing and optimizing the remaining meshes we managed to cut down the tris count in the scene by an insane 350k (!). Without the extra detailing the scene fits even better into the style of the game - double win! To celebrate, here's some new closeups of the park! 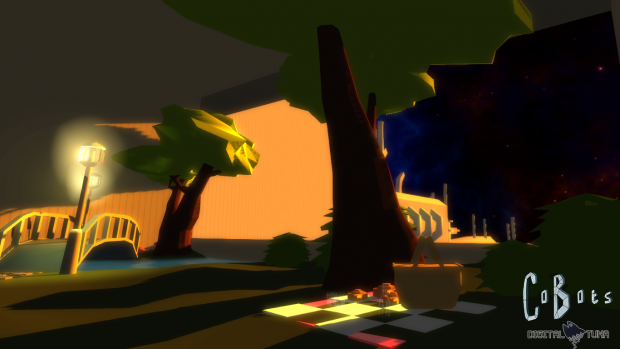 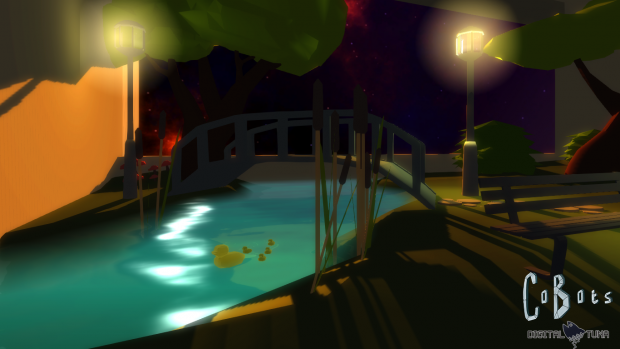 The other scene we showed in the same previous update as the park was the "Gentlemans lounge". Like the park, it has also gone through optimizations to cut down on the tris count. Far from as dramatic as the park though. 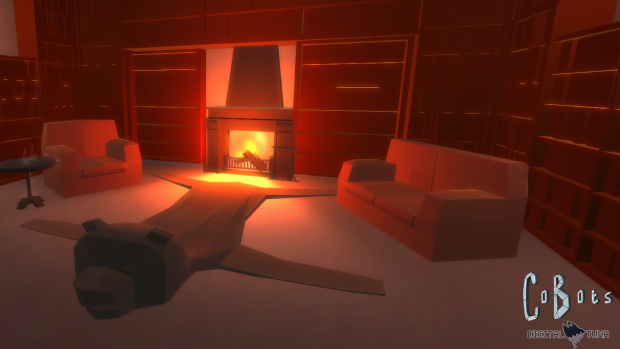 And while we're at it showing off environment screenshots, here's another! Aptly named "Vent to space". It can be found directly after the start in the second level. 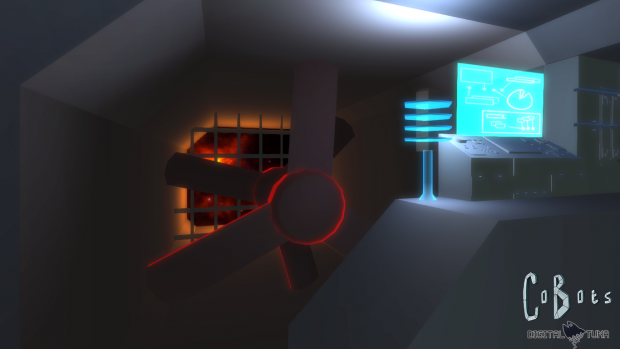 That's all for today!
// Mathias

Nice lowpoly models, only thing that is bothering me is the water, it looks too plastic comparing with the composition
;)