A new Lethal Judgment EX has been released on Xbox One and Windows 10 Store.It adds some bug fixes, optimizations and a new episode (2) "Reaching the dark universe". 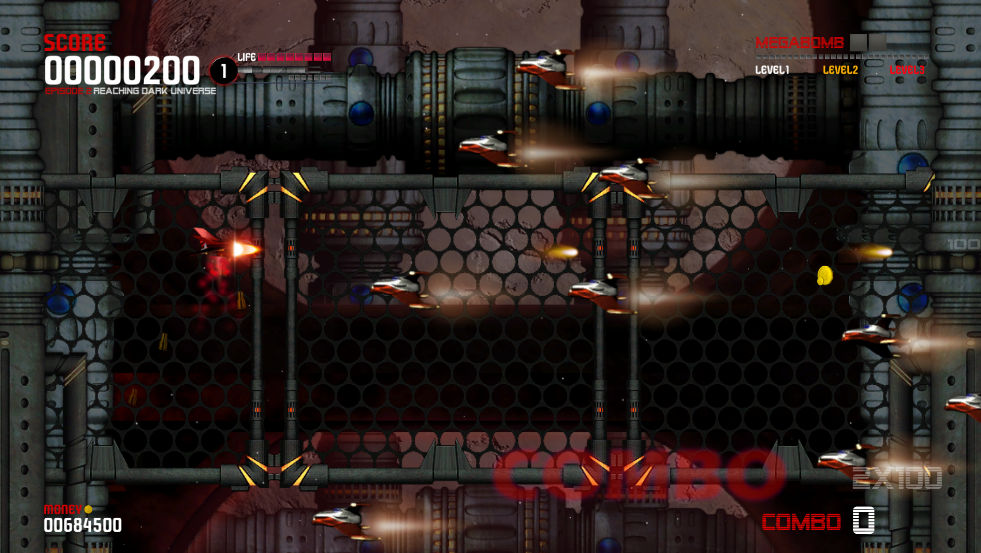 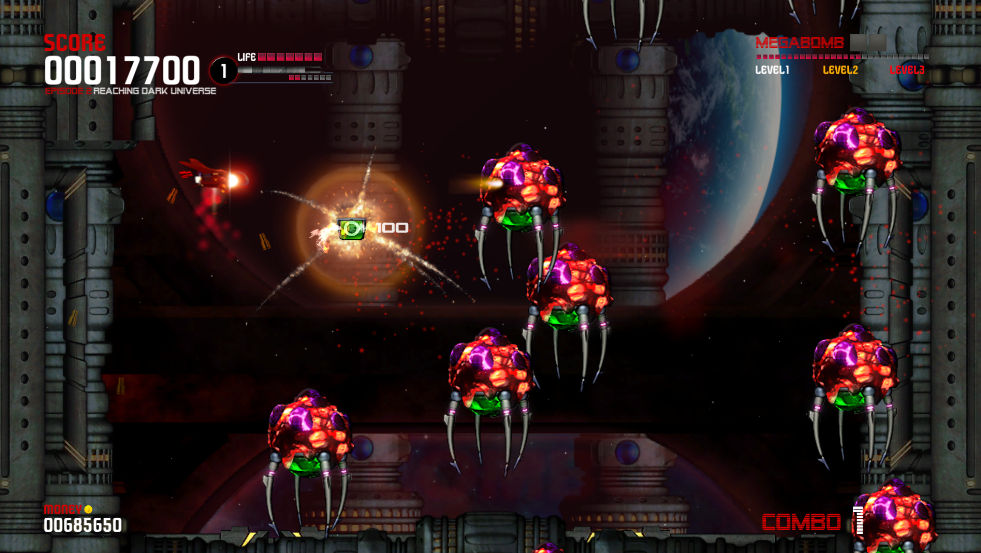