Hello! Was told quite a few times to get this project here on indiedb. To be honest I'm not very familiar with this website overall, but slowly starting to like it. Hopefully I'll find some great people around :) 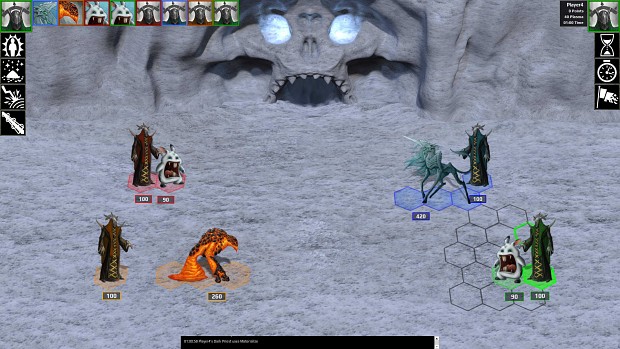 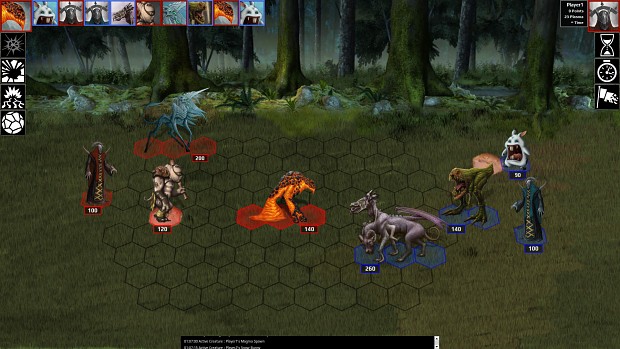 Seems the admins got some images embeded into this, big thanks.
I've also added a gameplay video of second match recorded ever.