"What The Heck, Dude?" is an open-world sandbox game. The main objective is to enjoy what you are doing. You can do whatever you want. You can explore the town, steal a car, find money and spend it to buy something, kill someone, enter any building, destroy any object, and so on.

The game now has a new concept:

Today is a special day. The state authorities have decided to hold a very unusual and unpredictable experiment. They want to know how people are going to behave if given a total freedom, so they have decided to allow people to do whatever they may wish within an hour’s time. Today, during a period of 60 minutes, everyone is allowed to do anything. Everyone has been warned that no crimes are now considered unlawful and no one is going to come to help you if any disaster happens. Some would prefer to hide from this madness in their homes while others would take it as a chance to make some of their dreams come true, and there will also those who would simply wish to live it up. The scene of the game is a small town called Palomino Creek, and it is now up to you what you will be doing in the next hour.

P.S.: Should I rename the game? 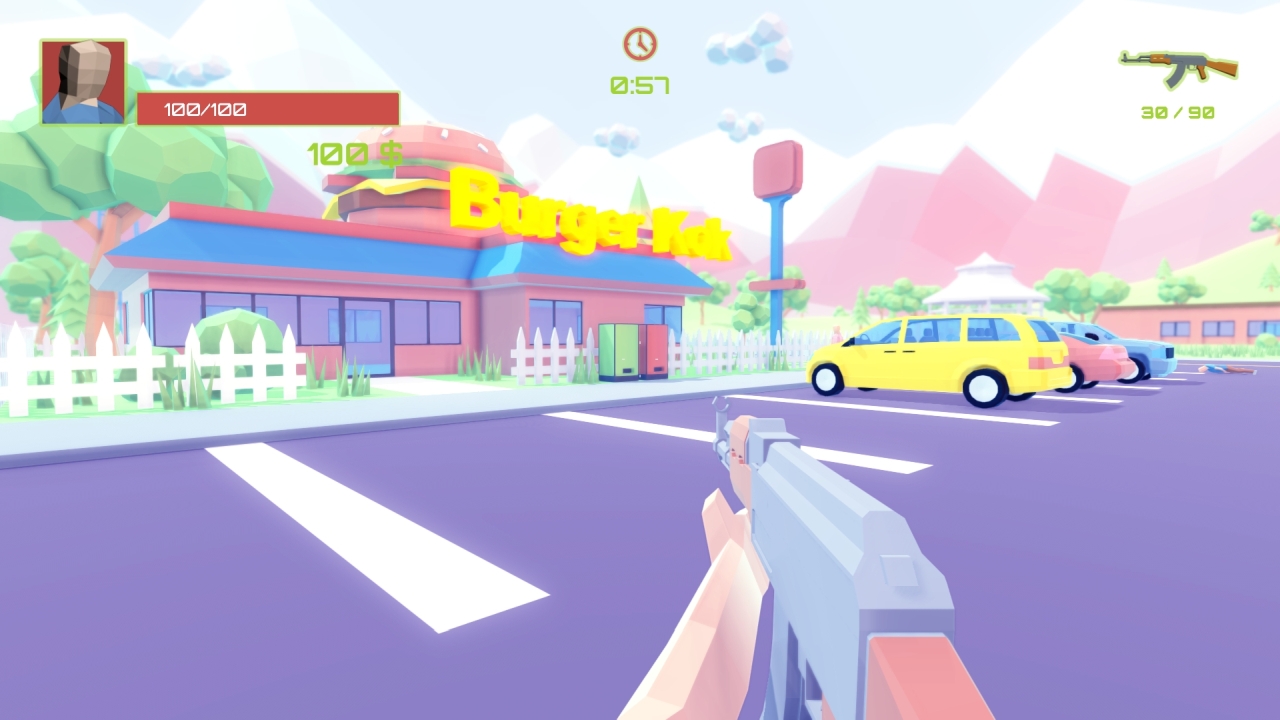 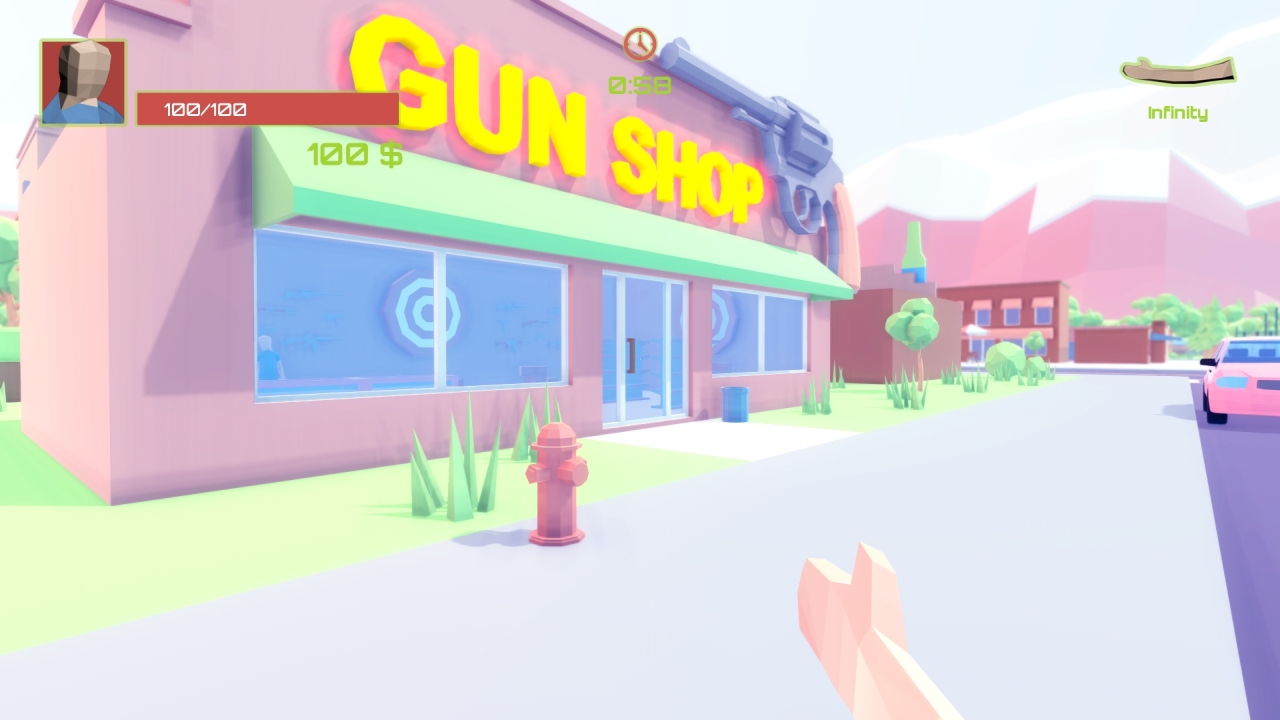 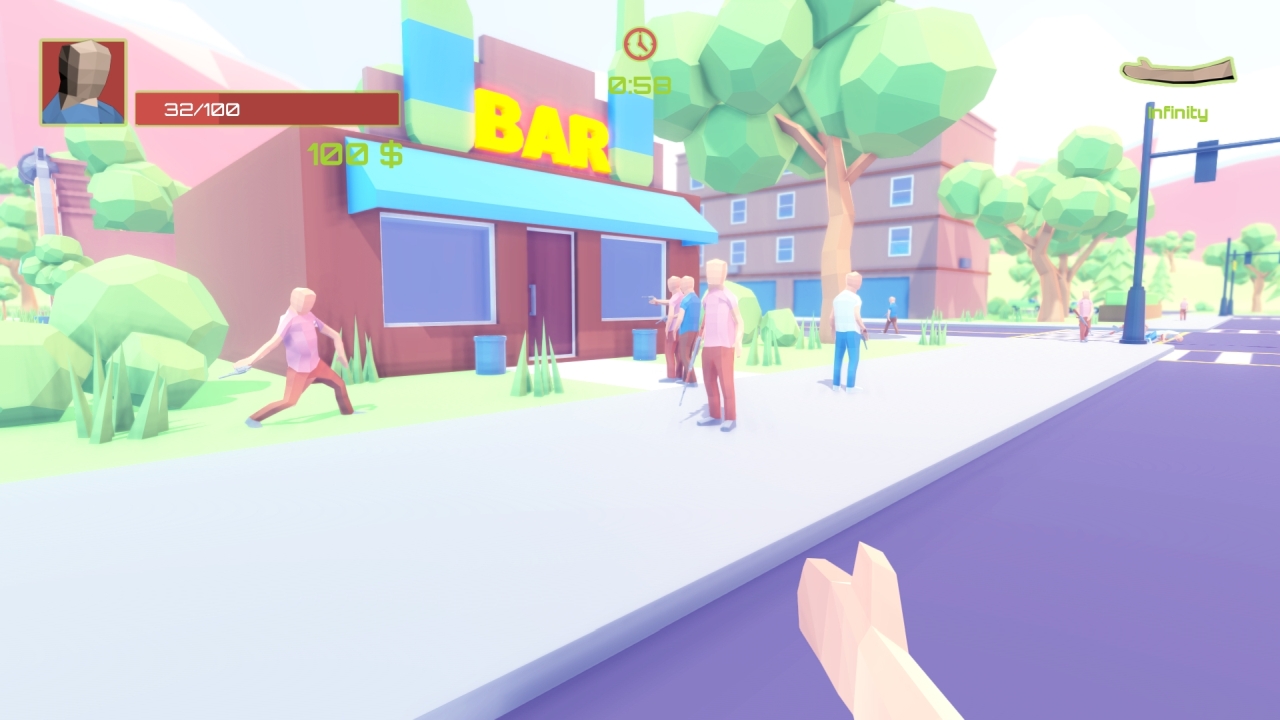 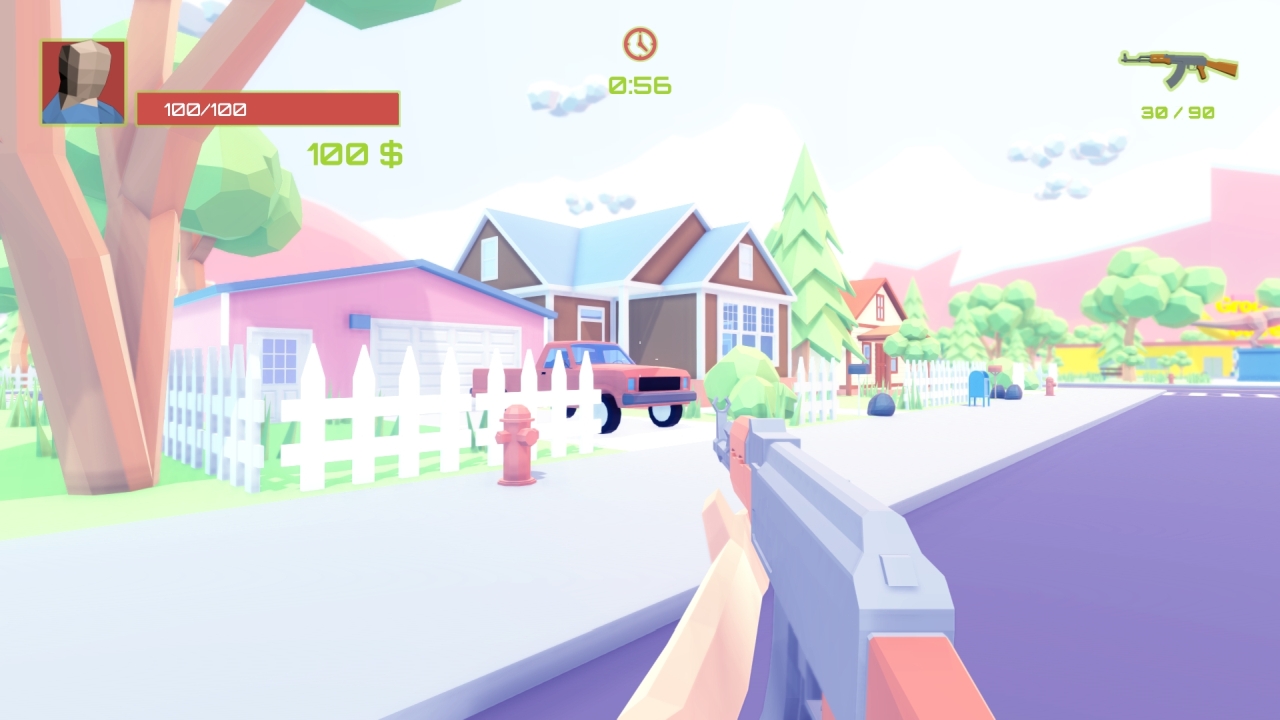 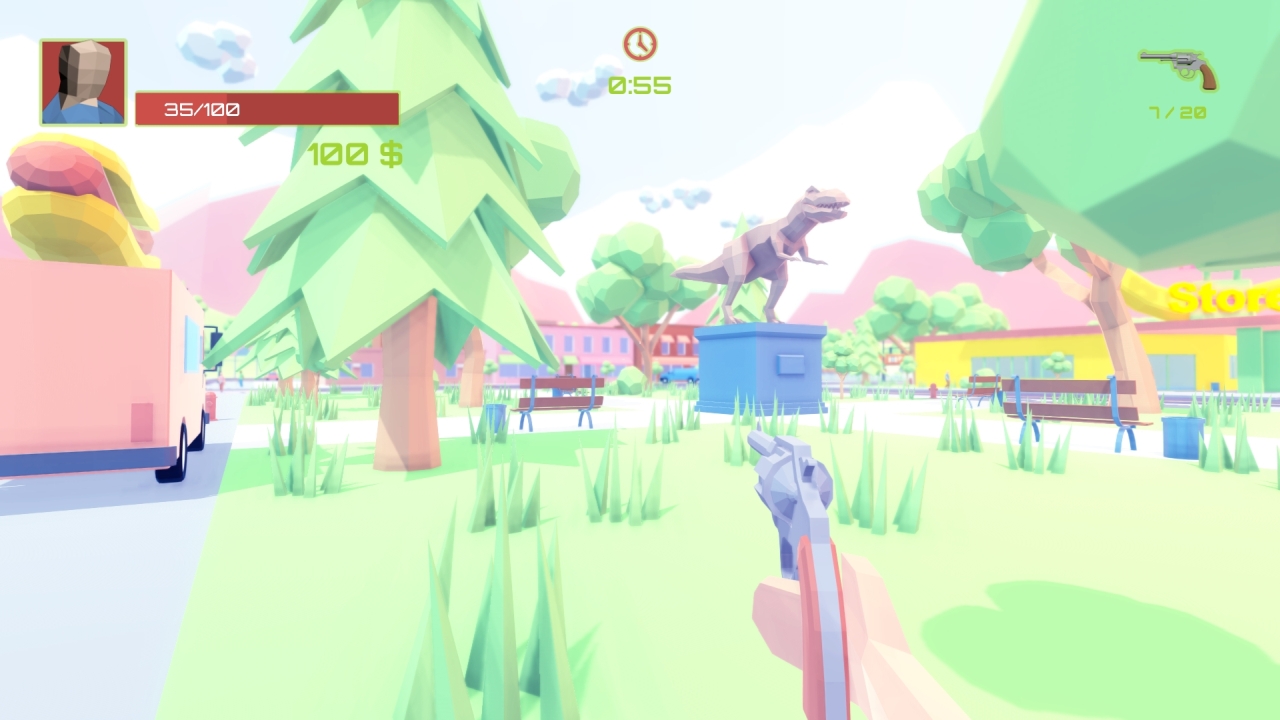 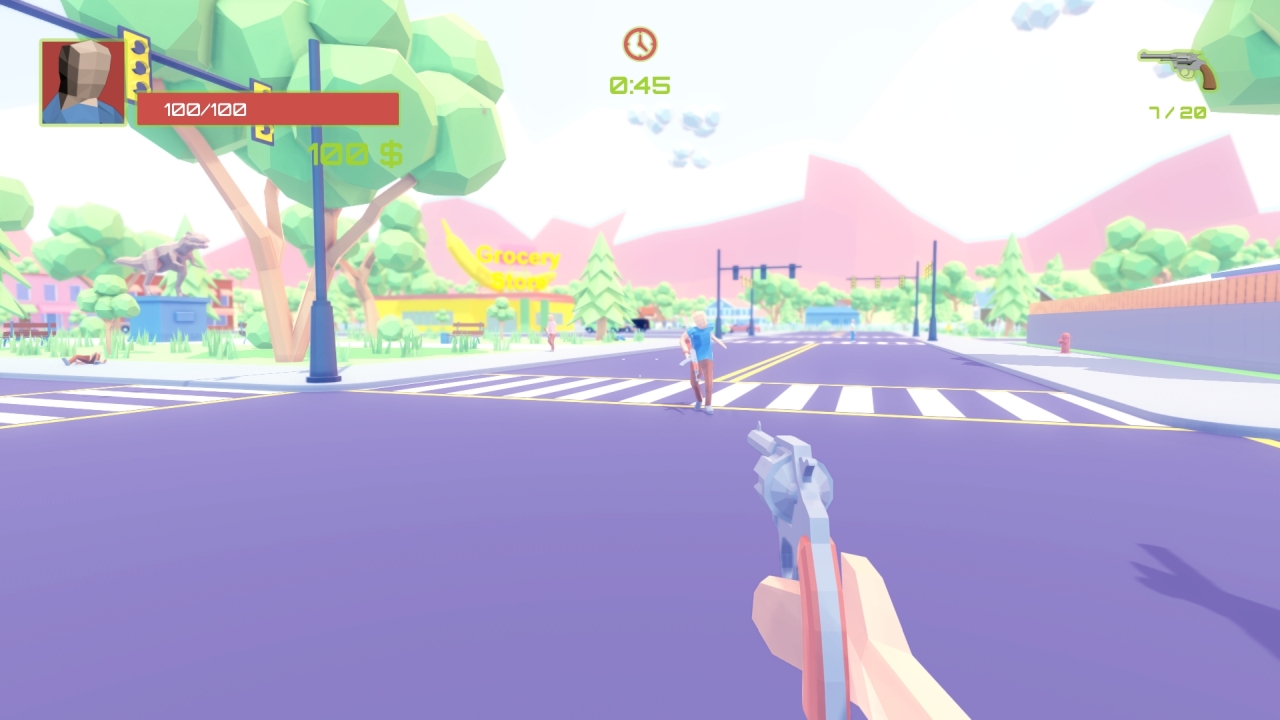 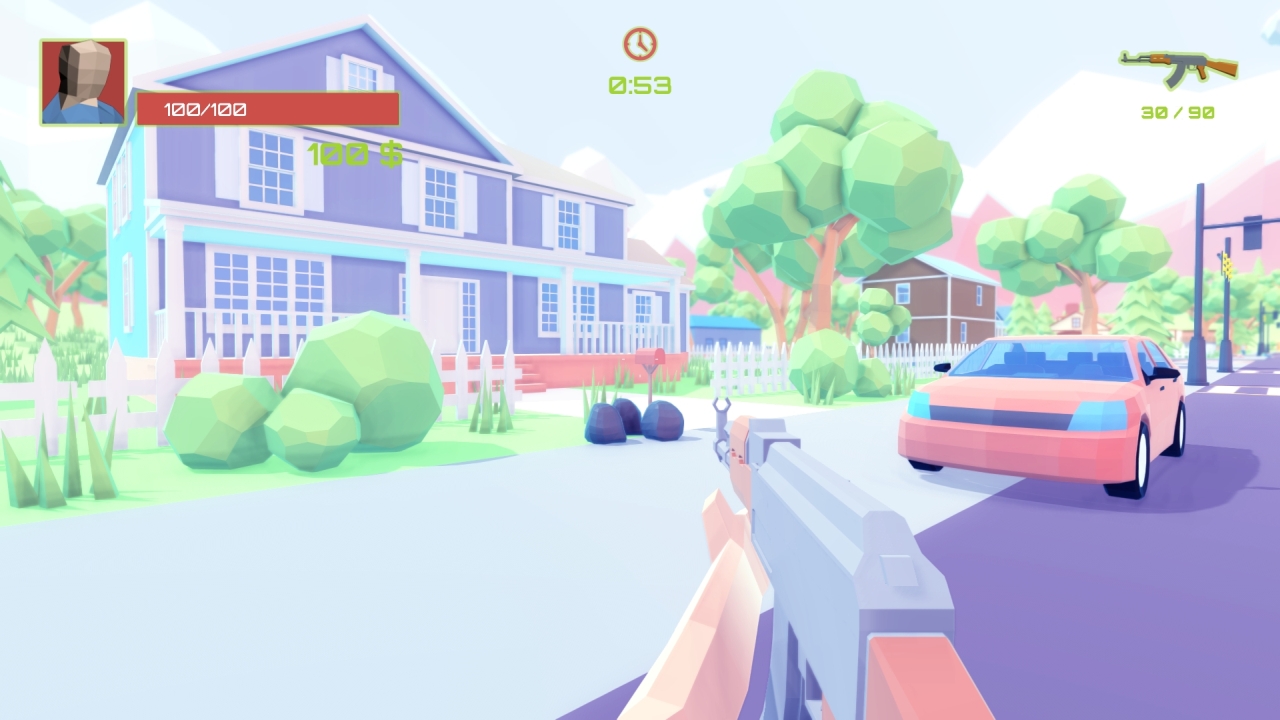 Yes, I'd change the title name if I was the developer... "What the Heck, Dude" doesn't mesh well with the new concept in my opinion. I don't have any suggestions, but if that's the final concept of the game, the name needs changing. Just my opinion.

Thank you for your opinion! I'am working on it :)

so its basicly garbage day, looks the same
Store.steampowered.com

So buy and try to play that game :) Thanks.

What this pic means?

i just thought the same ,what's going on ?
is this the same game with a new name ?

If the game is good it won't matter what the name is.