Neverending Motion - The Worm is an action game physics-based for Android. The aim of the game is to get the bonus (placed randomly in the scenario)using the magnets positioned on the ground. The magnets have a force of attraction that lasts 1 second. 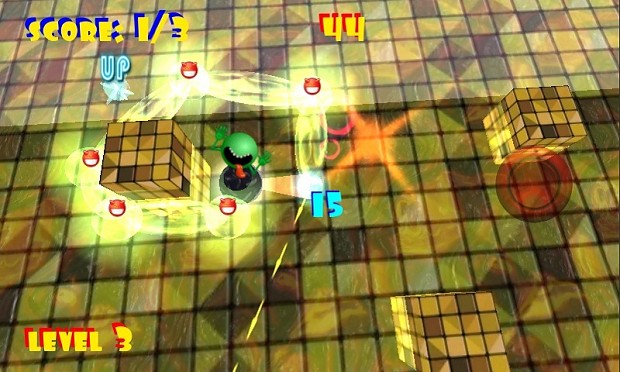