I added the c&c4 visceroid to the game and need your help in regard to what their rule will be... 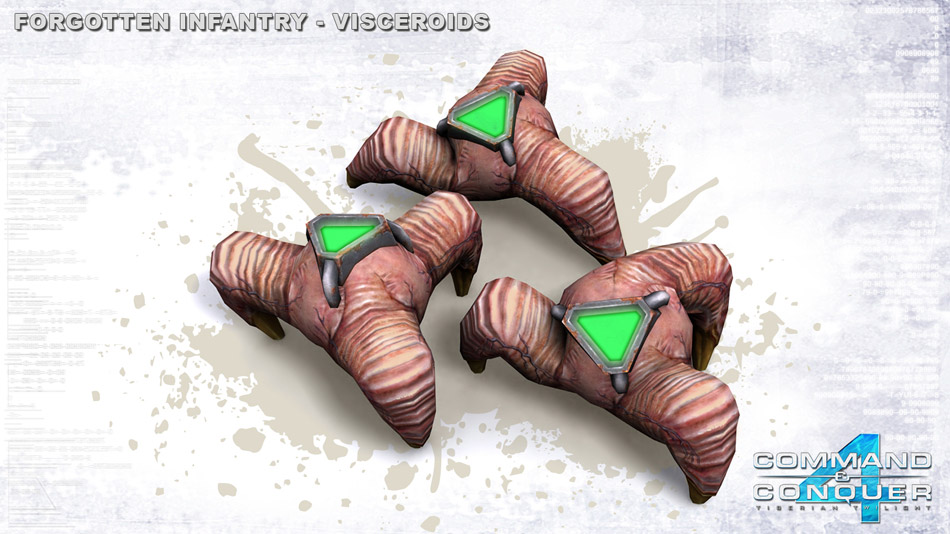 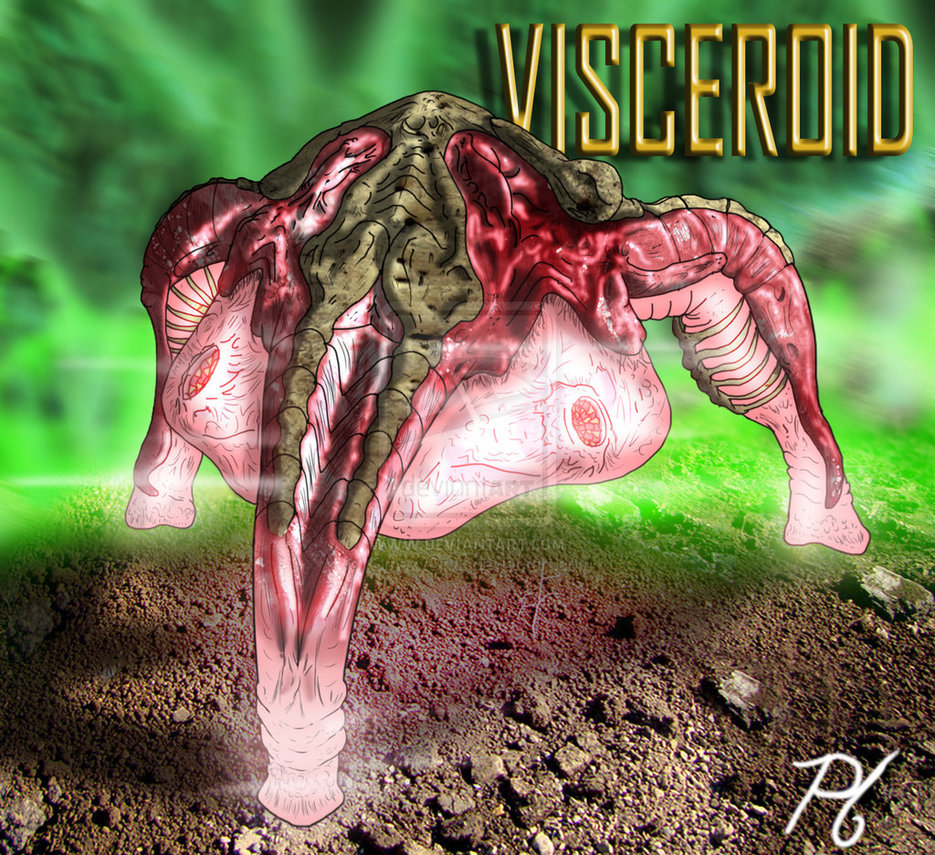 So what you think is better?

1. To add Mother Visceriod with medium size and have a bit funny animations ?

2. Add suicide Visceriod Squad which are c&c4 small visceriods which come in 3 or 4 squad memebers ?

Have a better idea?

I was able to fix the animation in big size

Now it just matter of deciding

Please let me know in the commits below

Update I was able to fix the animations when they in big size
But still let me know what you prefer : )

Add Mother Visceriod with medium size & Add suicide Visceriod Squad but I don't prefer that you make the player able to control it. make it guard the tibirium fields I mean make them neutral units in all maps their only function is to defend the blue crystal tibiruim in all cost

I actually already tried to do it with the Ironback, I added Wild Ironback to most Yellow zones tibirium fields, but I didn't planned for them to destroy the tibirium crystal... which they decided to do on their own so I had to filter their weapon xD But after I done that they just walk around the field aimless and attack your units only when you in 0 range with them (in other words standing in their faces) and even after that they not always attack you : /

I wonder what went wrong

Also the Ironback & Scrapbus they should have their own building add cnc4 Forgotten Hovel Cnc.wikia.com

The thing is that KW SDK don't let me touch the official maps models, just the unofficial ones, Until I find a trick to do that they coming out from the normal Hovel But have explosion effect that show it as if big units "break" their way out of the hovel to make more sense


In Tiberian Sun they were referred to as Baby (though I prefer the term Juvenile myself) and Adult Visceroid. Mother maybe a misnomer, since Viscerioid reproduction would appear to be totally reliant on the spontaneously mutation of another life-form. But of course this is your project so whatever you name them is your decision.

If they can't be mixed then perhaps they could be upgraded into the adult form via certain environmental factors? For example, the ability to upgrade is available as long as they're in contact with Blue Tiberium.

I actually myself not fan of the name I gave them and want to change it, the question is for what? Adult Visceroid?

The upgrade via environmental factors sound good too : D
Thanks for the idea, will try to make it if the mix thing won't work

The example environmental factor could also explain why they're explosive too, as they've used Blue Tiberium to mature rapidly. Well if you ignore the bomb, though that could be explained as a control device.

Some names off the top of my head: Adult, Mature, Elder, Vinifera (if matured using Blue Tiberium)

How adult viscroid will sound for now?

I also think about changing the picture since it so-so

So I probably must to stick to the suicide attack